Home » Warning! The Phone has Ears

Warning! The Phone has Ears 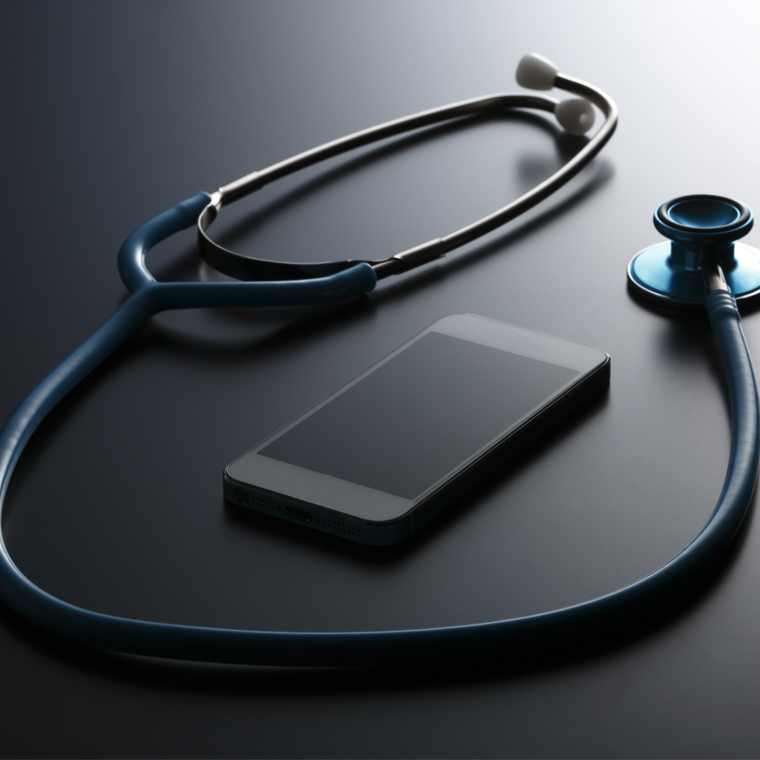 Does a Phone Call from a Clinic or Physician’s Office Signify the Patient Has "Come to the ED" for the Purpose of Triggering EMTALA Obligations?: AHC Media

Face to face beats the phone every time | Single Article

More patients are using smartphones to record their interactions with clinicians. Allowing such recordings could place the hospital and clinicians at risk of a malpractice lawsuit.

Smartphones are everywhere, and it has become increasingly common for patients to record their encounters with clinicians, usually so they can review the medication instructions or other information that they might not remember clearly. Patients also find it useful to show spouses or caregivers the recording so they have a clear understanding of what transpired.

Those recordings could be a liability risk. Much like the 1990s controversy over whether to allow videotapes of childbirth, some legal experts caution that the recording could be used against the clinicians in a malpractice case. But not everyone agrees that the risk outweighs the positive aspects.

A jury recently awarded a patient $500,000 after he accidentally recorded clinicians making disparaging remarks about him during surgery. He had hit “record” on his smartphone before surgery so he could review the post-op instructions, but he forgot to turn off the phone. It was with his personal belongings underneath the surgery table. (See the story in this issue for more details and a link to the audio of the recording.)

Most hospitals have prohibited recording in childbirth, but the video recordings still are entered into evidence occasionally in malpractice cases, notes David M. Walsh IV, JD, partner with the law firm of Chamblee Ryan in Dallas. “The family sneaks the camera in inside a bag or a teddy bear and records the birth,” he says. “The videos end up being a mixed bag, with the plaintiff’s experts seeing what they want to see in it, and the defense experts seeing what they want to see. Nonetheless, the defense usually isn’t happy to see one introduced as evidence, because you never know how a lay jury is going to react to what they see on screen.”

One of the primary concerns with childbirth videos is that jurors might overreact to what they see in the video because childbirth can be messy, with plenty of blood, fluids, and clinicians talking in jargon they might not understand. It would be easy for jurors to conclude something was wrong even if experts testify otherwise.

With more sedate patient encounters in the office, that might not be a problem. Still, video recordings can be misleading if they do not capture the entire interaction perfectly, which no smartphone can, Walsh says. The recording might have audio of the doctor giving instructions to the patient, for example, but it might not capture the patient nodding to indicate comprehension, or it might not show what written material was provided.

Lawyer: Don’t do it

Walsh advises not allowing patients to record encounters with clinicians.

“Unless it is something very specific and limited, like a doctor telling you how to take a certain medication, I would suggest not allowing them to be recording you,” Walsh says. “If they want to record you generally, the entire encounter, that tells me they don’t trust you for some reason, and that would make me suspicious of their motivation.”

Some clinicians see more benefit than risk in allowing patients to record their encounters. Randall W. Porter, MD, a surgeon with Barrow Neurological Associates in Phoenix, AZ, encourages his patients to record their interactions. He was prompted in part by his father’s experience with prostate cancer. Although his father had a PhD in economics and his mother was a nurse, Porter could tell that they recalled only part of what was said when talking with a clinician.

“A lot of factors go into that: information overload, emotionally charged discussions, age, hearing loss, medications,” Porter says. “I figured if I would have liked to have a recording for my own father, why not offer it to my own patients?”

Porter eventually went a step further and started recording patient encounters himself and offering the patient a copy. He has developed a recording system called the Medical Memory, which uses a computer tablet. Patients create an account on the tablet, which is then placed on a stand in the examination room. The doctor starts and stops the recording, after which a copy is automatically sent to the patient. The cost of the system varies according to a practice’s needs, but an office utilizing two systems for clinic, rounding, and discharge is charged about $300 a month, which includes the hardware.(More information is available online at http://www.themedicalmemory.com.)

“We’ve done over 4,000 patients with about 20 providers using it, and we’ve never had a legal issue, no ‘gotcha’ moment,” Porter says.

When does a hospital’s apology switch to being manipulation?

Warning! The Phone has Ears

Never events usually are traced to multiple human factors, not just a root cause

Failure to update a patient’s EHRs leads to $35.4 million verdict against hospital

Decision not to operate on 2-year-old results in death and $6.25 million jury award