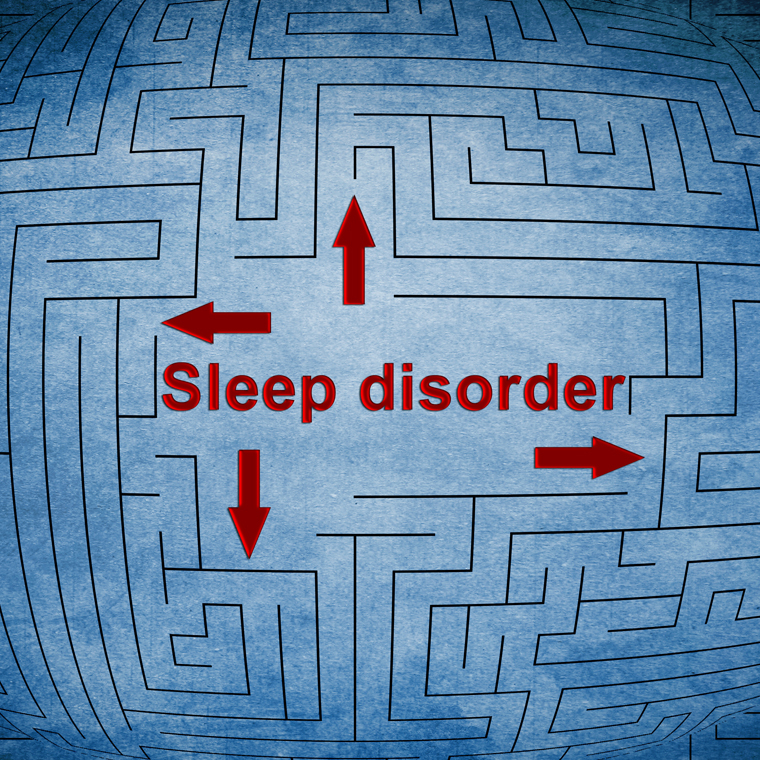 Blind Spot: Many Hospitalized Patients Not Encouraged to Wash Hands

PHILADELPHIA – Screening patients for obstructive sleep apnea (OSA) might be an effective way to reduce readmissions, according to a new study which found that overnight assessment of oxygen desaturation helped identify the condition.

The report, published recently in the Journal of Clinical Sleep Medicine, describes a clinical pathway developed by a multi-disciplinary group of researchers and physicians at Thomas Jefferson University and Hospitals to identify OSA in higher-risk, hospitalized patients.

"The results showed that our screening process identified sleep disordered breathing in 87% of patients who followed up with a polysomnography," first author Sunil Sharma, MD, said in a Thomas Jefferson press release. “We confirmed the high prevalence of undetected sleep disordered breathing among hospitalized patients and also validated a low-cost protocol to detect it."

Reviewing patients admitted to the hospital under cardiology, internal medicine and family medicine, those with a body mass index over 30 – a known risk factor for sleep apnea – were automatically screened with the Snoring, Tiredness during daytime, Observed apnea, high blood Pressure questionnaire.

Patients who screened positive received a formal sleep consult during their hospital stay and underwent overnight pulse-oximetry testing, which assessed the patient's oxygen desaturation index (ODI) as another indicator of potential sleep apnea.

If their ODI measured high, patients then were recommended to undergo overnight polysomnography as an outpatient. With 636 patients classified as high risk and 118 as low risk for OSA, 149 ultimately followed up with the recommended polysomnography; 87% of them were diagnosed with sleep disordered breathing.

Based on that, the authors suggest that overnight pulse-oximetry can be used as a simple low-cost device in hospitalized settings to determine if referral to polysomnography is appropriate.

A side effect of the program, according to the authors, was an increasing number of direct sleep medicine consult requests as admitting physicians and house staff were made more aware of OSA.