PCP Salaries Catching Up With Specialists 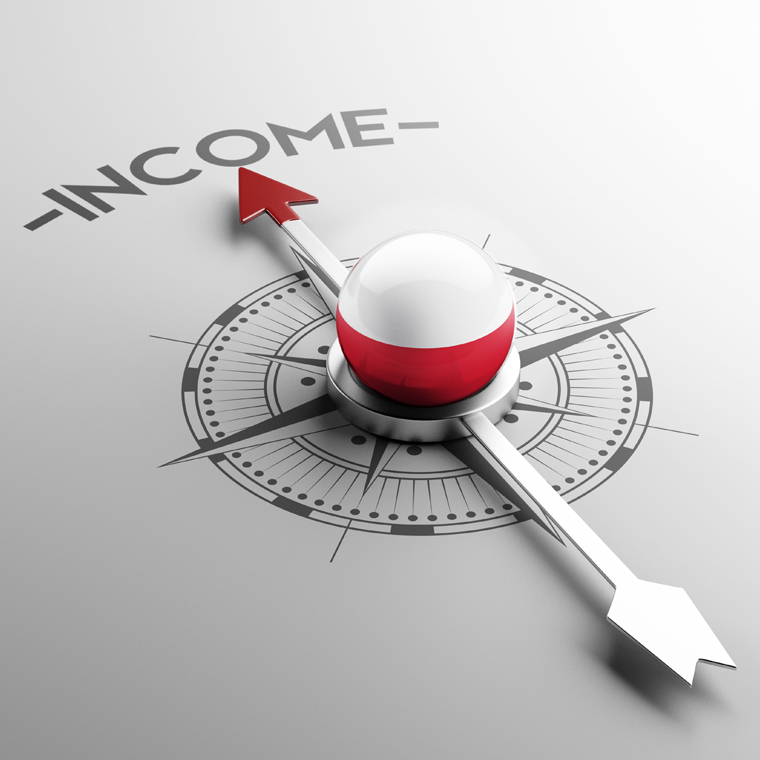 PCP Salaries Catching Up With Specialists, But Have Long Way to Go

Specialists can learn from PCP counterparts

Salaries not keeping up with production

Salaries not keeping up with production | Single Article

Salaries not keeping up with production | Single Article

HMOs pushing specialists to sign up for capitation | Single Article

ENGELWOOD, CO – Primary care physicians’ compensation rose faster in the past year than that of specialists, but their average salary remained more than 40% lower overall.

That’s according to the 2015 Provider Compensation Survey Report from the Medical Group Management Association (MGMA). The survey, conducted for more than 25 years, provides comparative data on nearly 70,000 providers.

“As medicine migrates toward a value-based paradigm, we've began to see movement away from pure productivity-based compensation models. We hope to see physicians’ salaries remain healthy throughout this transition,” said Halee Fischer-Wright, MD, MGMA’s president and CEO. “With the release of this data, MGMA provides executives, administrators and physicians the resources they need to help their medical practices flourish. Using this data, physicians and medical practices have the opportunity to put patient relationships back into the practice of medicine and get paid for it.”

The MGMA Provider Compensation Survey Report includes data for physicians and non-physician providers in more than 170 specialties, including demographic categories ranging from geographic region and practice setting (in small, medium and large groups) to years in specialty and majority ownership.

Another long-time survey, the 22nd annual Modern Healthcare Physician Compensation Survey, found that, between 2013 and 2014, physicians' average pay increased among 20 specialties but declined among three specialties. The magazine analyzed compensation data from 12 healthcare organizations, including the MGMA and the American Medical Association.

The largest increases in compensation were in the following areas:

On the other hand, according to the survey, physicians' compensation in 2014 declined by almost 2% for oncology/hematology, and slightly dipped for plastic surgery and obstetrics/gynecology.