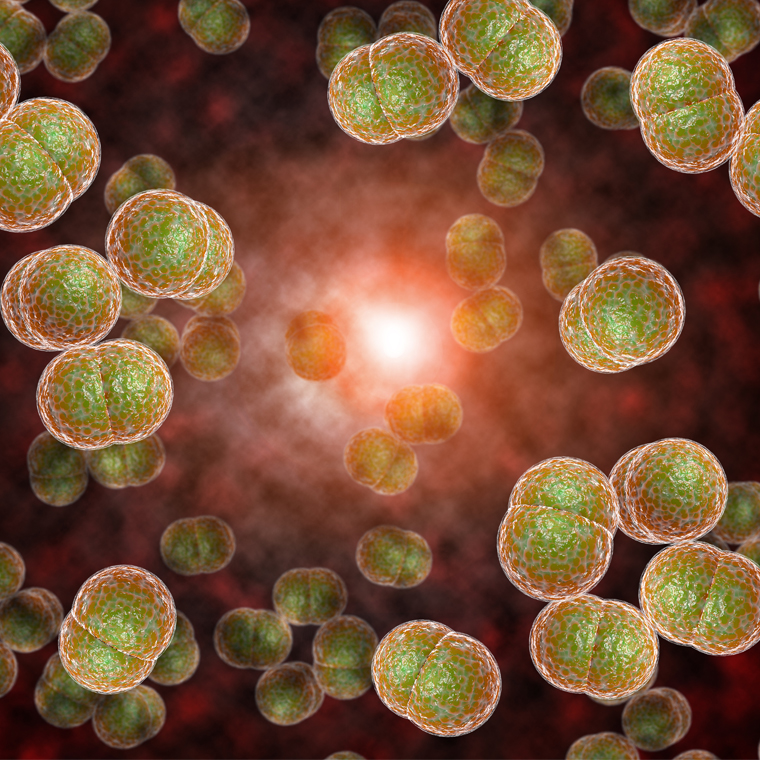 Dr. Watkins reports that he has received research support from Forest Laboratories.

SYNOPSIS: A meta-analysis based on nine studies found an elevated serum procalcitonin to be an accurate test for differentiating bacterial from viral meningitis in adults.

Differentiating bacterial from viral meningitis is a frequent clinical conundrum. Usually, broad-spectrum antibiotics are administered when meningitis is suspected until cerebrospinal fluid (CSF) cultures are negative for at least 48 hours. This common practice exposes patients with viral meningitis to antibiotics unnecessarily, which raises costs, increases risk for adverse drug events, and propagates antibiotic resistance. Therefore, rapid non-culture based testing would be a great benefit in the diagnosis of meningitis.

Vikse and colleagues sought to determine if procalcitonin (PCT), a serum biomarker that is increased in serious bacterial infections, could accurately differentiate bacterial from viral meningitis. Several studies have been published on the topic, but they produced mixed results. Thus, there is no current consensus on the diagnostic utility of PCT in meningitis. PCT is an attractive test in this setting because it is rapid (i.e., results back in less than 24 hours) and has become widely available. Moreover, studies on bacterial meningitis have shown PCT to be elevated even if the blood was drawn following initiation of antibiotic therapy.

The meta-analysis conducted by Vikse and colleagues showed that PCT has a high specificity (i.e., 98%) for bacterial meningitis, making it a highly accurate biomarker for ruling in this serious infection, as well as a high sensitivity (90%). This result is similar to a previous study, which found that PCT had a sensitivity of 95%, a specificity of 100%, a negative predictive value of 100%, and a positive predictive value of 97% at a diagnostic cut-off level of 0.28 ng/mL (AUC, 0.99; 95% CI, 0.99 to 1) in distinguishing bacterial from viral meningitis in adults.1 Moreover, using PCT with cut-off value > 2 ng/mL showed sensitivity, specificity, positive predictive value, and negative predictive value of 100%, 66%, 68%, and 100%, respectively, for the diagnosis of bacterial meningitis in children.2 The use of PCT to rapidly rule out bacterial meningitis has the potential to reduce the costs of unnecessary hospitalization and adverse effects from antibiotics. Another potential benefit is that PCT may provide information about prognosis. In a recent study, children with higher serum levels of PCT were found to have prolonged clinical courses and increased mortality.3

One of the limitations to the meta-analysis by Vikse et al. is that the overall number of studies included is small. Thus, the risk of publication bias is increased, especially since the funnel plot was asymmetrical. Another limitation is that the investigators excluded studies conducted on children, a group for whom meningitis is a frequent and serious infection. Clearly the ability to differentiate bacterial from viral meningitis in these patients is highly important.

Should serum PCT be ordered routinely in cases of meningitis? There is good quality evidence that PCT can accurately distinguish bacterial from viral meningitis. In my opinion, when the clinical suspicion for bacterial meningitis is low and the PCT is normal, I would likely stop antibiotics, especially if there is a lymphocyte predominance in the CSF and the Gram stain is negative. However, if the PCT is elevated, I would wait for CSF culture results for at least 48 hours before stopping antibiotic therapy. Whether PCT testing will be included in the next Infectious Diseases Society of America clinical guidelines on meningitis is an open question.

Intestinal Fibrosis and Immune Reconstitution in Patients with HIV Infection

Clostridium difficile Infection — Back to the Future

Treatment of Vertebral Osteomyelitis: A Brief Narrative Summary of the New IDSA Recommendations

Arboviral Infections in the United States — Not Just West Nile