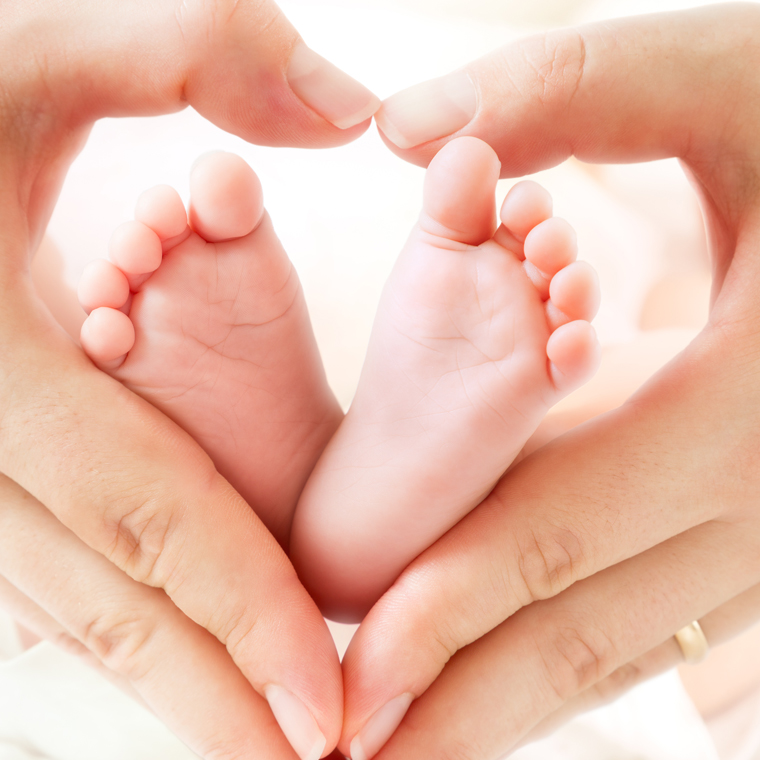 Outpatient Foley Catheter for Induction of Labor in Nulliparous Women

Vaginal Misoprostol vs. Prostaglandin E2 Pessary for Induction of Labor at Term

The July issue of the American Journal of Obstetrics and Gynecology was loaded. Although I discussed three articles in that issue last month (on the cerebroplacental ratio), I have revisited it again to focus on an important study involving patients who had trials of labor after previous cesarean sections (TOLAC).

There were 10,262 patients with previous cesarean sections in the analysis. Of these, 4252 patients had inductions and 152 (3.6%) of the inductions were in patients who had had two prior sections. In the whole group, 6010 (58.6%) had outright repeat cesarean sections. In those with one previous section, 2840 (69.3%) had successful vaginal births after cesarean sections (VBACs) while 99 (65.1%) were successful after two cesareans. Individual and composite maternal morbidities were no different between all three groups, indicating that inducing patients with one or two sections was no more risky for the mother than having an outright repeat cesarean section. Last, there were no significant differences between groups in neonatal morbidities (low Apgar scores, hypoxemia and ischemic encephalopathy, or perinatal mortality). Even after accounting for confounders, the overall chances of having a successful VBAC were no different among single and double cesarean patients.

The following information can be useful in counseling patients considering trial of labor after cesarean section:

The rewards of VBAC include: avoiding a (still) major operation with potential maternal morbidity, quicker recovery, fewer days in the hospital, a more natural experience for many, and a decrease in cost to everyone (about $7.8 billion a year is spent on cesarean sections in the United States). This study shows that even induction seems safe and, interestingly, another article in the same issue7 indicates TOLAC to be as safe in those with cesarean scars of “unknown location” as those with known previous low transverse incisions. For years, this had been a deterrent to offering this option.

So it seems that in the right hospital setting we should now be going back to “encouraging” appropriate candidates to have the TOLACs rather than just “offering” this option, and articles such as this should chip away at the fear of litigation that was at least partially responsible for the downward trend in VBACs.

Concomitant Hysteroscopic Sterilization and Endometrial Ablation: What Are the Risks?

Ultrasound for Dense Breasts — Is It Worth the Cost?