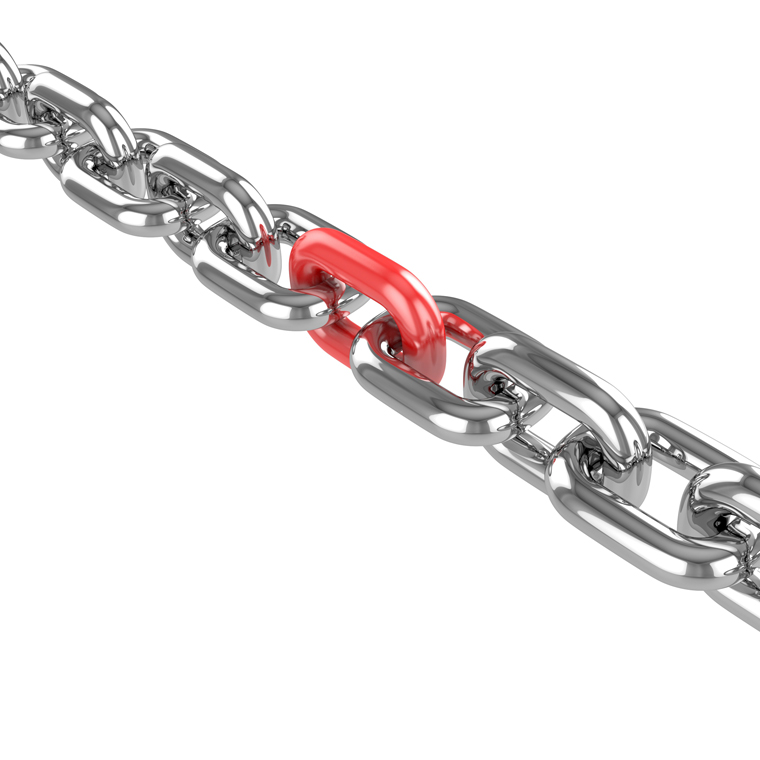 Legal Risks Are ‘Huge’ if Violence Occurs in ED

Diarrhea in the Acute Care Setting

There is a lack of research on frequency and prevention of misdiagnosis in the ED, according to Hardeep Singh, MD, MPH, one of the IOM report’s reviewers. Singh is a patient safety researcher at Michael E. DeBakey VA Medical Center and Baylor College of Medicine in Houston.

While there is some literature on disease-specific misdiagnosis, such as missed appendicitis, cardiovascular events, sepsis, and stroke, there is less data on the overall prevalence of ED-related diagnostic errors and how to reduce these, Singh explains.

“At least two cases of misdiagnosis have received substantial national attention in the last few years, and both have been ED-related,” he says.

Singh refers to the 2012 case of Rory Staunton, a 12-year-old boy who died from misdiagnosed sepsis, and the 2014 misdiagnosis of Ebola patient Thomas Eric Duncan.

“The IOM report makes the important observation that diagnosis is often difficult — even under the best of circumstances and by the most knowledgeable clinicians,” says David Meyers, MD, FACEP, an EP at Sinai Hospital in Baltimore, and principal of Baltimore-based DLM Consulting.

The ED setting is potentially vulnerable to errors and misdiagnosis due to both system and human factors, Meyers says. These system factors include a crowded environment, the large range of conditions seen by EPs, pressure to increase patient flow, cumbersome electronic medical records (EMRs), limited access to patients’ previous medical records, and lack of readily available consultants.

“All add to the challenges posed by human factors such as knowledge limitations, natural biases, fatigue, distractions, and the need for multi-tasking,” Meyers says.

Errors will likely worsen as the delivery of healthcare and the diagnostic process continue to increase in complexity, according to the IOM Committee.

A 2014 study estimated that 5% of adults are misdiagnosed every year in the outpatient setting.1 The ED was not included in this study.

“The problem of misdiagnosis in the ED is probably substantially higher than the 5% that we saw in our outpatient study,” Singh says.

“This is not to say diagnostic errors are not a serious problem,” he says. “Each one has a huge impact on the patients, their families and friends, and also the physicians, nurses, and other clinicians involved in their care.”

Meyers says that the ED is a fruitful “laboratory” to study contributing factors that lead to errors and identify ways to reduce them.

“The IOM report will guide us in doing just that, by driving research into better understanding the errors and correcting the factors which contribute to them,” he says.

The conditions most frequently associated with claims against EDs have not changed much in 30 years, Meyers notes. These include chest pain, including acute myocardial infarction, pulmonary embolism, and aortic dissection; abdominal conditions, such as appendicitis, ruptured abdominal aortic aneurysm, ischemic bowel; strokes; and missed fractures.

“All are fairly common and expensive,” Meyers adds. “In recent times, there are more claims related to sepsis.”

Necrotizing fasciitis, spinal abscesses, and hematomas can have devastating consequences and, although rare, now account for more malpractice claims than in the past. Here are some of the IOM report’s recommendations to reduce diagnostic error:

“This whole teamwork concept that the IOM is trying to promote is a huge problem in the ED setting,” says Singh, noting that problems with teamwork were a primary contributing factor in the missed Ebola case.

“The ED nurse did document a travel history from West Africa — but this was likely buried with other documentation, such as information about flu shots and other quality measures,” he notes.

The EP did not note the patient’s recent history of travel, although one might say in retrospect that the patient’s African accent and the hospital’s Ebola preparation efforts should have led him to that question.

“So ideally, yes, a travel history would have been great,” Singh says. “But the nurse had that information. The problem is, most doctors don’t read nursing notes.”

In some EMRs, the physician and nursing notes are in two different workflows.

“We know that the ED triage nurse’s notes might contain good information that the physician never sees,” says Singh. “The question is, can we build strategies to get that critical information in front of the ED docs right away?”

An EP could take on the role of physician champion to help change the culture and create a quality assurance (QA) process to examine possible diagnostic errors, he suggests.

“We don’t need a large-scale root cause analysis in every case,” Singh says. “But there are so many opportunities we can learn from and use that information to make system improvements.”

“Clinicians don’t find current EMRs very usable,” Singh says. “We need to have better EMRs that fit within the workflow of the ED and support team-based care.”

Singh says that like most areas of medical practice, very few EDs have systematic ways of learning from diagnostic errors and reducing them.

“I am not aware of many formal programs that look specifically for diagnostic errors and prevent them,” he adds.

Singh says there is an ED that has a physician-led QA team that examines reported events, including diagnostic errors, and makes changes based on what they learn. EDs often perform callbacks of patients discharged with uncertain diagnosis, or track return visits within 72 hours, but how such data are used for QA related to diagnostic errors is not well-known.

“For those unexpected return visit cases where problems at initial visit were detected, the cycle doesn’t get closed unless you identify missed opportunities, learn from them, and give feedback in a nonpunitive fashion,” Singh says. “That is not an easy thing to do.”

Singh stresses that being involved in QA should be “a part and parcel of all ED docs. Their organizations must support them and their activities in every way possible.”

A nonpunitive environment that supports learning from a failed diagnostic process is needed.

“That’s what’s going to move it forward for the ED,” Singh underscores.