Will local board model still work? 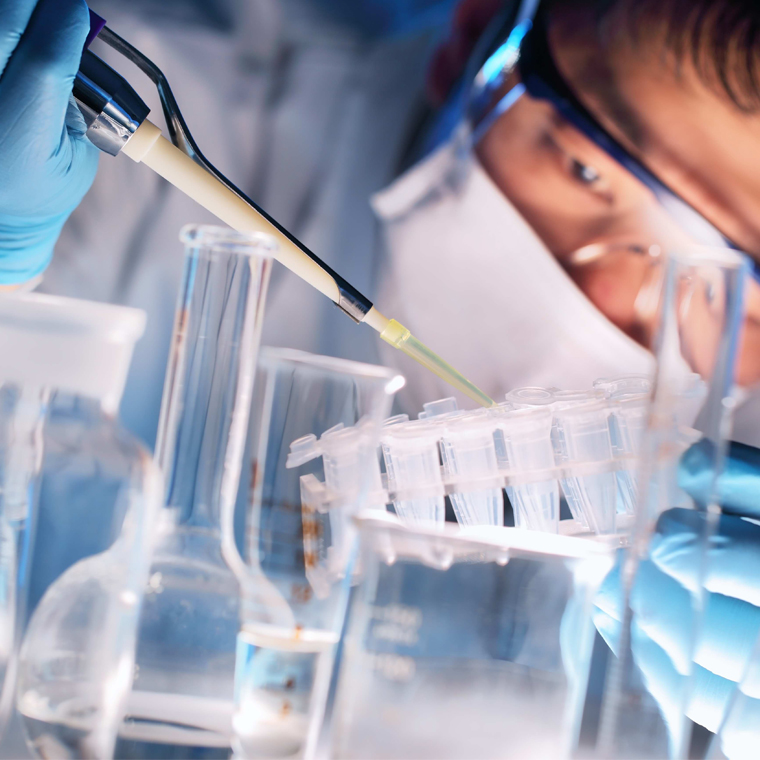 Shaking Things Up: The New Guidelines for Antibiotic Prophylaxis of Endocarditis

Shaking Things Up: The New Guidelines for Antibiotic Prophylaxis of Endocarditis

Ethics: The foundation of a profession | Single Article

The changes could result in fewer local IRBs, shift exempt determinations from IRBs to researchers, and create unnecessary new rules for biospecimen research, according to several IRB directors.

“I think the local IRB has seen its day,” says Erica Heath, CIP, director of Ethical and Independent Review of Corte Madera, CA.

Under the proposed rules, the NPRM is pursuing a single IRB of record, saying that regulators will hold that IRB responsible rather than having each local IRB carry some responsibility, Heath adds.

“One of the reasons why more institutions haven’t used independent IRBs is because of the legal concern of who’s responsible if something goes wrong,” Heath says.

Even with the Common Rule changes, most research institutions will continue to have small, single-site studies that require a local IRB’s review, notes Ivor Pritchard, PhD, senior advisor to the director of the Office for Human Research Protections (OHRP).

“OHRP doesn’t have an opinion on this, but I’m extremely skeptical of the view that this will significantly decrease the number of IRBs in existence,” Pritchard says. “There is always going to be some portion of an institution’s portfolio that consists of smaller scale studies that are taken on by one institution and they’re going to need a committee review for some of those research studies.”

Exempt status determination is another controversial change: The NPRM states that the current system of IRBs waiving consent for research involving the secondary use of identifiable private information does not benefit subjects protection goals, while generating substantial burdens on investigators and IRBs. As an alternative, the NPRM proposes limiting the use of exemption and to allow investigators and others to use an exemption decision tool to make the exemption determination.1

It’s a problematic proposal to make it possible to cut out the IRB from the exemption determination process, says Alan Stockdale, PhD, director of human protections program and IRB chair at the Education Development Center (EDC) in Waltham, MA.

One problem is that investigators can learn a great deal — even about exempt studies — by going to an IRB with their questions. If they can make their own exemption determination, they might not seek any IRB help, Stockdale says.

Having an IRB available with all of its information and experience cuts through the silo aspect of researchers each doing their own project, he adds.

“This sharing of knowledge across projects is what happens with the IRB,” Stockdale says.

When the 2011 Advance Notice of Proposed Rulemaking (ANPRM) was published in July 2011, there were more than 1,100 comments. Many of these dealt with genetic research and the handling of biospecimens.

In the 2015 NPRM, proposed changes include requiring informed consent for secondary research with a biospecimen. This refers to biospecimens that were drawn for clinical purposes or for a prior research study and then are left over and used for research. IC would be required even when the researcher cannot identify whose biospecimen it is. Institutions could obtain broad consent in which people give consent to future unspecified research uses.1

The proposed rules could inadvertently segregate biospecimen research into those studies that are strictly controlled and handled by academic research institutions that follow all federal rules and those studies that are part of public biobanks and archives of data that are operated nonrestrictively, such as the national bone marrow registry, says William Smith, JD, director of the institutional review board at Nova Southeastern University in Davie, FL.

Another issue is that the privacy of biobanking is going to disappear as it becomes increasingly easy to identify people based on snips of genetic material, Smith adds.

“The government looks forward two-to-five years and made a rule around that,” he says. “But they need to look 10-15 years in the future.”

The NPRM’s proposed Common Rule changes were published in the Federal Register on Sept. 8, 2015, by the U.S. Department of Health and Human Services (HHS) and 15 other federal agencies. Comments about the proposed changes can be made to regulations.gov through Dec. 7, 2015. The ID number is CPSC-2015-0027-0001.1

The NPRM mandates that U.S. institutions rely on a single IRB when they’re involved in cooperative research. An exception is made for international sites. The NPRM includes a proposal that would hold the single IRB directly responsible for compliance with the Common Rule.1

“This provision isn’t limited to just biomedical research; it uses the cooperative research term and applies to any kind of multisite study, including social-behavioral research, as well,” says Julie Kaneshiro, deputy director of OHRP.

“We wouldn’t be looking to see if that local IRB review complied with our regulations,” she says. “We’re thinking it could foster more creative sorts of review on the part of local institutions because they’re freed of regulatory oversight and could implement whatever sorts of review structure they thought most appropriate for any specific study.”

Heath is unconvinced: “IRBs haven’t been willing to let go of the reins because they don’t want that liability,” she explains. “Now, the NPRM says they’ll hold any IRB responsible — wherever they are.”

This change will lead to fewer institutions investing in their own IRBs as they discover that it is easier to have independent or central IRBs review studies, she adds. “I think it’s a given — whether good or bad, I don’t know.”

When the IRB system was started 50 years ago, the local ethics board was truly local with few opportunities to collaborate or consult with other boards, Heath notes.

“Now when you look at the world, you see we’re global,” she adds.

Over the years, research reviews by local IRBs have become more about the overall study and less about local impact and issues, she says.

Although the change would make it permissible for research institutions to shut down their IRBs and turn to commercial IRBs to review all of their trials, this dramatic of a shift is unlikely to occur for two good reasons, Pritchard says.

“The first is that this provision does allow for an exception, where in some circumstances it could be decided that for this type of study, we don’t want to use single IRB review,” he adds. “It wouldn’t be a good thing if an institution didn’t have a committee available to review those studies that meet the exceptions.”

The second reason it likely won’t result in organizations shutting down their local IRBs is because of the sheer volume of research reviews that are necessary, he notes.

“Imagine you have a consortium of 10 institutions who together regularly carry out 100 clinical trials at a time,” Pritchard says. “This provision would say that a single IRB review is required for — let’s assume for the sake of argument — all 100 trials. It’s very unlikely that nine of them will sunset their IRBs and leave one IRB to handle all 100 reviews.”

The more likely scenario would be that each institution would handle 10 or some other portion of the 100-review workload, dividing up the reviews according to their own IRB’s expertise, he adds.

On a positive note, the proposed Common Rule change will reduce the overall workload by making it unnecessary that each institution conducts a review of the same study in a multisite research project, but this change is a good thing, Pritchard notes.

“If all the IRBs have a smaller workload, then they may also be able to identify which of the 10 IRBs in their consortium is best qualified for cardiovascular clinical trials versus oncology clinical trials, etc.,” he says. “It could lead to better-tailored reviews and being able to pay more attention to the studies reviewed by your IRB because its overall load is less.”