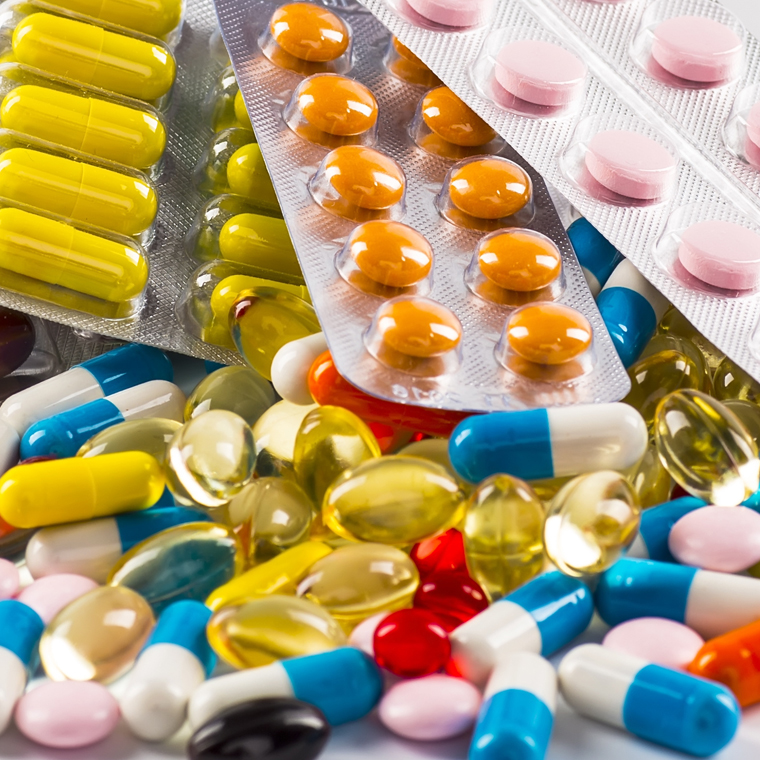 AMA Calls for Flu Vaccines for Most Americans

Most PCPs Take Medicare, Despite Demise of Bonus

Of the prescribed medications, eight of the 10 most commonly used are for issues such as hypertension, heart failure, and diabetes, suggesting Americans are increasingly ingesting prescription drugs to treat various maladies stemming from obesity.

“The epidemic in obesity and type 2 diabetes are the main factors. The most commonly prescribed medications are for cholesterol, blood pressure, and diabetes mellitus treatment,” he said. “Better coverage, including Medicare Part D and the Affordable Care Act, means more people can afford medications.”

Dr. Elliott also attributed the trend to the corresponding rise in the direct-to-patient advertising of medications.