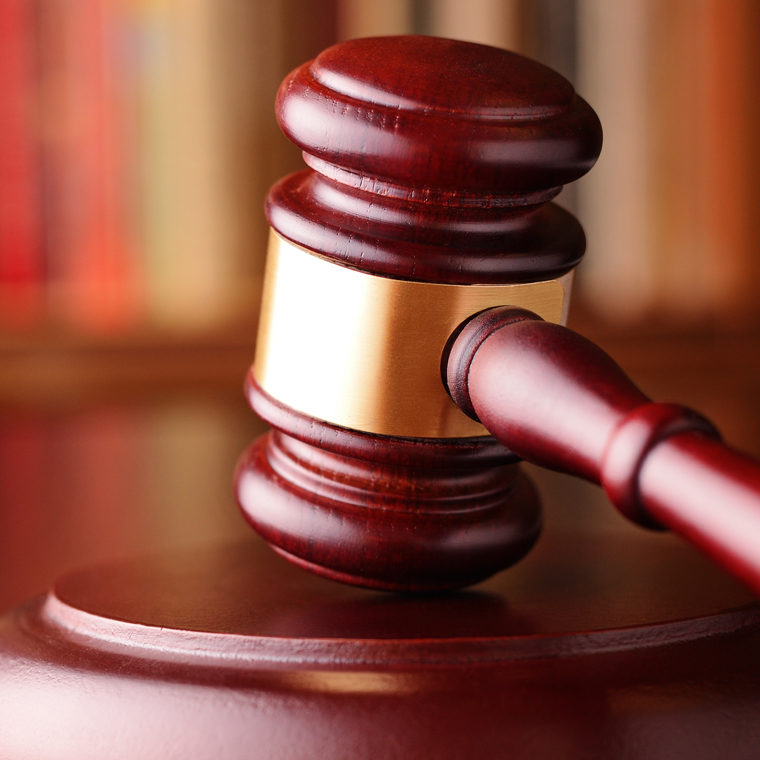 During her tenure, a physician’s assistant (PA) employed by the hospital to staff its ED alleged numerous violations of the Emergency Medical Treatment and Active Labor Act (EMTALA), such as physician failures to see patients in a timely fashion or refusals to transfer cases appropriately. About 18 months after she accepted employment, the hospital advised the PA, contrary to its prior representations, that she and all other ED PAs would be replaced by physicians.

The PA’s husband, an emergency physician (EP) employed by the same hospital, had likewise alleged violations of EMTALA. He, too, was terminated. The doctor claimed he had seen inappropriate transfers, physician failures to evaluate or admit patients timely, failures to stabilize, and failures to supply the hospital’s on-call list to area ambulance services. About one year after his employment and one day after reappointing him to the staff, and in contravention of its bylaws, the hospital issued a reprimand. A few months later, the hospital terminated the physician’s employment contract without cause, and later, without due process, removed him from the active medical staff roster. The hospital also frustrated the doctor’s efforts to pursue opportunities for employment elsewhere by refusing to disclose its knowledge of his capabilities. Finally, in retaliation for his reports of safety concerns and EMTALA violations, the hospital completed a professional review process, revoked the physician’s staff privileges, and published a report of its adverse action to both the National Practitioner’s Data Bank and to the Maine Board of Licensure in Medicine.

The husband and wife sued the hospital, alleging improper retaliation under EMTALA. The hospital moved for summary judgment, asserting that trial was unnecessary because the undisputed facts and the law made it clear the plaintiffs could not prevail.

What should the court do?

Congress passed EMTALA to discourage patient dumping, the practice of transferring indigent or uninsured patients from private to public hospitals. Briefly stated, EMTALA imposes two duties upon hospitals participating in the Medicare program: 1) to provide “an appropriate medical screening examination,”1 and 2) to “stabilize” any emergency medical conditions detected by the medical staff before transferring or discharging the patient.2

Congress sought to encourage healthcare professionals to report EMTALA violations by providing whistleblower protections: “A participating hospital may not penalize or take adverse action against a qualified medical person [QMP] … or a physician because the person or physician refuses to authorize the transfer of an individual with an emergency medical condition that has not been stabilized or against any hospital employee because the employee reports a violation of a requirement of this section.”

The QMP need not be a physician. The QMP may be a nurse or another provider “designated … in a document that is approved by the governing body of the hospital. Those health practitioners designated to perform medical screening examinations are to be identified in the hospital bylaws or in the rules and regulations governing the medical staff following governing body approval.”3

EMTALA’s text seems, then, to set up two forms of protection: 1) for QMPs and doctors refusing to authorize transfers that EMTALA makes unlawful and 2) for any hospital employee who reports any EMTLA violation. So far, only a relatively modest number of lawsuits have interpreted the whistleblower protection clause, but they do provide some helpful guidance to the student of EMTALA. Moreover, as it does in other contexts, the law analogizes from similar situations to interpret the legislative text.

In EMTALA retaliation claims specifically, the law sometimes looks to precedent from retaliation cases under the Civil Rights Act of 1964. Borrowing from those authorities, courts have concluded that to establish a prima facie claim of EMTALA retaliation, a plaintiff must prove that:

The fact pattern sketched out above is taken from a real case, still pending, probably headed for trial next summer. The defendant hospital moved for summary judgment, claiming that there was no need for trial because, even if all facts pleaded were true, there was no basis for the court to find for the plaintiffs. Its motion was denied.5 This decision does not mean that the hospital’s actions were wrong, or that the plaintiffs will win. However, it does mean, according to the court, that if the facts turn out to be as the plaintiffs claim, they have stated a claim worthy of consideration on the merits, not to be short-circuited by summary judgment. In short, the EP husband and the PA wife will get their day in court.

A federal court in Massachusetts reached a similar conclusion. There, the evidence respecting the reasons why the plaintiff nurse risk manager was terminated two months after she reported the hospital’s alleged EMTALA violation was disputed. The court denied summary judgment for the hospital on the plaintiff’s claim that her termination was improper and that reliance on her reported performance shortcomings was pretextual.6

The Kaplan case teaches that hospitals accused of improperly sanctioning reporters may have to defend themselves in court. But Kaplan’s lessons do not end there.

After the Kaplan trial court adopted the recommendations of the magistrate judge to deny the hospital’s summary judgment motion, plaintiffs sought discovery of peer review documents privileged under Maine law. The court refused to apply the state privilege rules to the plaintiffs’ federal claim, and, subject to certain restrictions, forced the hospital to produce the documents sought. The hospital asserted that it terminated the doctor and the PA not because they had blown the EMTALA whistle, but because of its “quality of care concerns” regarding them. The plaintiffs countered that this defense was a mere pretext. The court reasoned that the plaintiffs were entitled to test that defense: “For Plaintiffs to have a legitimate opportunity to contest Defendant’s contention, access to peer review records of other physicians, which records document performance issues, is essential. In fact, through its defense of Plaintiffs’ claims, Defendant has enhanced the need for Plaintiffs’ access to the records.”7

According to the U.S. District Court, District of Maine, then, not only did the Kaplans state a claim that would ground a recovery, but they would be permitted to see sensitive documents that are otherwise sheltered from discovery and maintained confidential.

Who Is Covered by the Whistleblower Provisions?

The first portion of EMTALA’s whistleblower clause is straightforward enough: The law seeks to prevent imposition of negative consequences on physicians and QMPs who, in an effort to advance the goals of the law, refuse to authorize a transfer that EMTALA has made unlawfully. But as noted above, EMTALA requires hospitals to provide medical screening examinations, and to stabilize those patients identified as having emergency medical conditions as defined by the law. Under the language of the statute, whistleblower protection appears to be limited to reports of refusals to improperly transfer, and not to reports of other potential EMTALA violations.

The second part of EMTALA’s whistleblower protection provides protection for hospital employees reporting not just improper transfers but also any other violation of EMTALA. But the text refers solely to hospital “employees.” If a physician is employed by the hospital, as so many are today, he or she can invoke this clause and either avoid being sanctioned or, if the physician is penalized in some measure for reporting, seek a remedy under the law, as the Kaplans are doing now.

However, even today, many physicians are independent. In particular, many EPs are members of groups that staff EDs as independent contractors, not as employees. Does the law not protect from sanction an independent EP who reports a violation other than an improper transfer?

Ordinarily, judges apply the “plain meaning of legislation” to the fact patterns with which they are presented. Indeed, an excellent argument can often be made that to do otherwise is to exceed the authority of the court. Given EMTALA’s purpose, and a concern that to limit whistleblower protection strictly to those actors expressly identified in EMTALA would thwart congressional intent, some courts have concluded that EMTALA’s whistleblower protections also extend to non-employed physicians with privileges at the hospital:

“Enforcement of the statute must … depend on those working in hospitals who are in the best position to observe and report EMTALA violations. To find that physicians with staff privileges are not employees for purposes of EMTALA’s whistleblower provision would leave unprotected a group of people in an ‘advantageous position’ to observe and report potential violations. This would be ‘demonstrably at odds’ with the purpose of the statute ...”8

To be protected, in fact, the whistleblower need not even have been personally involved in the care of the patient whose care triggers the report.9

EMTALA’s whistleblower protections provide substantial protections for health professionals who report potential violations. The statute certainly has its flaws, not the least of which is that it creates an unfunded mandate for the care of the uninsured. Some would argue that it has caused at least as many problems as it has solved. Be that as it may, the case law as it stands now suggests that the drafters succeeded in creating protections for those who report real or suspected violations, even reporters who are not explicitly identified in the text of EMTALA. Both hospitals and professionals should probably assume that, in the event of discrimination litigation, courts will closely scrutinize adverse employment decisions made in the wake of such reports, and may well err on the side of allowing discrimination claims to proceed.