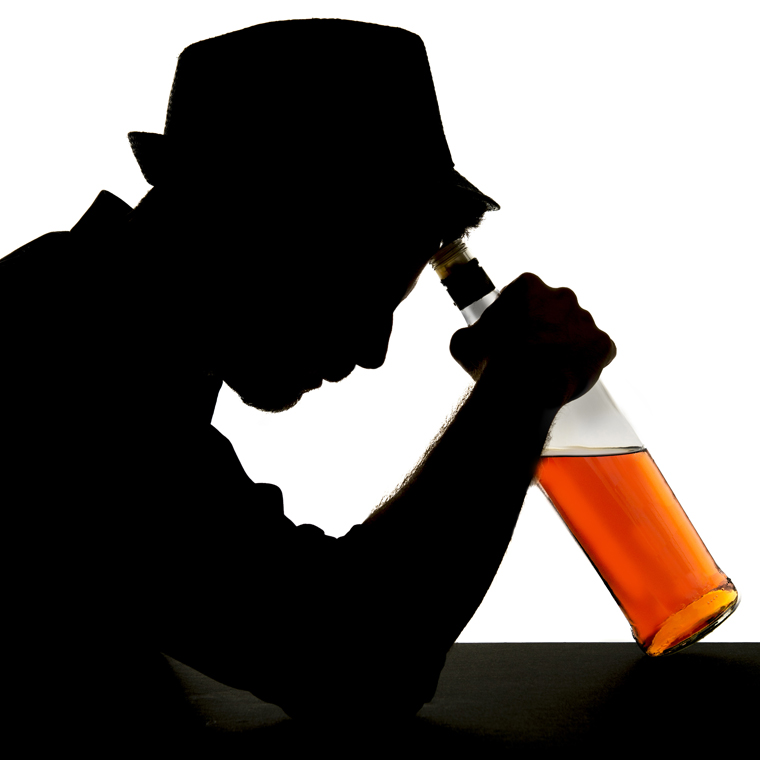 ANN ARBOR, MI – A short intervention provided in the emergency department to young people can decrease their alcohol consumption and problems related to drinking over the following year, according to a five-year trial.

The trial, funded by the National Institute on Alcoholism and Alcohol Abuse, examined the effectiveness of an ED-based brief intervention, either delivered by a computer or a therapist, on reducing over the next year alcohol consumption and alcohol-related consequences, including psychosocial problems, driving under the influence, alcohol-related injuries and alcohol-related drug use. Results were published online by the journal Pediatrics.

University of Michigan researchers and colleagues note that early interventions are needed to reduce underage drinking and associated injury, yet how to reach young patients with risky drinking issues has been a challenge.

For the study, patients ages 14 to 20, who were medically stable and seeking any type of medical care, were screened on ED arrival for risky drinking. Those who reported risky drinking were then randomly assigned to receive a brief intervention, either by a therapist or standalone interactive computer program, or were assigned to a control group.

Of the 4,389 patients screened, 24% reported risky drinking behaviors. No matter what kind of intervention was provided to them during their ED visits, the study found, those young people had reduced future alcohol consumption and consequences from their drinking.

Results indicate that both the live therapist and computer brief interventions significantly reduced alcohol consumption among the patients at the three-month follow up visit, alcohol-related consequences at three and 12 months, and prescription drug use at 12 months.

"The study highlights that a single-session intervention in the emergency department can play a role in decreasing underage drinking among youth," said lead author Rebecca Cunningham, MD. "Emergency department staff is focused on urgent medical care. The finding that the computer program brief intervention helped youth reduce risky drinking is very promising, especially as an approach that is easy for healthcare sites to use without requiring dedicated staff time to administer."

The Nov. 15 Emergency Medicine Reports featured a monograph on another recreational drug issue, intravenous drug use. Even a single incidence of injecting drugs of abuse can lead to long-term health disorders, while an ongoing injection habit potentially places every organ system at risk. Injection drug abuse results in heavy use of emergency department services. These patients are frequently quite difficult to treat due to medical noncompliance, comorbid psychiatric issues, and, frequently, chaotic social situations.