Home » STIs: Bad and Getting Worse

STIs: Bad and Getting Worse 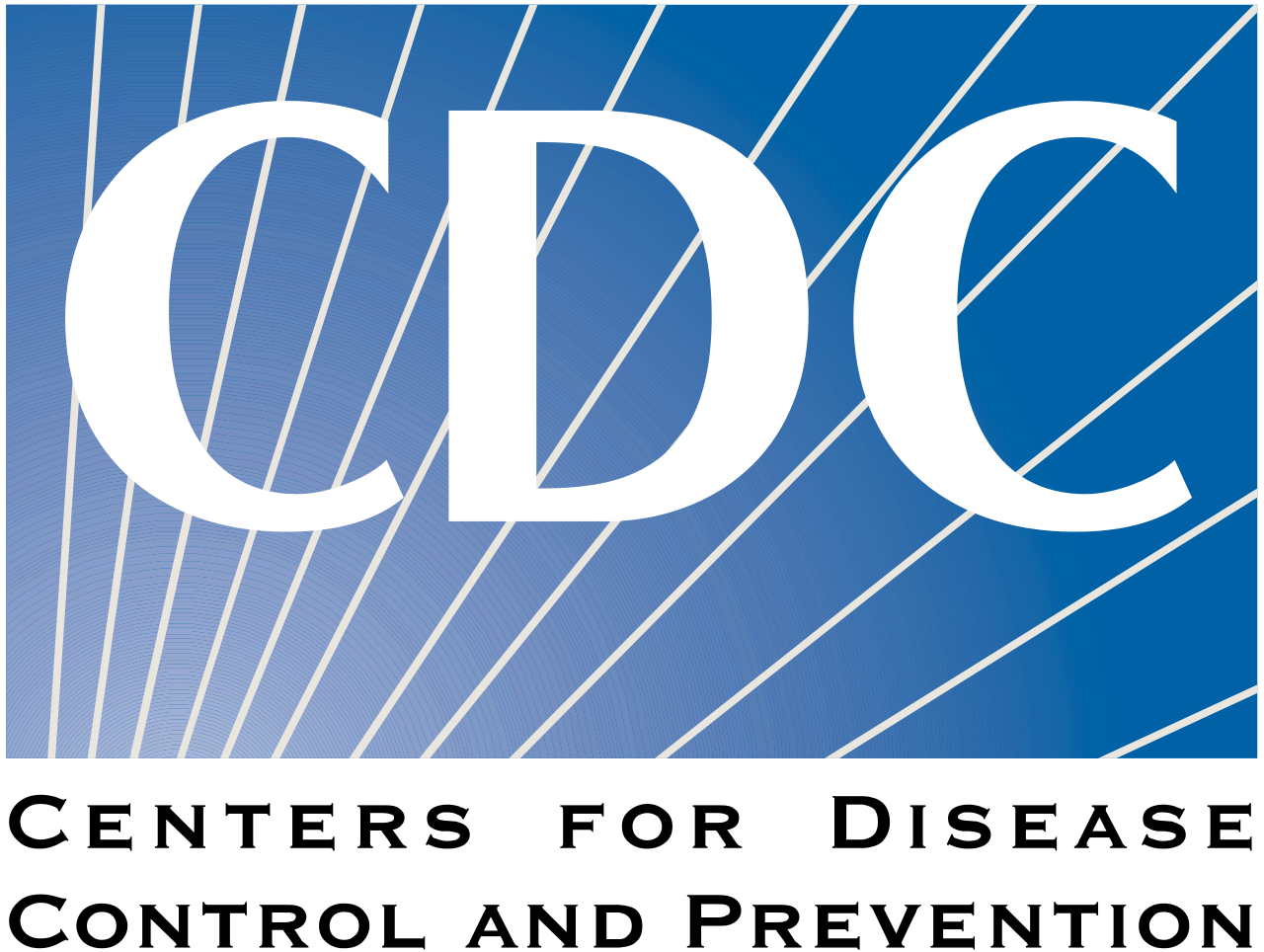 The Nation Flunks Yet Another Health Test

Those words from the Centers for Disease Control and Prevention aren’t being used to describe the latest flu statistics. They’re attached to sexually transmitted infections.

More cases of chlamydia, gonorrhea, and syphilis were reported in 2014 than previously, and chlamydia reached record levels: 1.4 million cases reported, the CDC reported this week.

Who is at high risk? Young people between the ages of 15 and 24, who reported the highest rates of chlamydia and gonorrhea in 2014, and almost two-thirds of all reported cases.

“The consequences of STDs are especially severe for young people,” said Gail Bolan, MD, director of the CDC’s Division of STD Prevention. “Because chlamydia and gonorrhea often have no symptoms, many infections go undiagnosed, and this can lead to lifelong repercussions for a woman’s reproductive health, including pelvic inflammatory disease and infertility.”

In 2014, rates of primary and secondary syphilis increased among men who have sex with men (MSM), who account for 83% of reported cases among men when the sex of the partner is known. More than half of MSM (51%) diagnosed with syphilis in 2014 were also HIV-positive. Infection with syphilis can cause sores on the genitals, which make it easier to transmit and acquire HIV, according to the CDC.

He added, “STDs affect people in all walks of life, particularly young women and men, but these data suggest an increasing burden among gay and bisexual men.”

The CDC makes these suggestions for sexually active individuals to reduce the risk of infection:

·         Get tested and treated according to the CDC’s recommendations.

To keep up with STI developments, subscribe to our Contraceptive Technology Update newsletter, which has a quarterly supplement that covers STIs.

Here is the story lineup from the December issue.