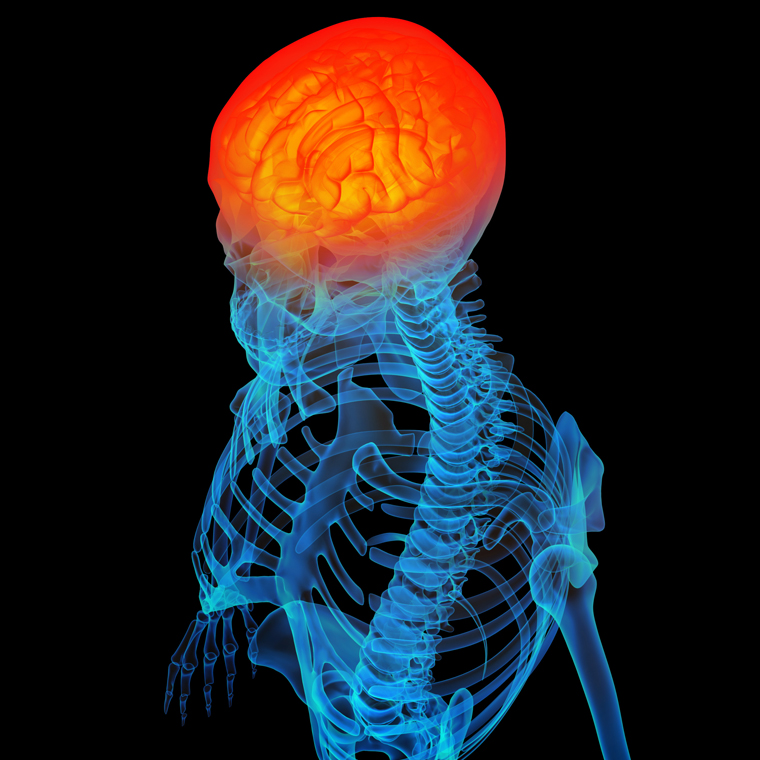 Dr. Jenson reports no financial relationships relevant to this field of study.

SYNOPSIS: In a study of outcomes of children with encephalitis, almost 80% had persistent neurological symptoms on follow-up at least one year later. Abnormal MRI findings and seizures at presentation correlated with lower quality-of-life scores. The presence of seizures at presentation was associated with an ongoing seizure disorder, which was present in 35% of patients.

A retrospective review was conducted at Children’s Hospital Colorado of patients 0 to 21 years of age discharged from 2000 to 2010 with a diagnosis of encephalitis. Encephalitis was defined by documented encephalopathy (depressed or altered level of consciousness lasting more than 24 hours, lethargy, or personality change) plus two or more of the following: temperature greater than 38°C, new-onset seizures, so-called central nervous system findings, abnormal EEG findings compatible with encephalitis, abnormal brain computed tomography (CT) or magnetic resonance imaging (MRI) results, and pleocytosis greater than 2 standard deviations above the mean for age.

A structured telephone interview was conducted of parents using the Pediatric Quality of Life Inventory (PedsQL) Generic Core Scales, which is a 23-item scale designed to measure physical and emotional quality of life, and a second questionnaire designed to determine the persistence of neurological symptoms or difficulties with activities of daily living.

Among 114 patients meeting entry criteria, 76 had sufficient hospital data for review. An etiology was identified in 29 cases (38%), of which 93% were infectious. The most common agents were HSV, enterovirus, and influenza. The median age at diagnosis was 7 years (IQR, 2-13 years). There were 32 patients (42%) admitted to the intensive care unit (ICU), and four patients (5%) died.

Forty-nine patients were available for follow-up, with a median time to follow-up of 1.3 years. Among these 49 patients, residual neurological deficits were reported in 38 patients (78%), with the most common deficits being psychiatric abnormalities, weakness, behavioral and cognitive deficits, vision problems, and headaches. Seventeen patients (35%) reported ongoing seizures. There were no significant associations between outcomes and pleocytosis, or of outcomes with CT/MRI abnormalities, EEG abnormalities, or neurological deficits present at the time of hospital discharge. Patients admitted to the ICU were more likely to have EEG abnormalities (P = 0.013). Seizures at the time of admission were significantly associated with ongoing seizures through follow-up at least one year later (94% vs. 42%; P = 0.0036). After removing the effects of age, abnormal MRI results at presentation were associated with lower quality-of-life scores, and the presence of seizures at presentation correlated with an ongoing seizure disorder, which was present in 35% of patients.

The prognostic factors for children with acute encephalitis are not well-characterized, especially among cases without a specific etiology, which constitute the majority of cases of encephalitis in children. This study, which is exceptional for reporting both short-term and long-term outcomes (of at least one year), shows that there is a high rate, almost 80%, of persistent neurological symptoms in children diagnosed with acute encephalitis. The most common sequelae were psychiatric, behavioral, and cognitive deficits, with the most common physical sequelae being weakness and vision problems.