Home » The Optimism of Physicians

The Optimism of Physicians 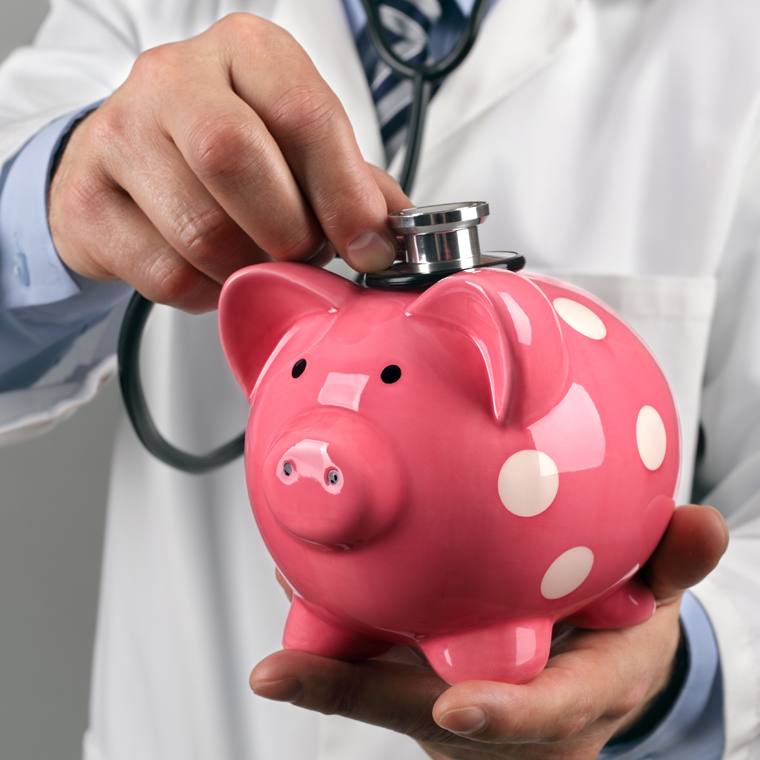 New Survey Shows a Sliver of Optimism Among Some Physicians

Optimism Linked With Better Outcomes: Physicians Can Promote It

Physicians, radiologists clash over the use of ultrasound in the ED | Single Article

More physicians join the ranks of the employed | Single Article

MIAMI – It might not actually be good news, but the 2015 Practice Profitability Index has some not-so-bad news: U.S. physicians’ profitability outlooks are flattening out rather than trending downward.

The index, based on a survey of more than 5,000 physicians conducted by CareCloud and QuantiaMD, indicates that more physicians now expect to see profitability staying the same rather than declining in the year ahead. Still, nearly one-third of physicians still hold a negative view.

In fact, declining reimbursement and rising costs were the top two challenges again this year, although the transition to ICD-10 replaced the Affordable Care Act as the third greatest challenge. ICD-10 was identified as a factor hampering profitability for more than half of the respondents, while three in five expressed doubts about their readiness for the new coding system, according to the survey.

On the other hand, fewer physicians with ownership stakes said they are looking to give them up. While about a fourth of physicians are still looking to make a change, primarily due to administrative burdens, profitability challenges, and regulatory pressures, according to the report, the share of physician owners looking to sell or merge declined from 2014.

The interactive online survey was conducted during July and August this year. Results include:

·         Declining reimbursement is the top threat to profitability for more than 60% of respondents.

·         Administrative work, not patient care, takes up at least one day a week for 64% of physicians responding to the survey.

·         Three in five physician owners are not looking to sell or merge, with administrative work the impetus for those who are.

·         Billing and collections are targeted for improvement by 40% of physician respondents.

“The past few years have brought significant industry changes to physician practices – from Meaningful Use to the ACA and ICD-10. The convergence of these monumental shifts, compounded by other challenges like declining reimbursement, has put a strain on many practices,” report authors write. “However, this year’s PPI indicates a potential, albeit slow, shift in sentiment. The share of physicians looking ahead with positive or flat profitability expectations is growing, while the share convinced of a downward path is declining. It remains to be seen if this year’s PPI reflects the start of a turnaround in physician outlooks.”