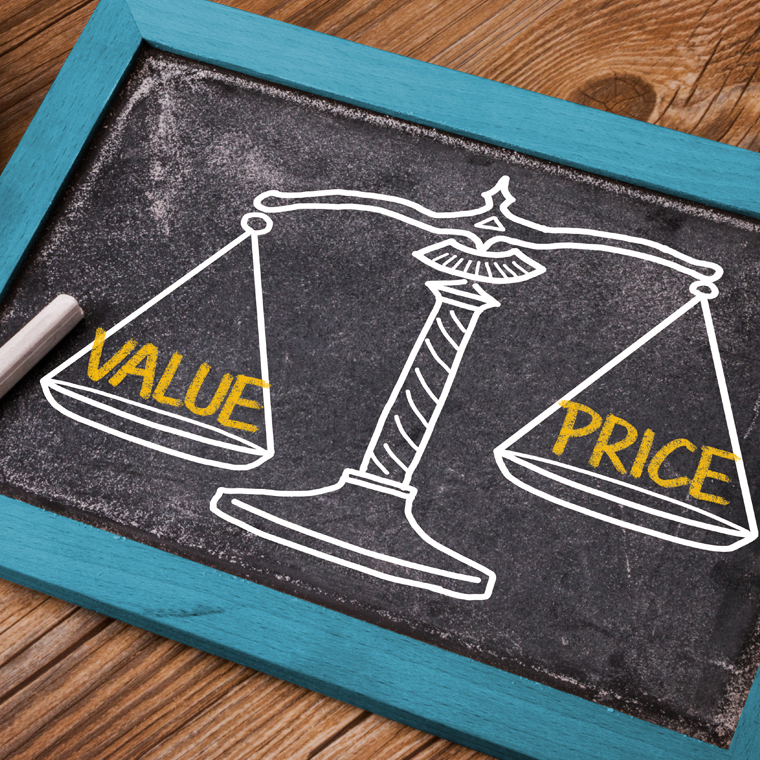 Healthcare spending in the US jumped over $3.0 trillion last year, according to a government study released Dec. 2. This is the biggest increase since 2009, largely due to the millions of people now insured under the Affordable Care Act. Healthcare spending has been growing at an alarming rate over the last year, and totaled a record 17.5% of GDP in 2014. This is most shocking when compared the 2.9% rise in 2013, the slowest rise in the last 55 years. The high jump was indubitably related to the launch of Healthcare.gov.

Earlier this year, CMS estimated that spending will rise an average of 5.8 percent a year over the decade through 2024. Officials also calculated that average per-person spending in 2014 totaled $9,523.

Look for more coverage in an upcoming issue of Hospital Peer Review.