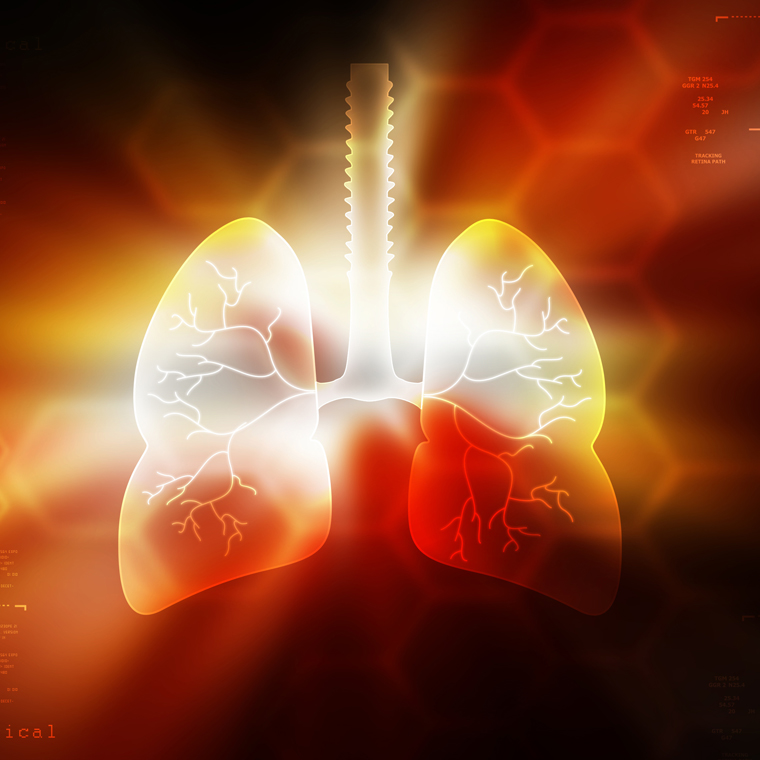 Management of the Critically Ill Newborn After Delivery

Dr. Guttendorf reports no financial relationships relevant to this field of study.

SYNOPSIS: Open lung biopsy in mechanically ventilated, adult patients with pulmonary infiltrates or acute respiratory distress syndrome of unclear etiology had a high histopathologic yield and resulted in a change in therapy in the majority of patients, but was associated with complication of persistent air leak in about one-third of patients and a significant hospital mortality of 54%.

Open lung biopsy is used in critically ill patients with acute respiratory distress syndrome (ARDS) or other pulmonary infiltrates of uncertain etiology to establish a diagnosis, particularly when patients fail to respond to standard treatment strategies and when prior diagnostic efforts, such as imaging, bronchoscopy, and culture analysis, fail to reveal a diagnosis.

This meta-analysis included 14 case series studies through December 2014, representing 512 critically ill, mechanically ventilated patients undergoing open lung biopsy for diagnosis of pulmonary infiltrates of unclear etiology or ARDS. The purpose of the analysis was to determine the most likely diagnoses, frequency of changes to therapy, and the rate of complications after open lung biopsy. Studies with predominantly immunocompromised patients were excluded. The included studies were limited to adult patients on mechanical ventilation and those that provided histopathologic results of the biopsy. The authors reported pooled, weighted summary proportions across studies with 95% confidence intervals (CI).

The average age was 56 ± 5 years, with 56% male patients. Biopsies were performed an average of 7.8 ± 4.3 days after initiating mechanical ventilation. Diagnostic evaluation prior to open lung biopsy included bronchoscopy in all patients and chest CT scans in most patients.

A change in therapy or patient management occurred in 78% of patients after open lung biopsy (95% CI, 74-81%). In most patients, this involved either initiation of a new therapy or tailoring of existing therapy. In 10% of patients (95% CI, 7-13%), therapy ended after biopsy.

In a sensitivity analysis including a subset of five case studies with patients meeting American-European Consensus Criteria for acute lung injury and ARDS, the resulting diagnoses were similarly distributed: fibrosis/pneumonitis (26%), infection (25%), and DAD (25%). In this subset, mortality was 49%.

The authors highlighted an interesting finding that DAD, the hallmark histopathologic finding in ARDS, presented in only a few patients (16%) with clinical ARDS. This may be due in part to the timing of open lung biopsy at 1 week following the initiation of mechanical ventilation on average. This may have represented patients transitioning from the acute exudative phase, when DAD would be an expected finding, into the fibroproliferative phase.

The strength of this analysis is the ability to review pooled data for more than 500 patients, whereas the individual case series reports were limited to between three and 100 patients. It is unlikely that a randomized, controlled trial would be feasible in this population, so the meta-analysis provides helpful information to guide clinical decision making in the complex subset of ARDS patients in whom etiology is unclear and clinical response to current therapy is limited.

The limitations of the study, as noted by the authors, include heterogeneity of preoperative diagnostic evaluation, surgical expertise, timing of open lung biopsy, comorbid conditions, severity of illness, and potential variability of pathologist interpretation. A selection bias also exists in that clinicians may have selected for open lung biopsy only those patients considered stable enough to undergo the procedure, thus potentially skewing the complication and mortality reports. Additionally, the meta-analysis did not include information on what standard therapies patients were receiving, including pharmacologic therapy for possible infection, making generalizability difficult in the current era of ARDS management, which includes lung-protective ventilation strategies, management of fluid balance, trials of neuromuscular blocking agent, and prone positioning.

Although the findings by Kao et al show a higher proportion of patients diagnosed with DAD compared to the meta-analysis, they are consistent with the results of the meta-analysis with regard to high mortality in the population of patients with ARDS and undergoing open lung biopsy. These results suggest that those patients with a finding of DAD have potentially worse outcomes and may represent a subtype of ARDS patients who respond differently to treatment.

Overall, the yield of open lung biopsy in identifying a diagnosis is high and may inform treatment decisions, particularly if DAD is identified. However, the decision to perform open lung biopsy in these patients with ARDS receiving mechanical ventilation should receive careful consideration given the rate of complications of the procedure (particularly persistent air leak) and the associated hospital mortality (54-60%), based on these reports.

Initial Choice of Fluid for Sepsis Resuscitation May Affect Mortality

Bedside Ultrasound: Is It a Reliable Tool for Guiding Resuscitation in Patients with Undifferentiated Hypotension?

Clinicians Are Skeptical of Early Warning Systems for Sepsis