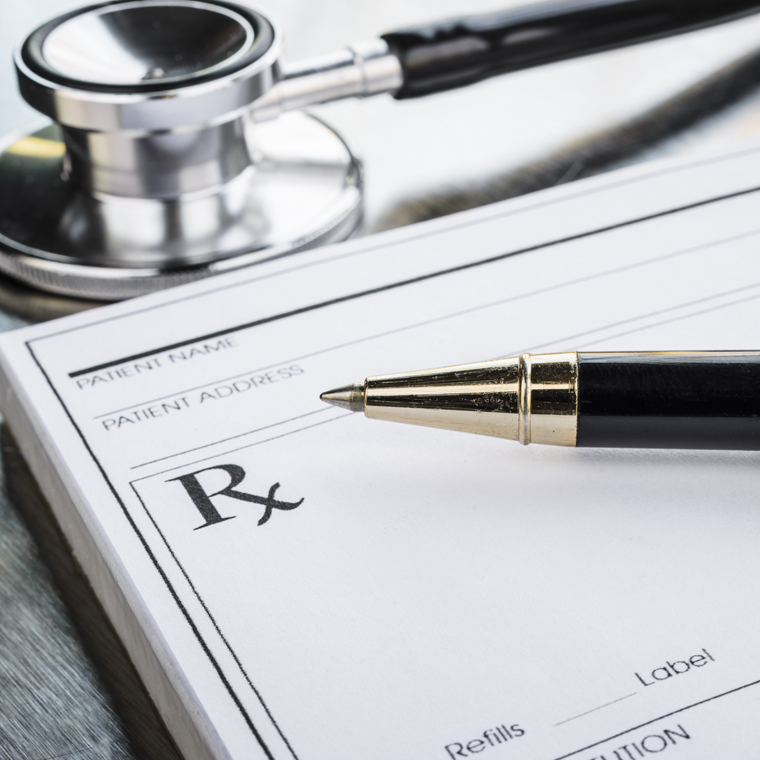 Alternatives to Opioids for Treating Acute Pain in the ED

Few Winners in the Final Year of Value Modifier Program

STANFORD, CA – Emergency physicians sometimes are accused of being among the worst offenders for over-prescribing painkillers and contributing to the opioid overdose epidemic.

The research letterin JAMA Internal Medicine notes that, while prescriptions for opioid pain relievers often were concentrated in specialties for pain, anesthesia, and physical medicine and rehabilitation, general practitioners dominated total prescriptions among Medicare prescribers based on volume.

When they looked at prescriber types, opioid prescriptions were most concentrated in interventional pain management, pain management, anesthesiology and physical medicine and rehabilitation specialties.

“Contrary to the California Worker’s Compensation data showing a small subset of prescribers accounting for a disproportionately large percentage of opioid prescribing, Medicare opioid prescribing is distributed across many prescribers and is, if anything, less skewed than all drug prescribing,” according to the study. “The trends hold up across state lines, with negligible geographic variability.”

Researchers note a skewing for total drug costs of Medicare opioid claims, however, with 78% accounted for by 10% of prescribers, noting, “This could be selection of more expensive formulations or higher doses prescribed.”

“High-volume prescribers are not alone responsible for the high national volume of opioid prescriptions, the authors conclude. “Efforts to curtail national opioid overprescribing must address a broad swath of prescribers to be effective.”

“Being a physician myself, I am acutely aware of the emotional angst that can occur when deciding whether to prescribe opioids to a patient who may have simultaneously developed a chronic-pain and substance-dependence problem,” Chen said in a Stanford University press release. “The public health epidemic of opioid overuse is perhaps not surprising given the tenfold increase in volume over the past 20 years."