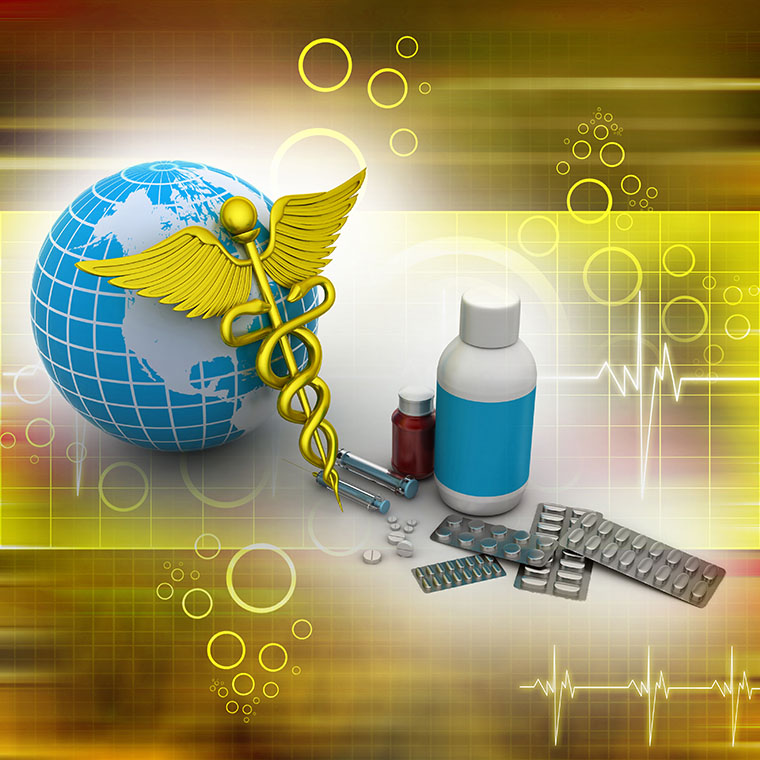 Medicare spending on prescription drugs grew by 12% in 2014, faster than any other year since 2002, according to information from the new Medicare Drug Spending Dashboard released by the Centers for Medicare & Medicaid Services (CMS).

CMS developed the dashboard to shed more light on costs and affordability of the top drugs for Medicare Part B and Part D beneficiaries, as pressure from the public on reining in rising drug prices continues to mount. The list includes 40 drugs prescribed under Medicare Part B and 40 under Part D. The drugs were selected based on the following criteria:

In all, the 80 drugs represent $55 billion of the $143 billion total spent on Medicare prescription drugs in 2014. The number-one prescribed medication to beneficiaries in 2014 was cholesterol drug Crestor: Medicare paid $2.5 billion for 1.7 million enrollees to receive it. Medicare spent the most on new hepatitis C drug Sovaldi: 33,000 beneficiaries received it at a cost of $3 billion.

There is some information that could not be included in the dashboard. For instance, CMS is prohibited from disclosing manufacturer rebates paid to Part D sponsors. It also doesn’t show what copays individual beneficiaries paid, nor does it show what costs were for commercial payers or other third-party payers.

“We realize the dashboard doesn’t provide a complete picture, but still believe that, by sharing this information and allowing people to analyze the data, we can increase the knowledge around drug spending and support efforts that are evaluating whether public dollars are being spent most effectively,” Acting CMS Administrator Andy Slavitt said in a statement. “The drugs included in dashboard are likely to have an impact on spending and should spur public discussion of how these products are affecting the Medicare program.”

The Medicare Drug Spending Dashboard can be found here. Look for more information in an upcoming issue of Hospital Peer Review.