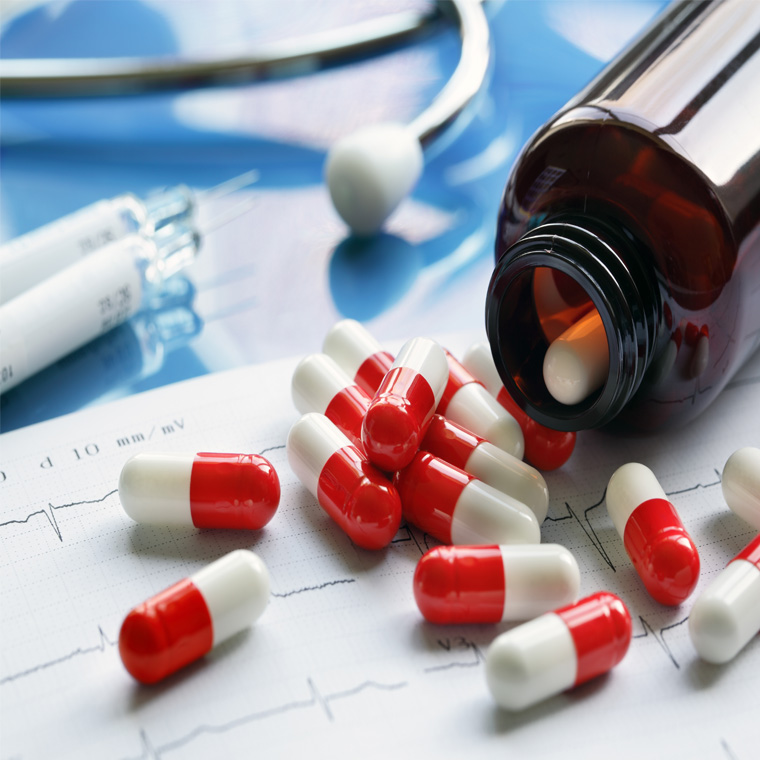 In a rare Phase I clinical trial incident, six men have been hospitalized and one has been declared brain dead after suffering serious adverse effects to an experimental painkiller in France.

The six patients – men between 28 and 49 years of age – were part of a Phase I clinical trial from the company Biotrial, based in Rennes, France. The drug is a new compound intended to help with anxiety, mood, and motor problems related to neurodegenerative diseases by working on the endocannabinoid receptors in the brain. The oral drug is not cannabis-based, says France’s minister for social affairs, health, and women’s rights. There are currently 128 participants in the trial that began in July 2015; 90 received the drug, while the rest received a placebo.

The hospitalized patients received the drug several times, beginning Jan. 7, and were in good health prior to taking the drug. The first patient began showing adverse effects three days later and was hospitalized; the others followed later in the week. Researchers ended the trial; other participants have been called back.

Such serious adverse events are rare in Phase I clinical trials, but not unprecedented. In March 2006, six healthy patients in a Phase I trial in London fell ill and were hospitalized in the ICU for weeks during Phase I testing of an immune stimulant drug to treat cancer and autoimmune diseases. Almost immediately following injection, the patients suffered serious adverse effects, including severe pain, vomiting, swollen heads, and unconsciousness, according to coverage from the May 2006 issue of IRB Advisor. Two volunteers who received placebo suffered no effects.

Biotrial addressed the adverse effects of the France trial in a statement on its website: “The trial has been conducted in full compliance with the international regulations and Biotrial’s procedures were followed at every stage throughout the trial, in particular the emergency procedures for the transfer of subjects to the hospital. We are in close and regular contact with the Health Authorities and Ministry in France. The priority at Biotrial remains the safety of our subjects.”

Look for further coverage and analysis from clinical trial and IRB experts in the April issue of IRB Advisor.