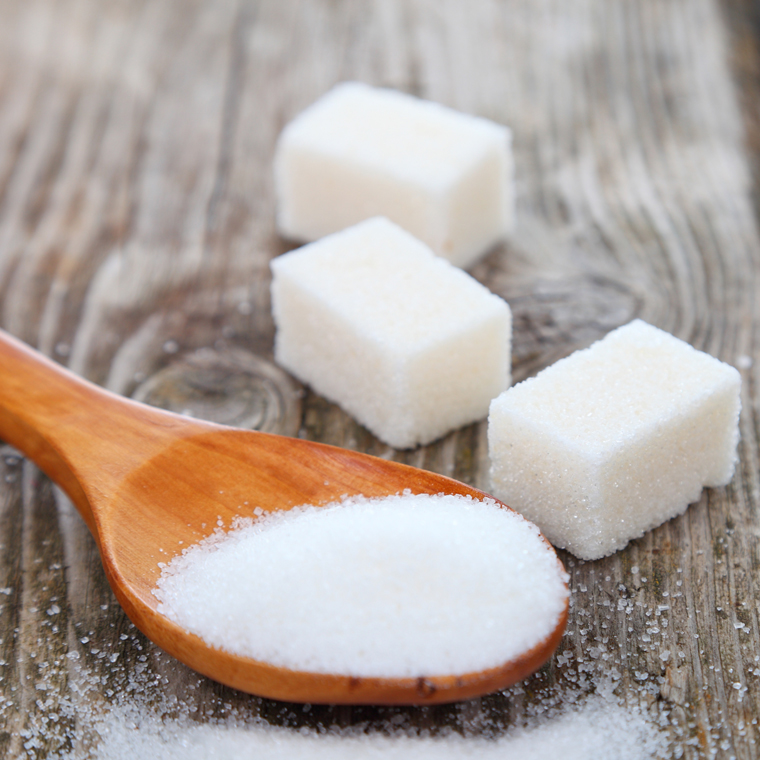 Supplement: Finding Your Way to a Healthier You: Based on the Dietary Guidelines for Americans

Dr. Kiefer reports he is a consultant for WebMD.

Blanketing the web and airwaves in the first week of the new year were the bullet points “eat less sugar” and “only 10½ teaspoons of sugar daily,” the latest of Dietary Guidelines from the U.S. Department of Health and Human Services and the U.S. Department of Agriculture.1 The guidelines were so much more, and less, than the headlines, and may be the cornerstone for dietary policy during its 5-year lifespan, that it deserves a closer look. Made up of 15 members (MDs and PhDs), the 2015 Dietary Guidelines Advisory Committee reviewed the latest scientific literature in crafting the recommendations, which were “…designed for professionals to help all individuals ages 2 years and older and their families consume a healthy, nutritionally adequate diet.” The recommendations strive to expand on previous guidelines by focusing more on eating patterns rather than “individual dietary components” (food groups, nutrients).

Five general guidelines and numerous recommendations were contained in the 2015-2020 Dietary Guidelines documented, as listed in Table 1. Under the umbrella of points listed in Table 1 were details such as a recommendation to limit added sugar to 10% of total calories (most people eat double that, approximately 22 teaspoons daily), limit saturated fat intake to < 10% of total calories, limit sodium intake to 2300 mg per day, and consume alcohol in moderation (one drink daily for women, two drinks daily for men) if at all.

The mention of a sugar limit is considered an improvement over previous Dietary Guidelines, whereas the saturated fat and sodium guidelines are unchanged from the past.2 Critics point out that many of the recommendations continue to be about nutrients and food groups rather than “eating patterns,” that calories were de-emphasized, and the guidelines fail to mention that eating less meat or drinking less sugary beverages might be healthy options.2,3 There may indeed be politics involved in these omissions given the farming and food production dictates in the USDA.2,3 The health concerns surrounding the intake of red meat, especially processed red meat, are becoming less debatable,4 so a lack of mention in the current guidelines is arguably problematic.

Will the current guidelines, if followed to the tee, lead to an improvement in the health of Americans? It is difficult to say. The science of nutrition is complicated, and should not be evaluated independent of lifestyle (of note, these guidelines do mention physical activity and the socio-ecological model) nor the myriad individual risk factors. That said, a strict adherence to a lower sugar intake may improve the incidences of type 2 diabetes and cardiovascular disease, but the guidelines could have, and should have, gone much further to apply the latest research to promoting dietary change in the United States.

Antioxidant Therapies: A Contraindication for Melanoma?

Acupuncture for Acute Low Back Pain in the Emergency Department