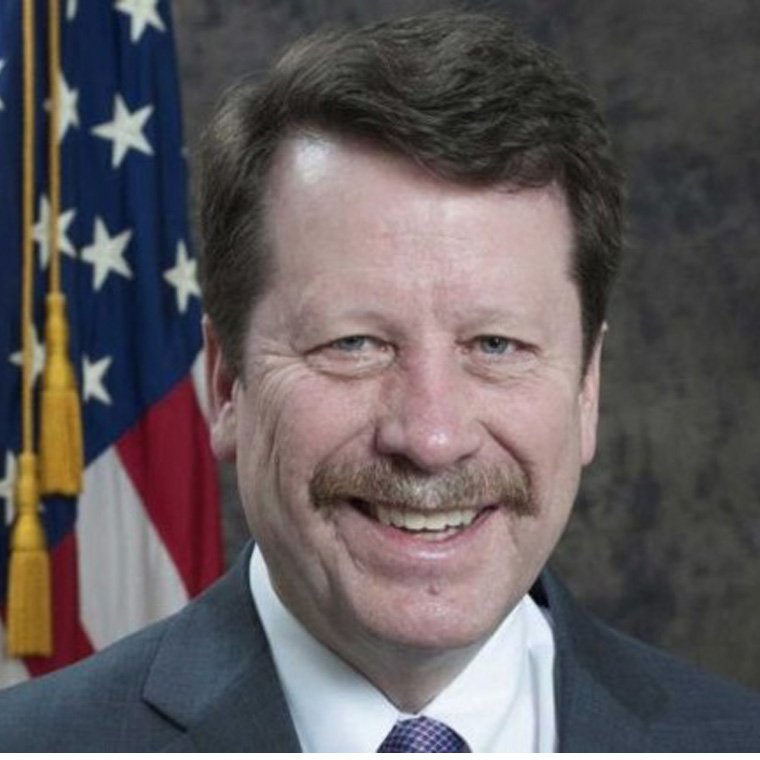 FDA Notifications: FDA will hold public workshop on NAT on March 8 at NIH

Putting on Hold Orders to "Hold the Blood Cultures"

Train or roller coaster? ICPs have caught up on public reporting, can they hold on?

In a statement, Sanders, along with fellow Sen. Edward Markey, D-MA, said Robert Califf, MD, MACC, has too many close ties to the pharmaceutical industry and is not firmly committed to lowering drug prices.

“I share Sen. Markey’s concerns that the FDA must change the way it approaches addiction. Too many Americans are dying from what has become an opioid epidemic,” Sanders said in the statement. “I also strongly believe that at a time when millions of Americans cannot afford to purchase the prescription drugs they require, we need a leader at the FDA who is prepared to stand up to the drug companies. We need someone who will work to substantially lower drug prices, implement rules to safely import brand-name drugs from Canada, and hold companies accountable who defraud our government.

“Dr. Califf’s extensive ties to the pharmaceutical industry give me no reason to believe that he would make the FDA work for ordinary Americans, rather than just the CEOs of pharmaceutical companies,” Sanders added.

Califf became the FDA’s deputy commissioner for Medical Products and Tobacco in January 2015. In September, President Obama tapped Califf to lead the FDA. In November, Califf received a mostly warm reception during a Senate confirmation hearing, although Sen. Elizabeth Warren, D-Mass, and Sanders both grilled Califf about his ties to Big Pharma.

Before his FDA appointment, Califf was already a respected cardiologist and clinical researcher from Duke University. A look at Califf’s 2014 financial disclosure form shows seven drug companies and a device maker that paid him for consulting and six others that partly supported his university salary.

Califf certainly has the credentials and the support to lead the FDA, an agency that regulates about one-quarter of every dollar spent in the United States. But can one Senatorial hold really derail the whole confirmation process?

Perhaps not coincidentally, President Obama and Sanders met in the Oval Office Wednesday for what advisers said was an informal conversation days before the Iowa Caucus. Details of the conversation are unknown, but keep an eye out to see if Sanders withdraws his hold or stands pat.

Be sure to check out the March issue of AHC Media's monthly publication Medical Ethics Advisor for more about of this story and the overall issue of ethics in healthcare.