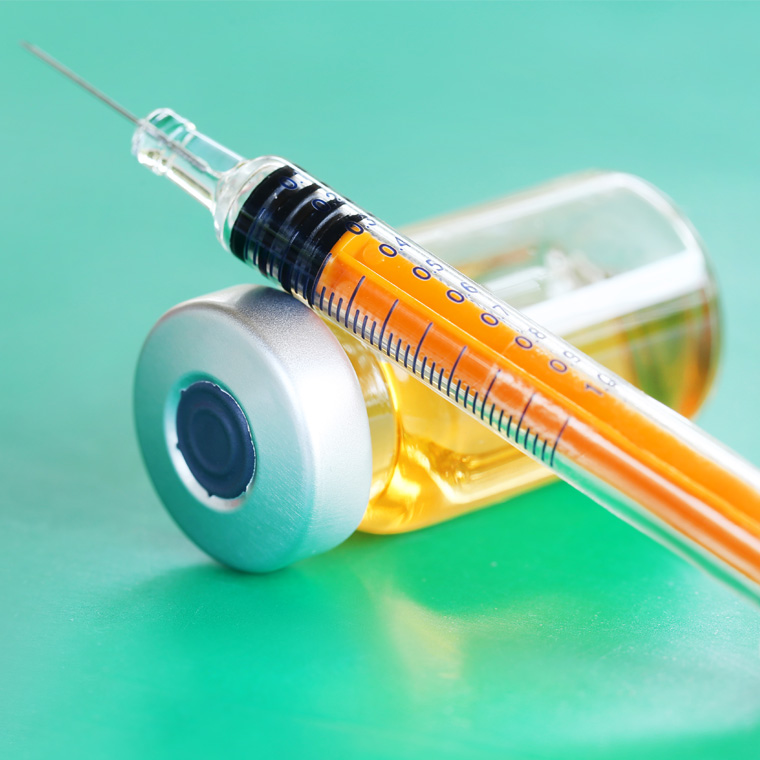 Sometimes it's hard to ask for help: How to work with recruitment firms | Single Article

A biotech firm in India announced this week that it has developed two vaccines to combat the Zika virus, days after the World Health Organization designated the rapidly spreading mosquito-borne virus an international public health emergency.

Officials from Bharat Biotech believe they are the first in the world to file a global patent for such vaccine candidates. In a statement, the company said it has developed two vaccines: one is "recombinant,” which means it was created by genetic engineering, and another that is "inactivated.” The latter is set to enter pre-clinical trials in animals in two weeks.

Bharat Biotech began developing a Zika vaccine more than a year ago. The company used its experience combatting chikungunya and dengue, which both spread via mosquitos. The company is asking for the cooperation of the Indian government to support and fast-track the development and distribution of the vaccine.

AHC Media is the go-to source for Zika news. During the last two weeks, we’ve offered a guide that separates fact from fiction. We’re also following the latest developments, such as this week’s revelation that Zika can spread in humans through sexual activity. Be sure to stay with AHC Media for all the latest Zika news.