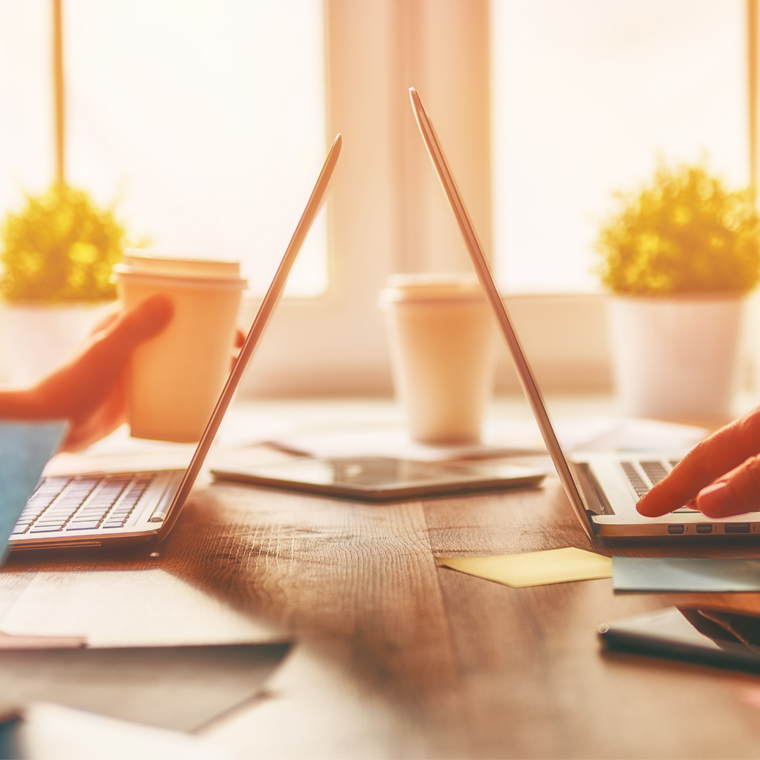 Expand the reach of your marketing with public relations

Developing relationships with care providers across the care continuum is an effective way to improve case management, according to CM experts.

These days, case managers are finding many innovative ways to improve patient care across the care continuum, but what about using an old-fashioned strategy such as developing relationships with other care providers?

Collaborations and improved communication between hospitals and other providers can bridge a gap in the care continuum, says Nancy Trumbo, MN, RN, NE-BC, regional director for inpatient care management at Providence Health & Services in Portland, OR. Trumbo also is the former director of care management at the Oregon Health & Science University (OHSU) Hospital in Portland.

“The acute care management model for most hospitals is that once the patient left the hospital to go into the community, we don’t have the resources to follow the patient,” Trumbo explains.

The solution might be for the hospital to create a partnership with community providers that will result in improved communication and handoffs, she adds.

OHSU doubled its patient discharges to the long-term acute care (LTAC) facility between 2014 and 2015, from 66 to 136 a year, and those patients had an average length of stay (LOS) at the LTAC of 24 days, says Anne Hoang, BSN, RN, ACM, post-acute care coordinator in care management at OHSU.

“One of the main issues we work on involves long lengths of stay,” Hoang says. “Some of the most complex patients in the region end up needing a long-term acute care center.”

The one LTAC available to patients in the region was being underutilized due to trust issues. Hospital physicians were not transitioning patients to the LTAC as often as needed because they lacked confidence in the LTAC, Hoang explains.

“It became obvious that we needed to bring quality care to patients and help patients move along the continuum of care,” Hoang says.

Patients sometimes stayed in the hospital for 30 days when they could have been transitioned to the LTAC: “Frankly, there were patients clogging up acute care specialty beds, which are a very important resource for the citizens of Oregon,” Trumbo says.

The change has resolved that problem.

“We’ve estimated that we’ve saved OHSU over 3,000 hospital bed days,” Hoang adds. “Our observed over-expected LOS index, comparing OHSU with other hospitals in the university hospital consortium on how long you think a patient will stay at your hospital before they discharge to a specific location, went from 1.5 to 0.99.”

This means the hospital’s LOS now is comparable to peer hospitals’ LOS, she adds.

The change also has resulted in patients reporting greater comfort with the care transition. Before the care coordination change, about 40% of patients reported that they did not feel prepared for the transition to the LTAC; after the change, only 10% said they were not prepared, Hoang says.

Both sides of the patient handoff benefit from such collaboration, Hoang notes.

The LTAC has increased patient census, and OHSU now has more beds available for patients who arrive from communities across the state, she adds.

“I thought that if we could fix the relationship between physicians and the LTAC and fix their concerns about quality of care, then we could move patients more quickly to the right level of care,” Trumbo says.

It took five years to build trust, and the end result was the creation of Hoang’s role in improving communication and quality between the hospital and LTAC, she adds.

Hoang communicates with hospital doctors, case managers, and the LTAC’s staff to ensure everyone knows what is happening with patients as they are transitioned.

“Anne reports to them in weekly personal emails,” Trumbo says.

The emails outlined specific examples of patients’ improvement. “That sort of compact, consistent communication back to physicians increased their trust and confidence in the care provided at the LTAC,” Trumbo says.

For instance, case managers should take time to get to know the doctors and other people they collaborate with on patient care, Wright says.

Trust building takes time, but can be accomplished with simple habits such as thanking people when they provide information that helps with patient care, she suggests. (See story on building trust in case management in this issue.)

“After you’ve gotten some information and there is a positive outcome in the case, then call the person or go back to the group that gave you that key information and say, ‘Thanks so much for highlighting how the patient had struggled in the past with addictions,’” Wright says. “This ‘thank-you’ will triple the chance that the person will do this again next time because people are hungry to know they are connected to the outcome.”

When trust problems are systemic, bigger solutions might be necessary.

For instance, OHSU created Hoang’s role of post-acute care coordinator as a pilot project in November 2014, and, after it proved successful, the hospital system made it a permanent position, Hoang says.

“We developed my job as a way to complement both OHSU case managers and the LTAC case manager,” she says. “I don’t get involved in discharge planning, but I communicate with attending physicians and explain to them that I’ll go over to the LTAC every week, see patients, and send them weekly emails about how they’re doing.”

Hoang also helps the LTAC identify which appointments the patient needs to make with providers. “Assisting with coordination of care can be difficult for an outside institution,” she says.

“I track patients as they go through the system, make appointments, and are readmitted,” Hoang says. “I look at patient records and what physicians are saying and reach out to them about their decision-making process and also talk with them about what is possible.”

“Education on the front end has helped the doctors be more willing to respond to the LTAC,” she says.

The change has helped OHSU improve its own patient care and handoffs, Trumbo notes. “Anne makes sure the short- and long-term plan of care from the physician at the hospital was clearly written so the receiving physician knew what the goals of care were.”

Hoang meets with physicians one on one, attends department meetings at OHSU, and rounds with the LTAC each week, Trumbo says.

“No matter what we’re doing, it’s all about the relationship,” Trumbo says. “Having a level of trust and continuity and relationship helps you get to the important things quicker.”

To Hoang’s surprise, physicians liked her emails enough for some to send her thank-you responses, including the following:

The program’s success in large part is due to Hoang’s skills at building trust, Trumbo says.

“I can’t stress enough that the post-acute care coordinator in this role has to be really expert at developing and maintaining healthy professional relationships,” Trumbo says. “They have to be warm, approachable, and have a nice level of confidence when engaging physicians in conversations about patients.”

The sick treating the sick: HCWs pressured to work ill