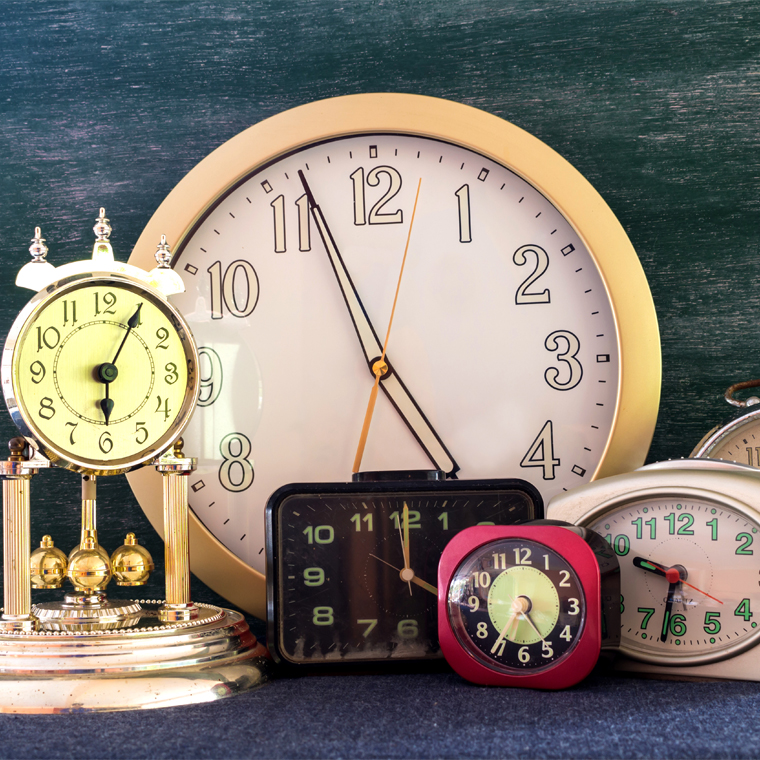 Rural Hospitals May Get Payment Boost From Medicare in 2020

Americans often associate Adderall and Ritalin as common drugs prescribed to children and young adults to help them maintain focus in school. However, adult non-medical use of these ADHD medications rose more than 65% over the last six years, according to a study released last week (link to NPR story).

While ADHD medication abuse is common, such a sharp increase in this behavior, especially among adults, is troubling, and especially considering that over the same period non-medical use of the same drugs remained stable and even decreased.

While adults should know better, young adults are often uneducated to the risks of abusing these stimulants. This study found that young adults frequently view these drugs as harmless and morally acceptable, perhaps following the example of their elders.

Known short-term side effects of ADHD medication misuse are headaches, restlessness, elevated heart rate, possible memory problems, and, according to one physician, the risk of sudden cardiac death.

AHC Media tracks pharmacology trends in such publications as Pharmacology Watch, a monthly supplement to some of our clinical publications, and Pharmacology Update, a feature that runs in each issue of Internal Medicine Alert.

When it comes to drug abuse, AHC in 2016 has placed a particular focus on the opioid epidemic and what physicians and elected officials propose to do about it. The cover story of the February issue of ED Management examines various proposals to alleviate the problem. On Feb. 9, AHC Media hosted a live webinar discussing the revised standards of safe opioid use. And the March issue of Primary Care Reports focuses on strategies for safe opioid prescriptions.