The Portal of Bacterial Entry in Infective Endocarditis 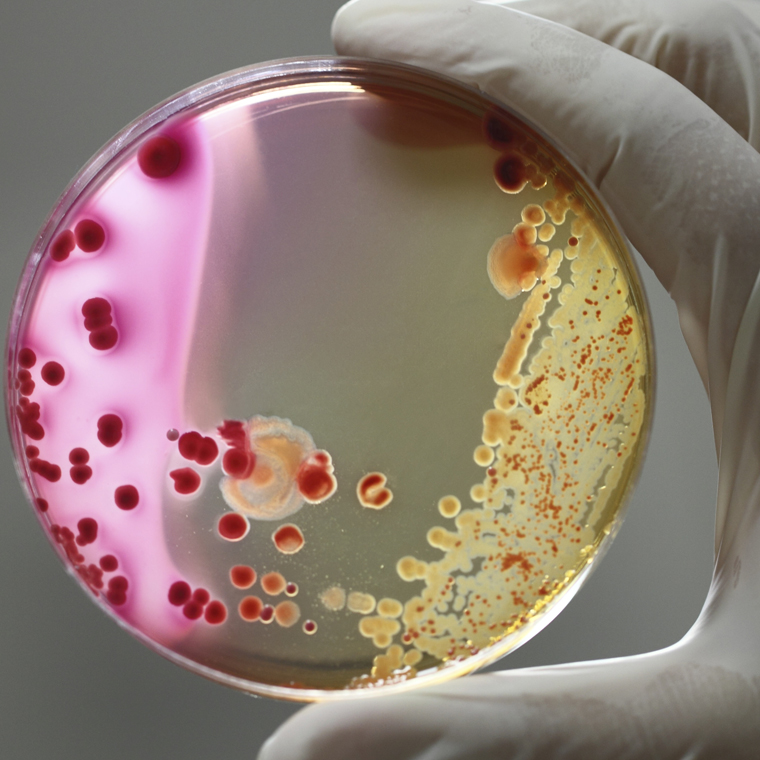 Dr. Crawford reports no financial relationships relevant to this field of study.

SYNOPSIS: A comprehensive, systematic search for the portal of bacterial entry in infective endocarditis is frequently successful and affords an opportunity to prevent recurrent episodes.

It would seem that the portal of entry (POE) of the microorganisms responsible for infective endocarditis (IE) is important to prevent further episodes, which occur in up to 30% of patients with IE. However, little data on this topic exist. Thus, investigators from Lyon, France, prospectively and systematically sought the POE in all cases of IE admitted between 2005 and 2011. A dentist, an ENT physician, and a urologist examined all patients. A gynecologist also examined all female patients. If skin lesions were present, a dermatologist saw them. Patients also underwent dental, cerebral, and thoracic-abdominal-pelvic X-rays. If the organism identified originated in the gastrointestinal (GI) tract, if the patient was > 50 years of age, or if there was a family history of colon polyposis, patients received a colonoscopy. For each case, the most probable POE was inferred from the results of these tests and the natural habitat of the identified causative microorganism. Researchers performed treatment of the POE where feasible. From 444 IE admissions, 82 were excluded because they died in hospital and 44 were excluded for incomplete data, leaving 318 patients with 320 episodes of IE. In 74% of patients, researchers identified a POE; of these, 40% were cutaneous, 29% oral or dental, and 23% were GI. The majority of cutaneous sources were related to healthcare or IV drug use. Dental infections were the source for the majority with oral/dental POEs, rather than dental procedures (59% vs 12%). Half those with GI POEs had colonic polyps. The authors concluded that the search for a POE in patients with IE is frequently successful, and they advise a systematic oral examination in all and colonoscopy in selected patients with IE.

Prevention of IE has revolved around antibiotic prophylaxis for procedures likely to result in significant bacteremia in individuals at high risk of IE. One of those high-risk features is previous IE. So efforts to identify the likely POE and treat or eliminate it would make sense. However, not only is there little literature on this topic, but physicians pay scant attention to it in patients with IE. This study is remarkable in its comprehensive approach to finding the POE. Researchers were able to identify a likely POE in about three-quarters of their patients. In about one-third, researchers discovered additional potential POEs for new episodes of IE. Although not assessed in this study, it is hard to argue that treating these POEs and potential POEs would not have a beneficial effect.

Based on the results of this study, a more streamlined and cost-effective approach to finding the POE emerged. Routine ENT or GU evaluations were low yield and should be reserved for those with evidence of infections in these areas. On the other hand, a comprehensive oral exam was high yield (53%). It constituted a dental exam and panoramic X-rays of the teeth. Of the oral POEs, 59% were tooth infections, some only detected by X-ray, and 28% were periodontal. Only 12% were related to dental procedures. Colonoscopy was also high yield (40%) in a high-risk subgroup, age > 50 years, or a family history of colonic polyposis. In addition, a dermatologist examined those with suspicious skin lesions. Healthcare-associated skin issues were identified in 41% and 34% had community-acquired lesions. The former included vascular access (44%), EP devices (28%), and operative wounds (28%). The latter included IV drug use (22%) and insect bites or cat scratches (3%). The rest had ulcers and other wounds.

The study’s major weakness is that the role of organism identification (performed in all but 9 cases) in determining the POE is not spelled out clearly. Not all POEs were cultured and those that were did not undergo genetic analysis to see if they were the same organism identified in the blood cultures. However, the likely POE correlated well with the known body habitat of the organisms identified by blood culture. Also, in 25% with no POE discovered, the distribution of the organisms was similar to that found in those with a POE identified. In addition, the authors did not discuss the possibility of multiple POEs.

In summary, patients with high-risk cardiac conditions for IE, such as prosthetic valves or other material, EP devices, and certain types of congenital heart disease, not only need antibiotic prophylaxis for IE, but should have any infections treated expeditiously. Those with IE should have reasonable efforts to find the POE and treat it if feasible. The type of exams performed could be guided by the organisms found: a careful skin exam in those with Staph species, an oral exam and X-rays in those with oral Strep species, and colonoscopy in those with GI organisms detected.

The Portal of Bacterial Entry in Infective Endocarditis

One Procedure or Two? Study Examines Staging for Multi-vessel PCI in NSTEMI