Panel: 'Gene Editing' is Ethically Permissible, but Caution is Needed 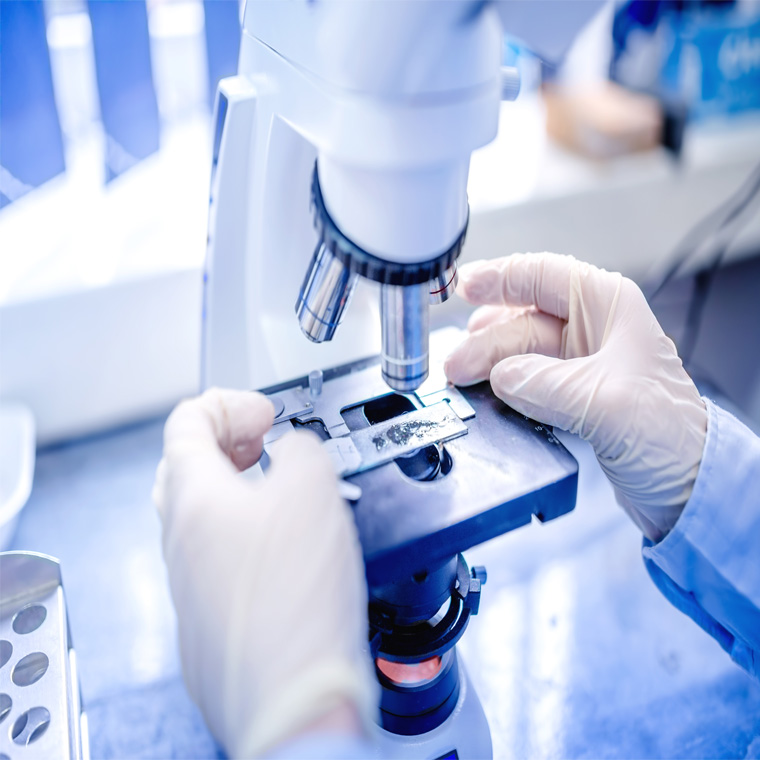 WHO Calls for International Registry, Oversight of Gene Editing Research

Technology is Great, but Use it With Caution

E-mail for doctors is here to stay, but precautions are needed to curb the risk | Single Article

It is ethically permissible to go forward with mitochondrial replacement techniques (MRT), concluded a committee of scientists and bioethics convened at the request of the Food and Drug Administration (FDA).

However, the panel cautioned that MRT -- an experimental assisted reproduction technique that could allow some families to avoid having children with certain types of heritable diseases -- should be used rarely, and with abundant government oversight.

The panel recommended that only altered male embryos should be used to attempt a pregnancy to limit the possible risks to future generations, as males can’t pass along the mitochondrial DNA that is altered in the procedure.

The FDA stated that it will carefully review the report, but noted that a Congressional ban prohibits the agency from reviewing applications "in which a human embryo is intentionally created or modified to include a heritable genetic modification.”

Therefore, the FDA said, human subject research utilizing genetic modification of embryos for the prevention of transmission of mitochondrial disease cannot be performed in the United States in fiscal year 2016.

“Clearly, many women who are carriers of mitochondrial disease have intense desires to have children who are genetically related to them,” says Kimmelman. The committee explored the question of how much risk to children is acceptable to honor this desire. “What is difficult with questions like these is that children bear almost all of the risk,” says Kimmelman.

There was much discussion on how to balance the desire to have a genetically related child with concerns about safety for the child who is conceived with MRT, reports R. Alta Charo, JD, Warren P. Knowles Professor of Law and Bioethics at University of Wisconsin in Madison.

“The discussion included looking at other contexts in which the benefits are more social than medical for the parents, and in which the risks are primarily experienced by those who cannot be part of the decision to proceed with the effort,” says Charo.

Other pressing ethical questions centered on the science. “There continue to be major unresolved questions concerning mitochondrial biology,” says Kimmelman. “That is a scientific challenge, but it greatly confounds ethical decision-making.”

For example, in cancer trials, judging the risk and benefit of a new drug will be measured against the counterfactual of what would happen to the patient if they received standard care. “In the case of MRT, there is no simple counterfactual, because the child would not exist but for the technique,” says Kimmelman.

Future developments with MRT are difficult to predict because embryo research is “so politically polarizing,” says Kimmelman.

Kimmelman expects, however, that it will be easier to pursue clinical applications in the UK. “They have established effective regulatory structures, but are not subject to the same degree of political contention regarding the moral status of the human embryo,” he explains.