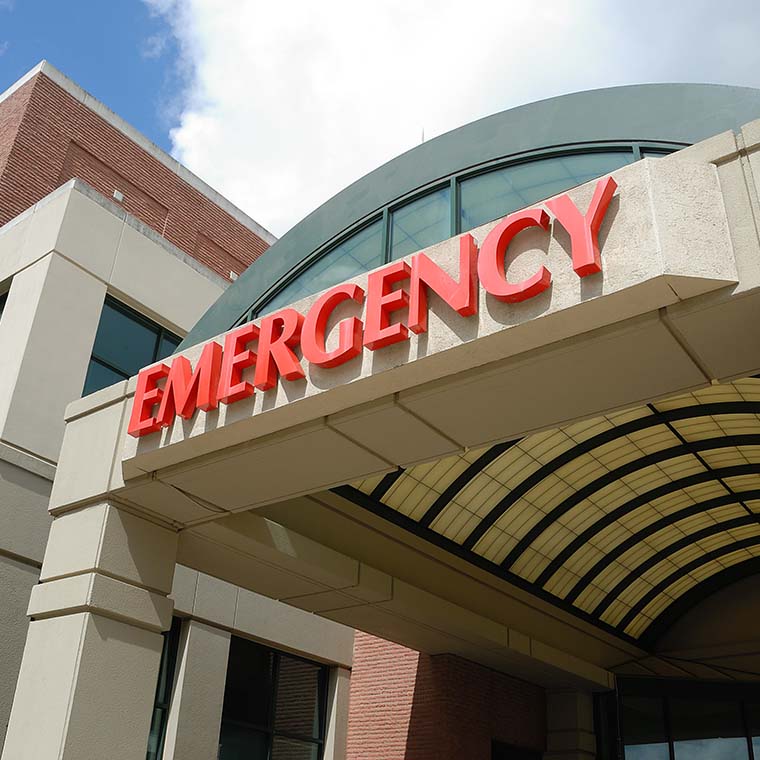 ED Visits Up, Uninsured Patients Down in States That Expanded Medicaid

Care coordination with CMs results in 33% decrease in ED visits

The amount of ED visits decreased for both adults and children during the period 2010 to 2014, according to an annual report on health trends produced by the National Center for Health Statistics. During that period, ED visits for adults decreased by 13%, and visits by children decreased by 24%. An infographic highlighting the findings is available on the Centers for Disease Control and Prevention web site.