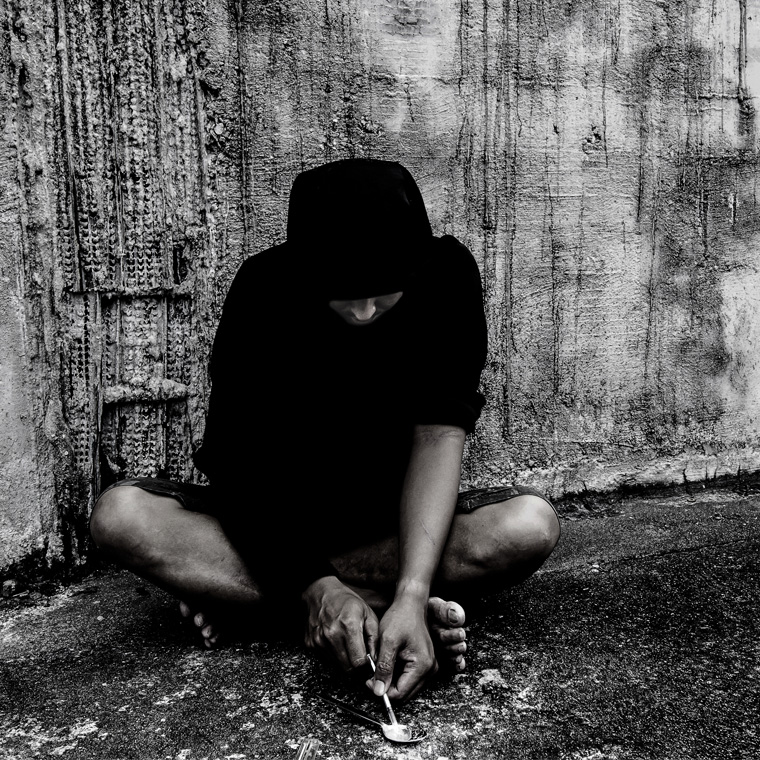 Medical Use and Abuse of Opioid Analgesics | Single Article

HHS announced last week the allocation of $94 million in Affordable Care Act funds to expand and improve substance abuse services, with a particular focus on heroin and opioids, in 271 health centers across 45 states.

HHS says these awards to health centers across the country will increase the number of patients screened for substance use disorders and connected to treatment, increase the number of patients with access to medication-assisted treatment for opioid use and other substance use disorder treatment, and provide training and educational resources to help health professionals make informed prescribing decisions. The department says the investment should lead to the hiring of 800 providers to treat nearly 124,000 new patients.

Earlier this month, Senate Democrats sought $600 million, but Republicans said there were enough previously approved unused funds and that additional funding could wait until later in the year. Still, HHS recognized this as an important step in the battle against addiction.

“The opioid epidemic is one of the most pressing public health issues in the United States today,” HHS Secretary Sylvia Burwell said. “Expanding access to medication-assisted treatment and integrating these services in health centers bolsters nationwide efforts to curb opioid misuse and abuse, supports approximately new patients accessing substance use treatment for recovery, and helps save lives.”

Throughout early 2016, AHC Media has been closely following the issue of opioid addiction. The January issue of ED Legal Letter outlined the problem and the February issue of ED Management took a closer look at proposed solutions to combat it. The March issue of Medical Ethics Advisor weighs the ethical boundaries of opioid “pain agreements” while the March issue of Primary Care Reports reviews safe strategies for prescribing opioids.