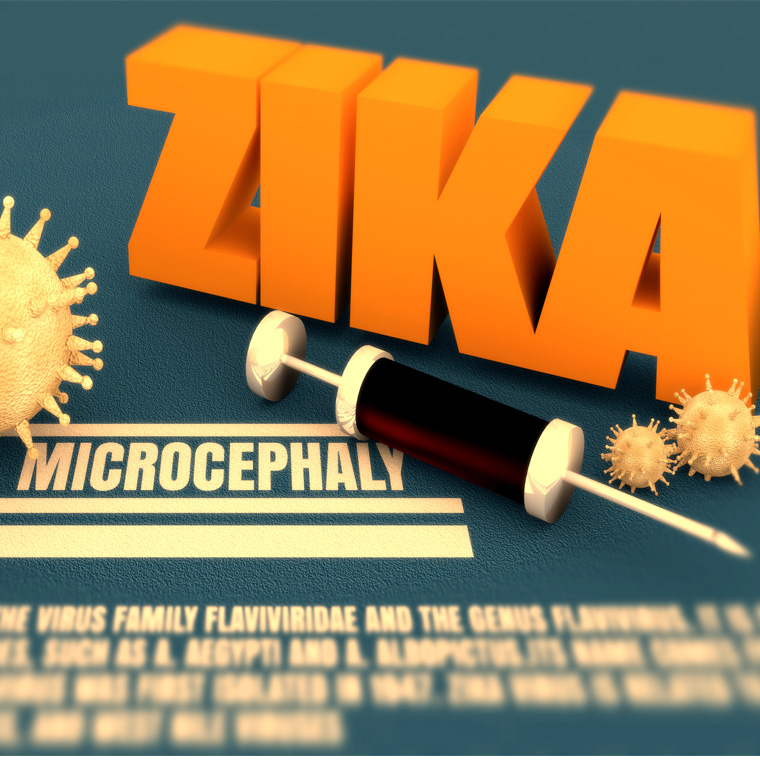 STD Quarterly: HIV vaccine update: Progress made, but more work is left to do in research | Single Article

Based on observational, cohort, and case control-studies, the World Health Organization (WHO) on March 31 issued a situation report declaring “there is strong scientific consensus” that Zika virus disease causes microcephaly, Guillain-Barre Syndrome, and other neurological disorders.

Links between Zika and microcephaly, a disorder in infants that causes small heads and brain damage, seem to be particularly strong in South America, especially Brazil. WHO said that between Oct. 22, 2015, and March 26, 2016, there were 6,776 reported cases of microcephaly and/or central nervous system malformations in Brazil. Between 2001 and 2014, WHO noted there were an average of 163 annual reported microcephaly cases for all of Brazil.

Several AHC Media publications have reported on the Zika crisis from a variety of angles over the last few months. The April issue of ED Management outlined how U.S. health authorities are planning to contain a fast-moving outbreak at home. The April issue of OB/GYN Clinical Alert examined Zika’s effects on the fetus. And the March issue of Hospital Infection Control & Prevention featured a trio of stories focused on necessary precautions to halt Zika transmission.

Next month, AHC will release a package featuring all the latest Zika coverage, both in our accredited newsletters and online, as well as a webinar that will provide physicians and nurses the information they need to understand Zika and contain its spread. Keep an eye on the AHC website for more updates.

Meanwhile, our accredited newsletters feature a variety of more in-depth Zika coverage. The cover story of April ED Management outlines what hospitals need to do to prepare for a potential outbreak. The March issue of Hospital Infection Control & Prevention contains a trio of stories examining the latest Zika developments, including combating the spread of the virus via sexual transmission. Additionally, the March issue of Hospital Employee Health contains a story about protecting pregnant healthcare workers from contracting the virus.