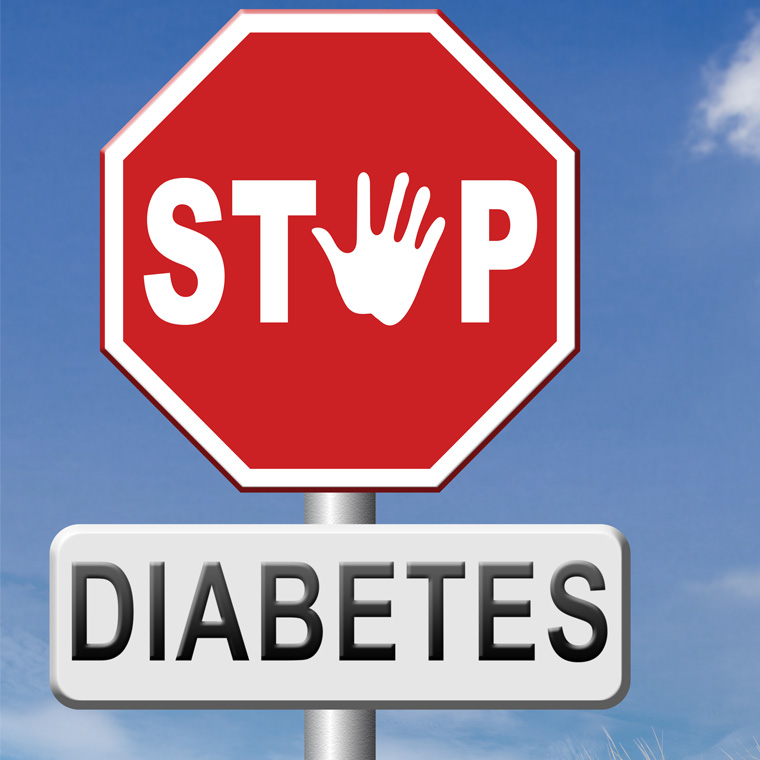 The number of adults with diabetes worldwide has nearly quadrupled between 1980 and 2014, according to a recently published study in The Lancet.

Researchers for the NCD Risk Factor Collaboration (NCD-RisC) pooled data from 751 studies that included 4.4 million adults in 146 countries. The number of adults with diabetes grew from 108 million in 1980 to 422 million in 2014, with numbers growing faster in low- and middle-income countries than high-income countries. Prevalence rates either increased or remained the same in every country, and are increasing more in men than in women. Northwestern Europe has the lowest prevalence, with only 5% of the adult population affected. At 30% of the adult population, American Samoa has the highest diabetes prevalence of all. The islands of Polynesia and Micronesia stand at 25% prevalence.

If these trends continue, according to NCD-RisC researchers, the probability of reaching the global goal of halting the rise of adult diabetes by 2010 levels is around 1%, with only nine countries for men and 29 countries for women – mostly in Europe – bearing a 50% or higher chance of meeting the goal.

While there is a need for more investigation into what is causing the explosion in diabetes rates, researchers present several possible factors: Adiposity is on the rise in lower- and middle-income countries, particularly in women. Genetic susceptibility may be caused by inadequate fetal and childhood diets. Health systems in high-income countries may be better equipped to identify those at risk for diabetes and introduce diet and lifestyle changes before diagnosis. Study author Majid Ezzati, PhD, posited that as low- and middle-income nations become more developed, the population eats more of what they have traditionally been eating, which could lead to obesity and an increased prevalence of diabetes.

See the story in the April issue of Case Management Advisor for more information on how to coordinate care in diabetes patient populations and reduce patients’ A1c levels.