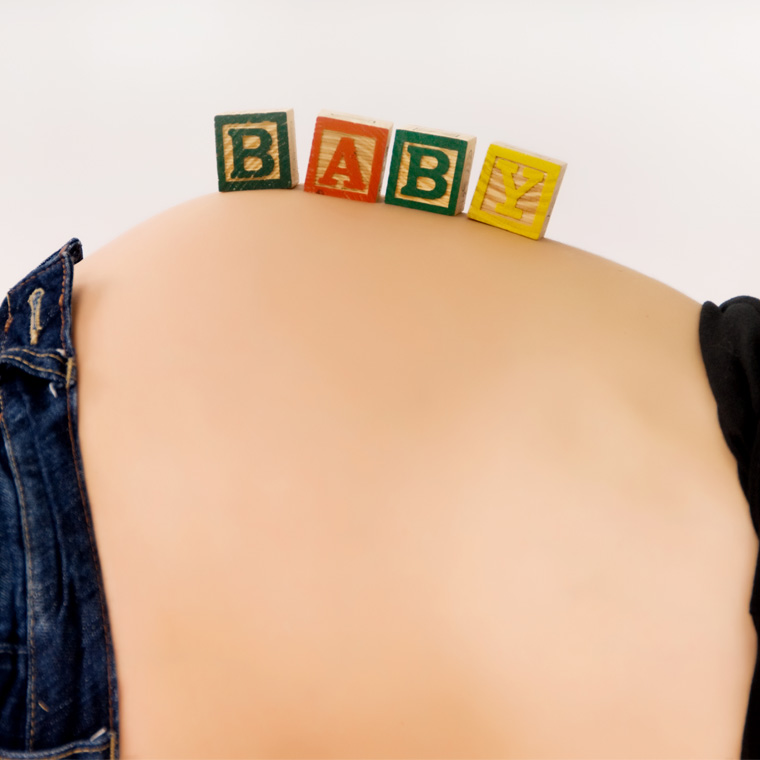 Teen Topics: Record low teen pregnancy — What is next step?

Teen birth rates in the United States have declined by 40 percent since 2006, falling to a historically low level, according to an analysis the CDC released Thursday. While rates are down across the country and among all demographics, among Hispanic and black teens the rate has fallen by 50 percent.

Experts theorize this downward trend can be linked to the fact that teens have better access to more comprehensive sex education and to more sophisticated contraception, such as long-acting injectables and implants. While celebrating this important milestone, the CDC also acknowledged many challenges remain.

For example, while Hispanic and black teens experienced fewer pregnancies over the last decade, these teens still give birth at higher rates than white teens - in some areas, three times as many. Additionally, high unemployment and low income and education are prevalent in communities with the highest rates.

“The United States has made remarkable progress in reducing both teen pregnancy and racial and ethnic differences, but the reality is, too many American teens are still having babies,” CDC Director Tom Frieden, MD, MPH, said in a statement. “By better understanding the many factors that contribute to teen pregnancy we can better design, implement, evaluate, and improve prevention interventions and further reduce disparities.”

Teen pregnancy costs taxpayers an estimated $9 billion annually and can lead to potential negative health and social consequences. From 2010 to 2015, the CDC and the Health and Human Services Office of Adolescent Health (OAH) crafted initiatives to reduce rates of teen pregnancy in vulnerable communities.

“Preliminary outcome data indicate that the community-wide initiatives were successful - each community increased the number of teens who received evidence-based teen pregnancy prevention interventions and reproductive health services, as well as the percentage of teens who received moderately or highly effective contraceptive methods, including long-acting reversible contraception,” the CDC says. “Many of those strategies are now being implemented across the United States through 84 new five-year teen pregnancy prevention grants supported by OAH.”

May is Teen Pregnancy Prevention Month. For all the latest research on women’s and reproductive health, be sure to read OB/GYN Clinical Alert and Contraceptive Technology Update.