Home » Will Surgeons Be Replaced by Robots?

Will Surgeons Be Replaced by Robots? 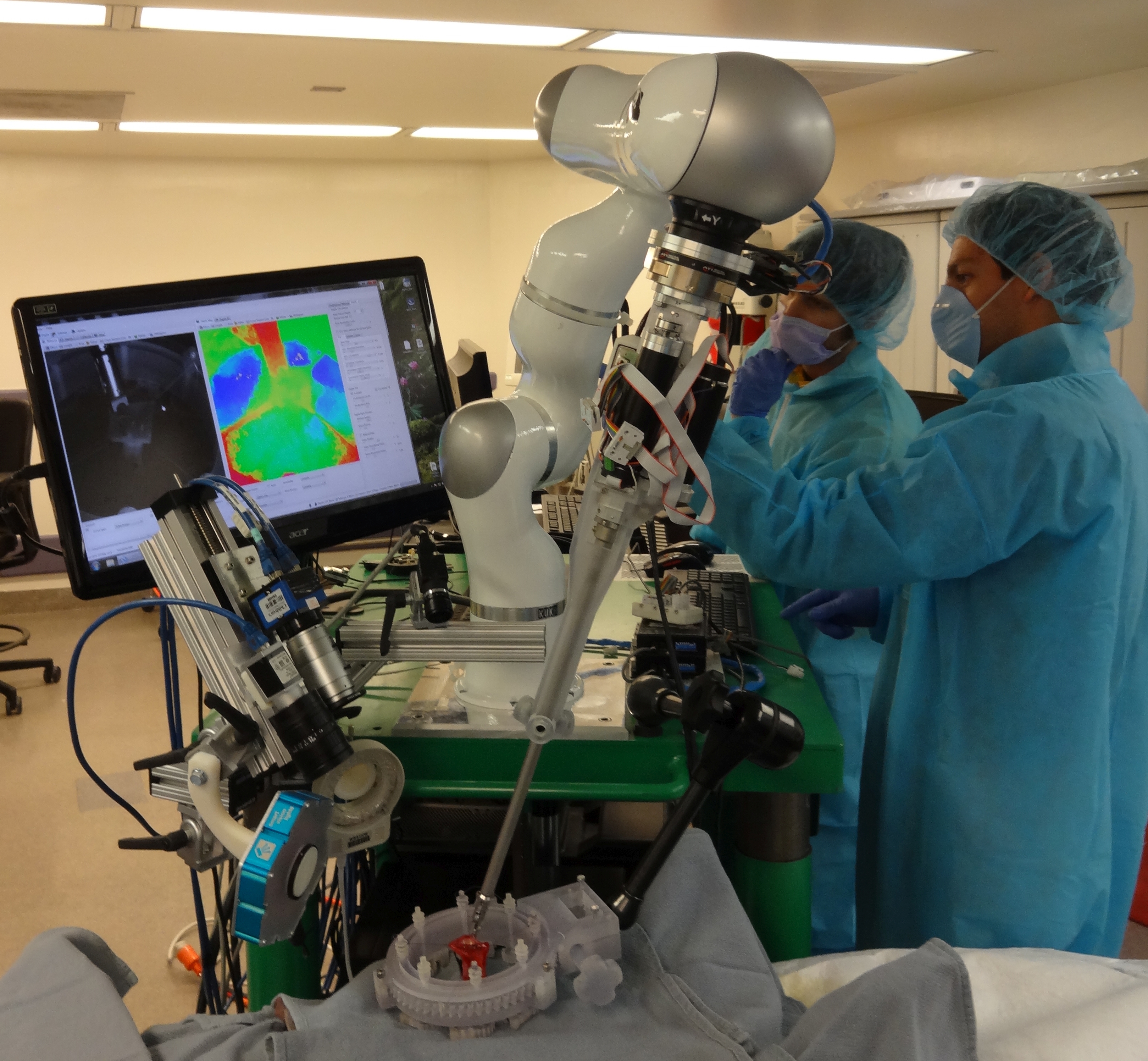 Will Robots Take Over? They May Free Registrars From Tiresome Tasks

﻿﻿Will your hospital be “Boston strong” if a mass casualty happens?

In a matchup of surgeons versus robots who competed in suturing pigs, the robots performed as well as the surgeons in stitching together intestinal tissue, and in some cases, the robots were better, according to the research published in Science Translational Medicine and reported by The Associated Press (AP).

The purse of the study was not to replace surgeons, says Peter C.W. Kim, MD, CM, PhD, vice president of the Sheikh Zayed Institute for Pediatric Surgical Innovation and associate surgeon-in-chief of Children's National Health System in Washington, who led the research. Instead, Kim is looking for an intelligent tool that works with a surgeon to improve outcomes, according to AP. Surgeons supervise the robot.

The robot is different from current robots in the OR in that surgeons would not control these robots; instead, the robots work autonomously. They’re described as being similar to robots that work on car assembly lines or in automobiles. The Smart Tissue Autonomous Robot (STAR) is described by AP as being similar to a programmable sewing machine. It was created by taking a robotic arm and adding suturing equipment and smart imaging technologies. Sensors guide the stitching on the tissue, which is marked with fluorescent markers by the surgeon.

In the contest, the robot beat the surgeons in consistency of stiches and their ability to avoid leaks. However, even robots aren’t perfect. In stitching up living, sedated animals, the robot took much longer and made some mistakes. The surgeon sewing by hand made no mistakes. Human studies should begin in two to three years, AP reports. (To keep up with breaking surgical news as it happens, subscribe to Same-Day Surgery and follow our Twitter account @SameDaySurgery.)