Home » House of Representatives’ Zika Bill is ‘Just Not Enough’

House of Representatives’ Zika Bill is ‘Just Not Enough’ 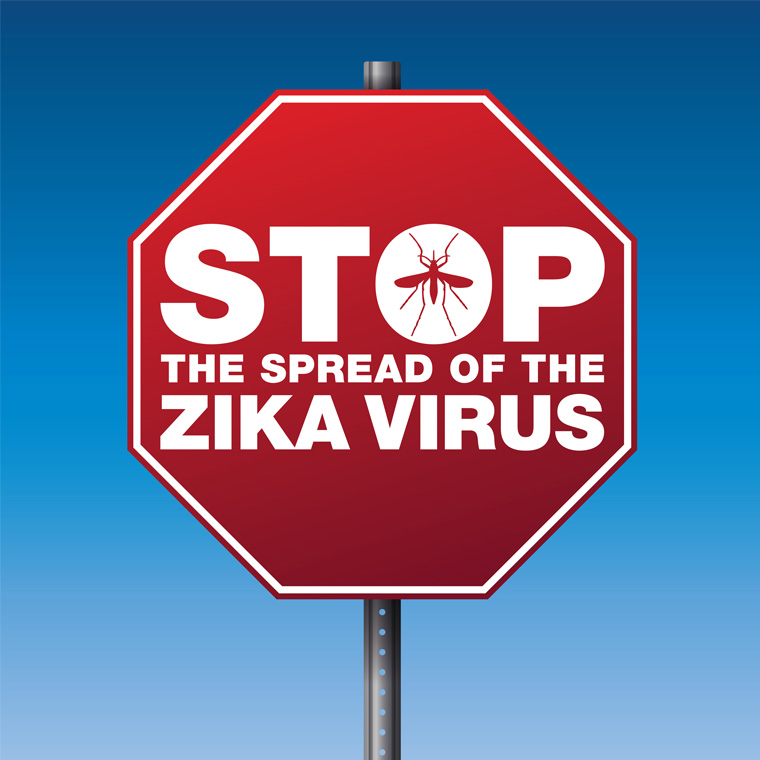 Access Management Quarterly: ‘Just the facts’ not enough if patient asks about bill

EMTALA Q&A: ‘Just the facts’ not enough if patient asks about bill

A battle over funding to combat the Zika virus is brewing after both chambers of Congress passed drastically different measures this week.

On May 18, the House passed a $622 million funding measure — one-third of the $1.9 billion President Barack Obama originally requested in February. The House bill limits the funding to Sept. 30, the end of the current budgetary year. The following day, the Senate passed a $1.1 billion compromise added on to an unrelated spending bill — a procedural measure that could further complicate funding negotiations between the two chambers.

The House’s bill is “just not enough” to allow the CDC to adequately monitor and fight the Zika virus over time, said CDC Director Tom Frieden, MD. The bill includes funds cut from the 2014 effort to combat Ebola in order to offset costs, and funding will only last until Sept. 30. Rather than using spending cuts, Obama and the Senate want Zika declared an emergency and added to the deficit. There is no word yet on when negotiations may begin or what kinds of compromises may be reached.

Look for more coverage of Zika and how to prevent infection in the June issue of Hospital Employee Health. For all the latest Zika coverage from AHC Media, please visit reliasmedia.com/Zika.