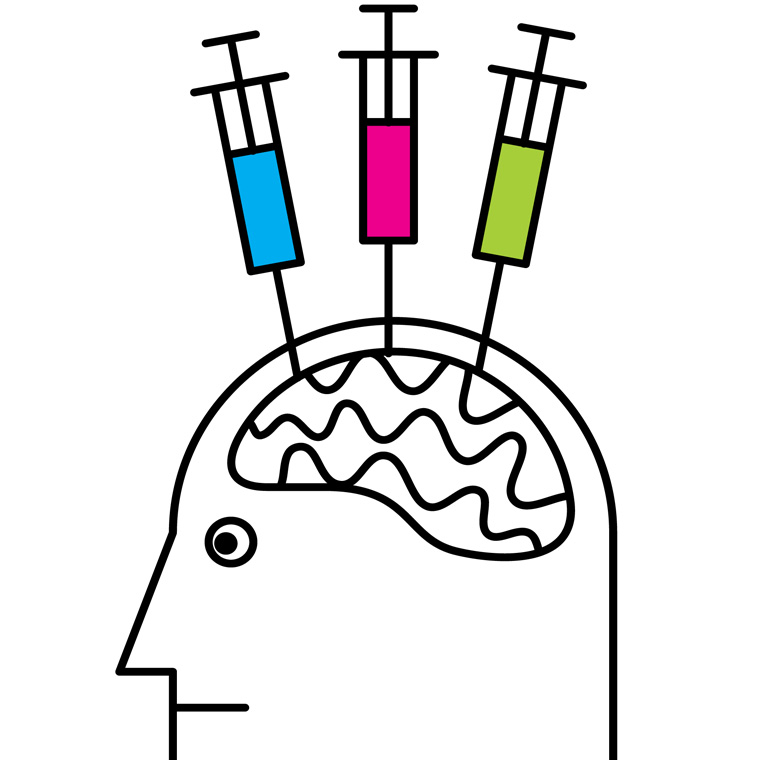 A Second Look at ED-initiated Buprenorphine for Opioid Addiction

Within the next week, the FDA is expected to decide whether to allow the U.S. sale of a long-acting, implantable version of an anti-addiction drug that could be used to treat opioid addiction.

Probuphine is a series of four rods about the size of matches that trained physicians place under the skin. These rods, left in for six months, release buprenorphine, a drug clinicians use now in other forms to alleviate opioid addiction.

Proponents say this device is hard to sell on the black market and prevents more relapses. Additionally, clinicians and patients like the idea of an implant rather than remembering to take daily medication. The price might be high, but addiction specialists predict high demand for the implant anyway. An FDA panel recommended Probuphine in January, and the agency is expected to announce its decision on May 27.

Meanwhile, calls continue growing for better physician training regarding opioid prescriptions. In the June issue of Pharmacology Watch, author William Elliott, MD, FACP, notes a joint meeting of the FDA’s Drug Safety and Risk Management Advisory Committee and the Anesthetic and Analgesic Drug Products Advisory Committee resulted in a unanimous vote to require training for all prescribers of opioids. They further recommended that the training encompass the risk of immediate-release as well as extended-release and long-acting opioid preparations. Some panelists argue the training should focus on pain management and relate to recent CDC guidelines released in March. The full agency has not yet voted on the recommendations.

For even more information about the opioid crisis, be sure to check out some of AHC Media’s other extensive coverage, such as the January issue of ED Legal Letter, the February issue of ED Management, the March issue of Medical Ethics Advisor, and the March issue of Primary Care Reports. There’s even two on-demand webinars available: one on safe opioid use and another on new pharmacy and medication standards.