One Quarter of General Medicine Readmissions May Be Preventable 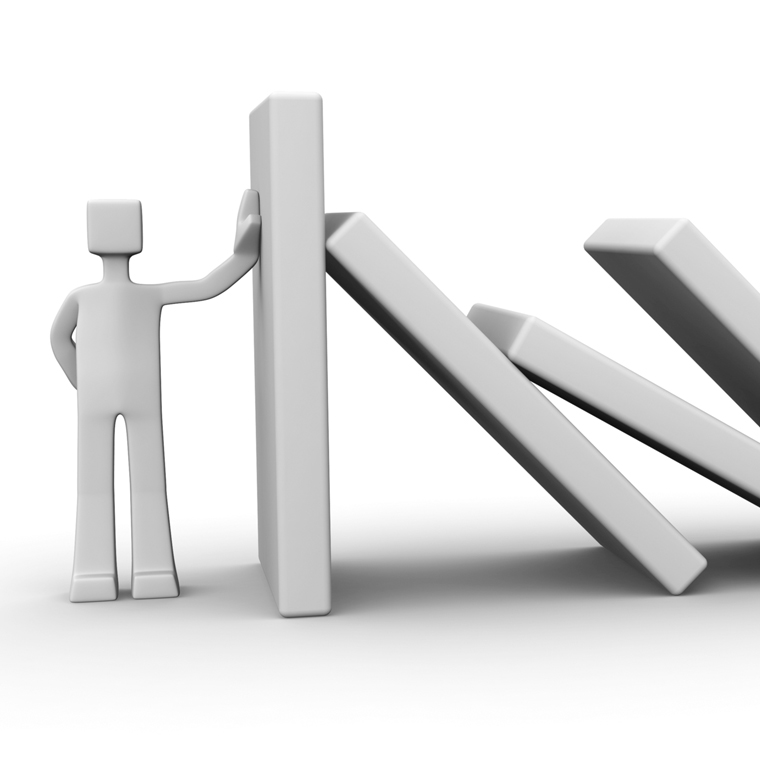 Many Serious Cardiac Complications of Pregnancy Are Preventable

Notwithstanding many efforts over many years, it has been difficult to reduce the number and rate of hospital readmissions. The major concept behind the effort to reduce 30-day readmission rates is the impression that some readmissions are preventable and some are not preventable. If that were true, reducing or eliminating the preventable readmissions would be a win for both patient safety and cost reduction. However, little data exists on the actual number of preventable 30-day readmissions. To address this question, the authors conducted an observational study of 1,000 general medicine patients treated at 12 U.S. academic medical centers and readmitted within 30 days of discharge between April 1, 2012 and March 31, 2013.

Eligible patients were 18 years or older and spoke English as their primary language. Patients with scheduled readmissions were excluded. Within the eligible sample of patients, a random-digit generation schema was used to select 5 patients per week at each site. Data were collected from interviews with patients, from reviews of medical records, and surveys of patients’ physicians. To determine whether readmissions might have been prevented, 2 physicians reviewed each case (patient and physician surveys, and medical record documentation). The case review process had 2 principal goals: to determine if the readmission was potentially preventable and to identify factors that contributed to the readmission regardless of preventability.

This is an important study in helping hospitalists grapple with the difficult issue of hospital readmissions. Frequently, any non-scheduled readmission is viewed somehow as a failure or our care or of the system. But many times, readmissions are simply a marker of the fragility of many patients with advanced chronic illnesses. This study shines a light on the important distinction between readmissions that may be truly preventable and those that are not. The observation that a quarter of readmissions may be preventable and the identification of several factors strongly associated with preventable readmission allows us to focus our efforts on areas that might make the biggest difference. These high-priority areas for improvement include improved communication among healthcare teams and between healthcare professionals and patients, greater attention to patients’ readiness for discharge, enhanced disease monitoring, and better support for patient self-management. One potentially provocative finding of the study was the role of ED physician decision-making in potentially preventable readmission. In other words, the researchers attributed many of the readmissions to a decision by the ED to readmit the patient when they might otherwise not have needed admission. They note that this is not a critique of ED clinicians but rather a limitation of the health system itself to coordinate care across multiple providers.

It is important to recognize some of the limitations of the methodology used in this study. Because the data were obtained and reviewed after readmission, there is the possibility of attribution bias as well as hindsight bias. Attribution bias is the linkage of two events in the view of the researchers but that may not actually be causally linked. Hindsight bias applies to the scenario of second-guessing the admitting physician using data collected well after the admission. Thus, 26.9% may be the upper limit of potentially preventable readmissions.

Nevertheless, the number is a high one and hospitalists are on the front line in the effort to reduce unnecessary and potentially preventable readmissions, a laudable goal that benefits everyone. This study helps us understand the magnitude of the problem and identifies several important factors associated with potentially preventable readmissions to which we can now start to apply some creative solutions.

One Quarter of General Medicine Readmissions May Be Preventable

Is Anticoagulant Bridging Needed in Patients with Atrial Fibrillation Going to Surgery?