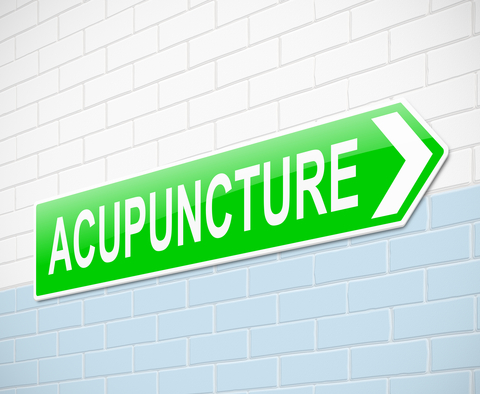 Hot Flashes Could Be Precursor of Diabetes, Data Suggest

Women now have a new option for easing the hot flashes and night sweats that often accompany menopause. Acupuncture treatments can reduce these symptoms by up to 36%, according to recently published research from Wake Forest Baptist Medical Center in Winston-Salem, NC.

“Although acupuncture does not work for every woman, our study showed that, on average, acupuncture effectively reduced the frequency of hot flashes, and results were maintained for six months after the treatments stopped,” said Nancy Avis, PhD, professor of public health sciences at Wake Forest Baptist and lead author of the study.

The study looked at 209 women between ages 45 and 60 who had, on average, at least four hot flashes or night sweats per day in the previous two weeks. Women were assigned to one of two groups:

“There are a number of non-hormonal options for treating hot flashes and night sweats that are available to women,” Avis said. “None of these options seem to work for everyone, but our study showed that acupuncture from a licensed acupuncturist can help some women without any side effects. Our study also showed that the maximum benefit occurred after about eight treatments.”

For more on the study, see the June issue of Menopause. To keep up with women’s health news, including contraception and sexually transmitted infections, see Contraceptive Technology Update.