Home » First Baby with Zika Born in the United States

First Baby with Zika Born in the United States 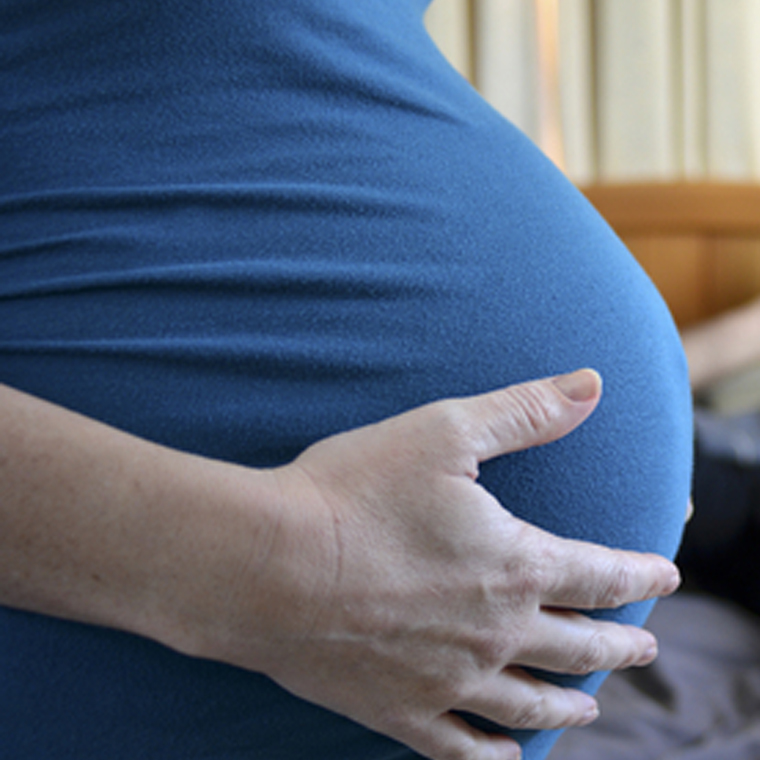 Suicide Rates Up Across United States

The first-known birth of a baby with Zika has been reported in the United States.

In other news, growing evidence shows that sexual transmission of Zika virus is more common than it was assumed previously, according to the World Health Organization (WHO). WHO has updated its interim guidance to say that women who are planning to become pregnant and are living or returning from areas where transmission of the Zika virus occurs are “strongly recommended to wait at least eight weeks before trying to conceive.” Previous WHO guidance recommended waiting four weeks.

Waiting eight weeks is meant to ensure that any possible Zika virus infection has cleared the body, WHO says. The agency recommends waiting six months if the male partner is symptomatic. For the most updated advice, click here.

An association has been made between the Zika virus infection and adverse outcomes for babies, including microcephaly, neurological complications and Guillain-Barré syndrome, according to WHO. The virus is spread primarily by the “Aedes” mosquito. (See AHCMedia’s on-demand webinar, The Zika Virus: Separating Fact from Fiction – A Discussion with Experts. For more on the sexual transmission of the Zika virus, see the upcoming issue of Contraceptive Technology Update.  For the latest news from AHC Media on Zika, visit reliasmedia.com/Zika.)