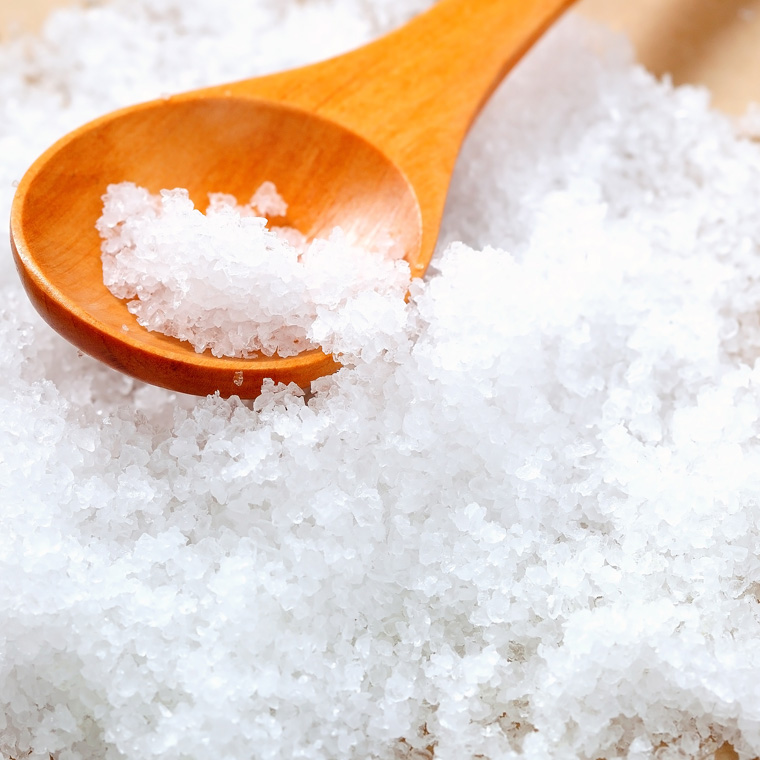 The FDA last week issued draft guidance asking manufacturers of processed and commercially prepared food to voluntarily reduce sodium levels gradually over the next decade so Americans move from consuming 3,400 mg of sodium per day (which is 50 percent more than the daily recommended value) to 2,300 mg per day.

“The totality of the scientific evidence supports sodium reduction from current intake levels,” Susan Mayne, PhD, director of the FDA’s Center for Food Safety and Applied Nutrition, said in a statement. “Experts at the Institute of Medicine have concluded that reducing sodium intake to 2,300 mg per day can significantly help Americans reduce their blood pressure and ultimately prevent hundreds of thousands of premature illnesses and deaths. Because the majority of sodium in our diets comes from processed and prepared foods, consumers are challenged in lowering their sodium intake themselves.”

The upcoming June 30 issue of Internal Medicine Alert features a pair of articles addressing the link between nutrition and health from two eclectic angles. In the cover story, Seema Gupta, MD, MSPH, digs into a study that found chocolate consumption may improve liver enzymes and protect against insulin resistance.

“Research consistently demonstrates that a healthy diet and physical activity are associated with benefits in significant health outcomes, including reductions in cardiovascular disease and all-cause mortality,” Dr. Gupta writes. “However, despite this convincing evidence, adults continue ignoring these healthy diet and physical activity recommendations. This study provides interesting insight into the benefits of daily chocolate consumption among apparently healthy adults, a recommendation that may be easier to follow.”

In the second article, Joseph Scherger, MD, MPH, writes that increasing evidence suggests that disorder in the gut microbiome, known as dysbiosis, causes inappropriate immune recognition of self-tissue leading to autoimmune diseases, including multiple sclerosis. Dr. Scherger relates the story of Terry Wahls, an internist at the University of Iowa who was diagnosed with multiple sclerosis in 2002.

“Conventional therapy, including new biologic agents, were ineffective in halting the progression of her disease,” Dr. Scherger writes. “After years of research into scientific articles, she adopted an anti-inflammatory diet that over time halted and then reversed her disease, and she is now fully functional.”

Wahls wrote a book about her experience in 2014 and leads an ongoing clinical trial on this subject.

“The human microbiome exists throughout the body, with 70% of the organisms residing in our gut. Research into its many functions in health and disease are early in their development,” Dr. Scherger concludes. “It is likely that an understanding of the interactions and effects of the microbiome on our bodies will profoundly change medical practice in the years to come.”