Home » Hospital Tried to Catch a Drug Diverter, But Is Sued Over Tapes of Women Giving Birth

Hospital Tried to Catch a Drug Diverter, But Is Sued Over Tapes of Women Giving Birth 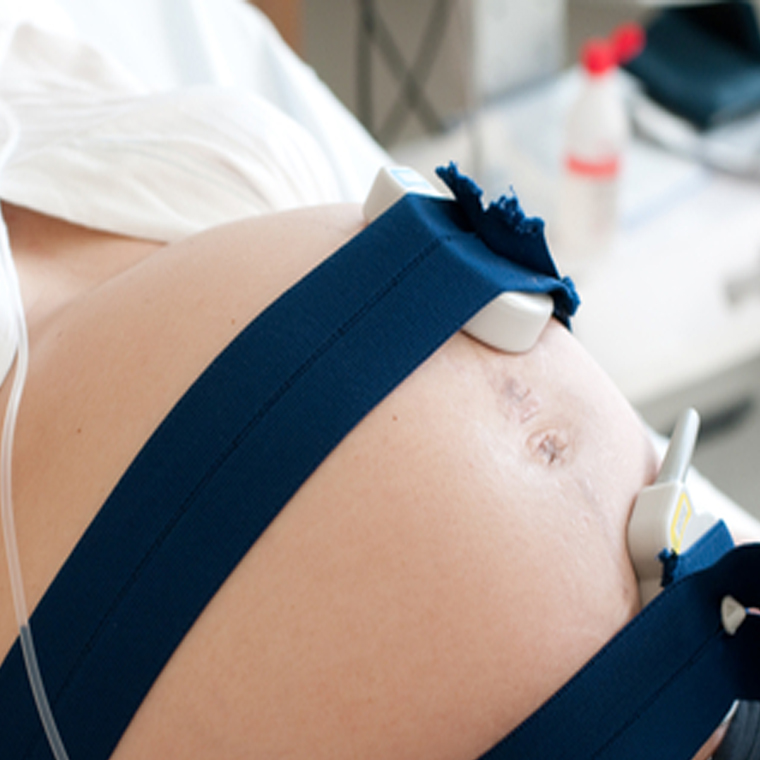 Guess Where a Doctor Hid a Camera to Try to Catch a Thief?

The hospital was trying to catch a drug diverter, but it ended up getting itself into legal trouble.

The hospital was trying to catch one employee who was stealing drugs from a cart in the OR, the lawsuit says. The complaint says that the hospital violated the privacy of thousands of vulnerable women. "These video clips show defendants' female patients unconscious, undressed on operating room tables and undergoing medical procedures," the complaint says. "Because of the nature of these procedures, the videos captured women while they were emotionally and physically exposed, often naked with their most sensitive genital areas visible." One patient was reported to have been particularly upset because the hospital allowed her to have only one person in the room at her baby’s birth, so her mother wasn’t able to be in the room.

Courthouse News reports that an anesthesiologist is reported to have been caught putting a drug in his shirt pocket, which might not have been theft, and that the hospital mistakenly released 14 video clips of women in surgery to the anesthesiologist’s attorney. The hospital declined to comment on pending litigation. (To keep up with stories in healthcare liability, see our Healthcare Risk Management newsletter.)