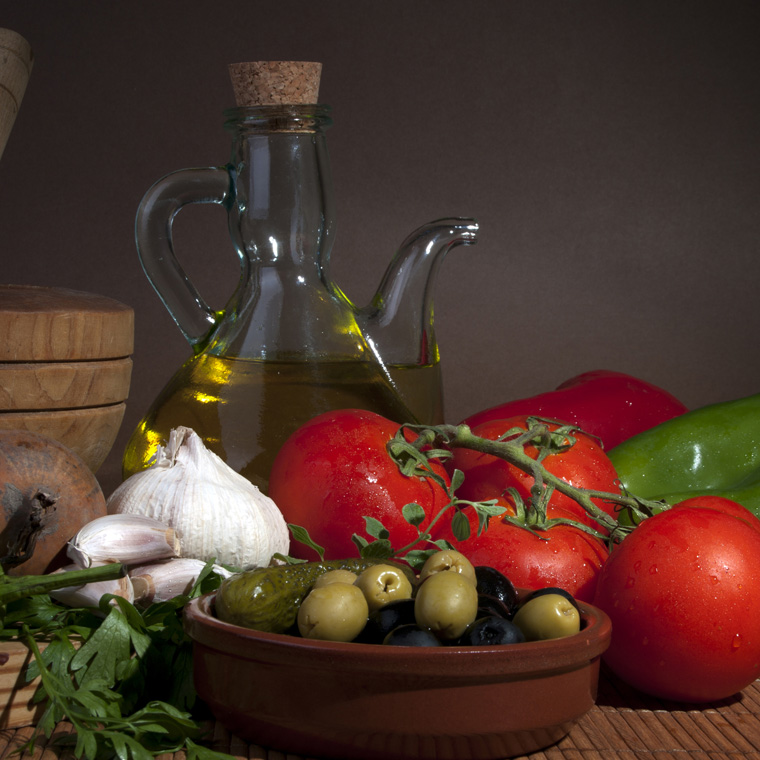 New research suggests a diet rich in vegetables, fish, nuts, and olive oil rather than a low-fat or no-fat regimen leads to more weight loss, perhaps kicking open a door first cracked only weeks ago.

A five-year, randomized, controlled study broke down a cohort of more than 7,000 subjects (men aged 55-90 and women aged 60-80 who were obese, smoked, presented with high cholesterol, and/or suffered from type 2 diabetes) into three groups. One group ate a Mediterranean diet using extra-virgin olive oil; another also ate a Mediterranean diet, in this instance with a surplus of nuts; and the last group avoided all dietary fat.

While all three groups lost weight collectively over the five-year study period, the two groups on the Mediterranean diet outperformed the fat-averse patients. The study authors concluded their research is another reason not to avoid healthy fats for body weight maintenance.

It’s another compelling reason to adhere to a diet that seems at times a medical silver bullet. Several physician writers for AHC Media publications such as Neurology Alert and Integrative Medicine Alert advocate the diet’s myriad benefits. Even Internal Medicine Alert analyzed the connection between the Mediterranean diet and improved cognitive function.