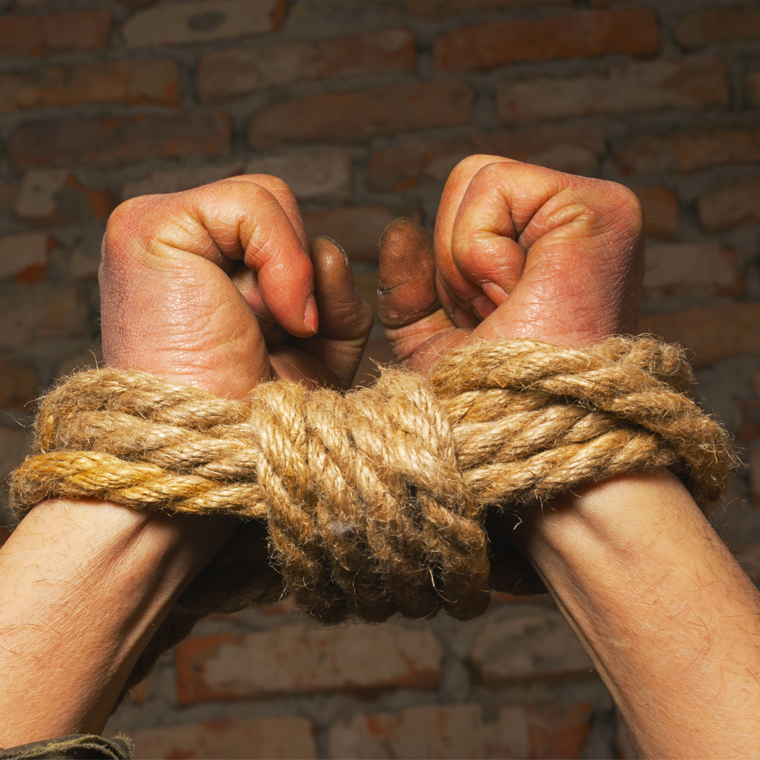 Signs a Patient Could Be a Trafficking Victim

“I know a trafficking survivor who was diagnosed with cancer and went through her entire treatment while she was being exploited,” says Holly Austin Gibbs, a patient care services program director with San Francisco-based Dignity Health.

“It’s a missed opportunity if healthcare systems are not educating their staff and developing protocols to respond,” Gibbs adds.

Healthcare professionals typically are trained to look for signs of abuse and domestic violence, but the red flags of human trafficking are signs they may not recognize without some type of training, says Dean White, LCSW, regional director of social work for Dignity Health, St. Joseph’s Hospital and Medical Center, Stockton, CA.

“This is a whole new frontier,” White says.

A first step is to teach healthcare providers how to recognize the more common signs of trafficking, including the following:

• Pay attention to vulnerable patients. While trafficking can affect people of any age, ethnic group, and gender, one common trait among victims is vulnerability, Gibbs says.

“The most vulnerable people are at-risk youth and children, homeless people, people addicted to drugs, foreign nationals, and people lacking in resources or support,” she says.

• Look for signs of exploitation. Traffickers sometimes accompany their victims to the hospital or doctor visits, but that is not always the case. When they are present with the victim, they will come across as a controlling companion, Gibbs says.

They might not let patients speak for themselves. Or, when patients do speak, they will look nervously over at the other person, White says.

“If they answer, they seem jittery and look at the other person for permission,” he says. “These are all red flags, and while it doesn’t mean the person is a victim, it shows that something is stressing them out.”

• Identify subtle signs of abuse. Victims might have signs of being assaulted, or they might simply have a high frequency of urinary tract infections, or a high number of pregnancies that may or may not result in birth, she says.

Also, a person who appears to be under extreme stress and behaves in a guarded, defensive manner could be a trafficking victim, White notes.

These Strategies Will Improve Care Transitions for Elderly Patients