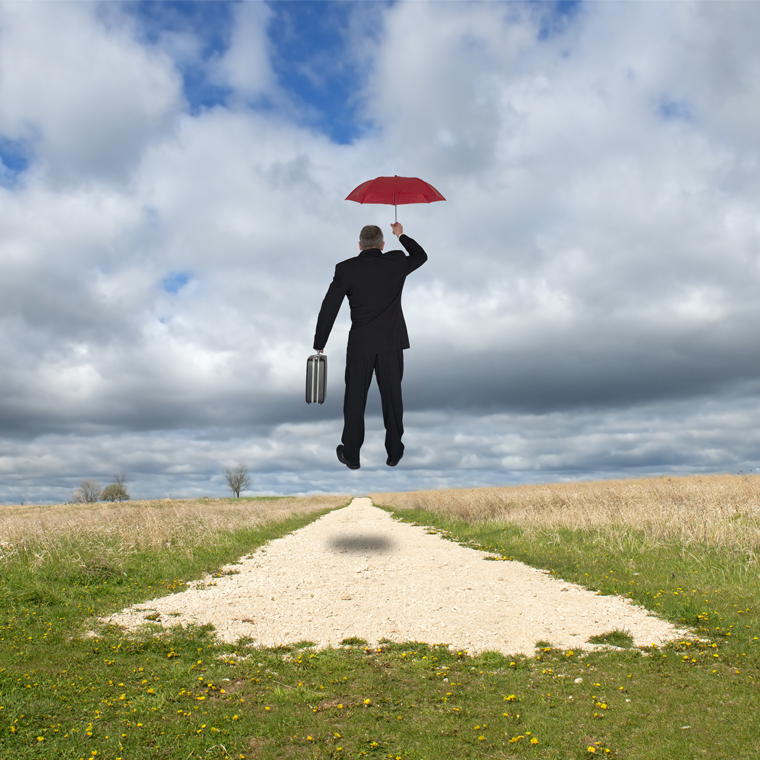 Do not let your clinical path efforts fall flat

2004 Salary Survey Results: Incomes are up but still room to improve career path

It might require creativity, but there are ways to make the IRB office structure less flat.

“There’s a movement away from flat IRB structures,” says Candice Yekel, MS, associate vice president for research and the director for the office for research protections at The Pennsylvania State University in University Park.

“Those of us in the field in leadership roles need to think about what type of career track we’re giving our people coming into IRB work,” Yekel says.

“I was reading a statistic recently about how a young professional will go to five or six different jobs, jumping every couple of years,” she adds. “It would be smart for IRB leaders to make sure there’s a career track in our field to hang onto as long as we can.”

The Penn State IRB has started that process, creating analyst jobs, team leader positions, an administrative coordinator job, as well as the director position, she notes.

“Three years ago, we went through a transformation, reorganizing the IRB program,” Yekel says. “Within the program, there is some natural progression people can make.”

Another strategy in adding career tracks to an IRB office is to put positions at different levels, such as an analyst I, analyst II, and analyst III, suggests Charlotte Coley, MACT, CIP, education and training manager in the office of human research ethics at the University of North Carolina in Chapel Hill.

“You could have senior positions versus entry level and have people like me who are managers of compliance or quality improvement or education,” Coley says.

Changes in federal regulations also leave openings for new ways to advance staff. For example, IRBs could create new positions with leadership growth potential. IRB leaders could create new job descriptions to fit some of the work that will change under the Notice of Proposed Rulemaking (NPRM) for the Common Rule.

For instance, the NPRM, if made final, will mandate that research institutions rely on a single IRB for U.S. research. This means that IRBs will need someone to handle the multiple Federalwide Assurances (FWAs) and IRB Authorization Agreements (IAAs), as IRBs from each institution involved in a research project will have its own FWA, Coley says.

IRBs at sites that will rely on a coordinating center or central IRB will also have to let the central IRB know what their state laws and institutional requirements are with regard to informed consent and reporting adverse events and handling continuing reviews, Coley says.

“That role is going to be an opportunity for growth in an IRB office,” she adds.

The main goal is to give staff opportunities to grow within the office so they can get more IRB knowledge and leadership experience, Coley says.

Even with a flat IRB structure, an IRB leader can at least have conversations with employees about their goals and ambitions, Yekel suggests. “Ask, ‘What is your long-term plan? What would you like to do?’”

Any kind of strategy to recognize employees’ work as they gain more experience will help with staff retention, and every IRB office wants good employees to stay, Yekel and Coley say.

“You have to invest an awful lot of time in training people; it takes a year, at least, before people start hitting their stride on effectiveness, and then it sometimes takes years in the trenches, looking at all different kinds of protocols,” Coley says. “But if your entry-level and mid-level folks have to leave after three to five years to get a promotion, then maybe they’ll come back, and maybe they won’t.”

Adopt the ‘Not a Success Until You Find a Successor’ Philosophy