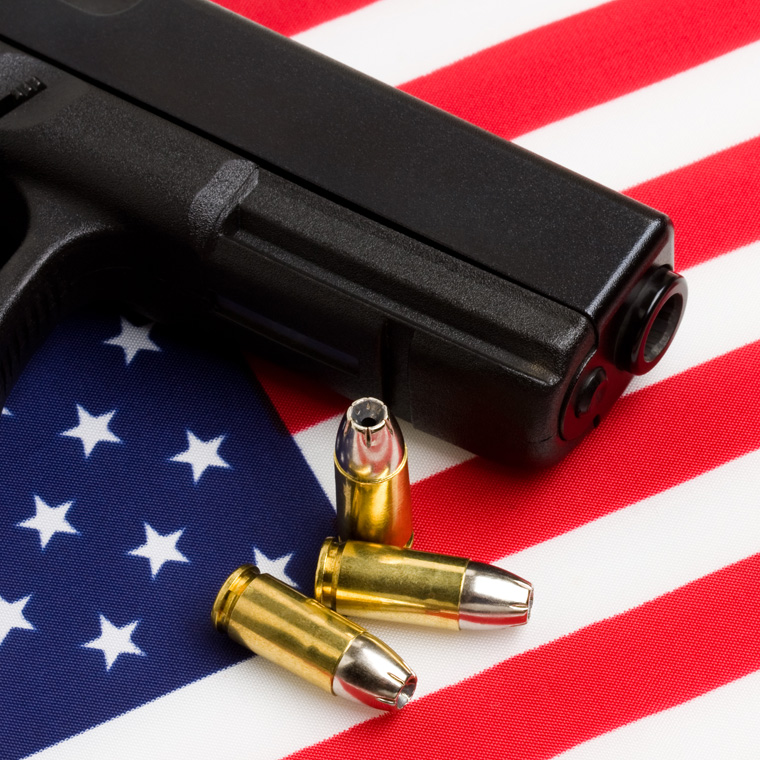 Are individuals prepared for a public health crisis? | Single Article

In the wake of another tragic mass shooting, the American Medical Association (AMA) this week labeled gun violence “a public health crisis” that requires swift action and thorough solutions.

While backing federal legislation that would require longer wait times to purchase a gun and background checks for prospective buyers, the AMA says it also will lobby Congress to repeal a law that prevents the CDC from conducting gun violence research.

"Even as America faces a crisis unrivaled in any other developed country, the Congress prohibits the CDC from conducting the very research that would help us understand the problems associated with gun violence and determine how to reduce the high rate of firearm-related deaths and injuries,” AMA President Steven Stack, MD, said in a statement. “An epidemiological analysis of gun violence is vital so physicians and other health providers, law enforcement, and society at large may be able to prevent injury, death, and other harms to society resulting from firearms."

In the February issue of ED Legal Letter, AHC Media explored potential liability risks for emergency physicians who care for a patient who goes on to commit a mass shooting. From the issue:

"In this era of violence and terrible mass shooting incidents, EDs are vulnerable as being a point of contact for dangerous psychiatric patients,” says Jonathan D. Rubin, JD, an attorney at Kaufman Borgeest & Ryan in New York City.

Eric J. Neiman, JD, an attorney in the Portland, OR, office of Lewis Brisbois, says there is currently a “troubling” case before the Washington Supreme Court. The case involves a man who murdered his former girlfriend and one of her children. He had not indicated violent intent toward a specific victim to his psychiatrist. “Nevertheless, the Washington Court of Appeals decided there was enough evidence to send the case to trial against the psychiatrist,” says Neiman. If the court upholds this decision, he warns, it could expand the potential liability of many mental health and medical professionals, including EPs. “There could be a new wave of litigation around the country regarding medical professionals’ liability for violent acts of their patients,” Neiman says.

The February issue of ED Management reported that federal agencies have directed healthcare providers to review their emergency plans and design drills that incorporate scenarios that are informed by recent events. The issue lists links to a variety of vital information, such as training on how to recognize and report suspicious activity in healthcare settings and a list of suspicious indicators and behaviors that should be reported.