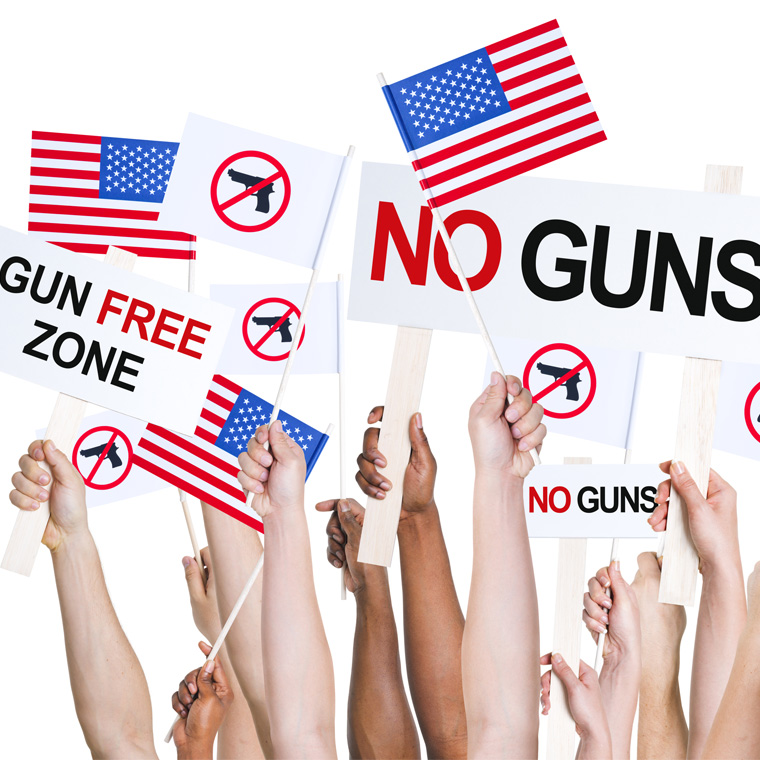 Preparing for the worst: ED liability in the face of bioterrorism

Hope for the Best, but Prepare for the Worst

Hope for the Best, but Prepare for the Worst

Preparing for the worst: ED liability in the face of bioterrorism | Single Article

Gearing up for the worst for the mentally impaired | Single Article

After wearing down colleagues with a marathon filibuster, several Democratic senators convinced Republican leadership to hold votes on Thursday on two pieces of gun control legislation, days after another mass shooting that led the American Medical Association to declare gun violence “a public health crisis.”

Senators will decide whether to ban licenses to those who appear on the federal government's terrorist watch list and whether to require background checks at gun shows and for online gun sales.

“In January of this year, ACEP approved the creation of the multidisciplinary High Threat Emergency Casualty Care Task Force dedicated to understanding, tracking, and responding most effectively to mass casualty incidents of this kind. Since the inception of the specialty, emergency physicians have been on the front lines in the prehospital environment and in our nation's emergency departments, responding to incidents of violent mass casualty, such as this one,” he said in a statement. “As a specialty, we will continue to lead and to collaborate with partners across the emergency response continuum, in efforts aimed at reducing potentially preventable deaths and disability due to these horrific attacks.”

Kaplan later noted many EDs and level 1 trauma centers are staffed to handle patients injured in severe car accidents or one or two gunshot victims at a time, rather than dozens of patients who present with quite severe gunshot wounds.

“We need to better understand how to take care of these patients,” Kaplan said during a video interview. “The battlefield has been brought to our communities.”

As Congress debates gun restrictions, the conversation continues on mental health, as plenty suggest this, rather than more gun control, is the answer to preventing future tragedies. ACEP applauded the House Energy and Commerce Committee this week for its passage of a bill that would provide more resources for patients with serious mental illness.

“This legislation is a critical step to helping the millions of people who come to emergency departments with psychiatric emergencies because of the severe shortages of mental health resources in the United States," Kaplan said in a statement. "The nation desperately needs to establish policies and programs for individuals with serious mental illness, as well as provide sufficient resources.”

The February issue of ED Legal Letter explored from various angles the legal risks of treating psychiatric patients. The cover story investigated such risks for emergency physicians who care for a patient who goes on to commit a mass shooting. From the issue:

“That is clearly true of psychiatric boarding due to delays in obtaining the necessary psychiatric assessment or in locating an acute care bed or alternative placement for stabilizing the patient’s psychiatric condition,” Bonnie says.

For a patient whose main presentation is a psychiatric crisis, Bonnie says an ED often is a clinically unsuitable location and exacerbates the patient’s psychiatric problems. The challenge is to facilitate access to alternative locations for such assessments, he says, such as separate facilities for psychiatric emergency services and crisis stabilization units.