Experts: Act Quickly to Fight the Rise of Antibiotic Resistance 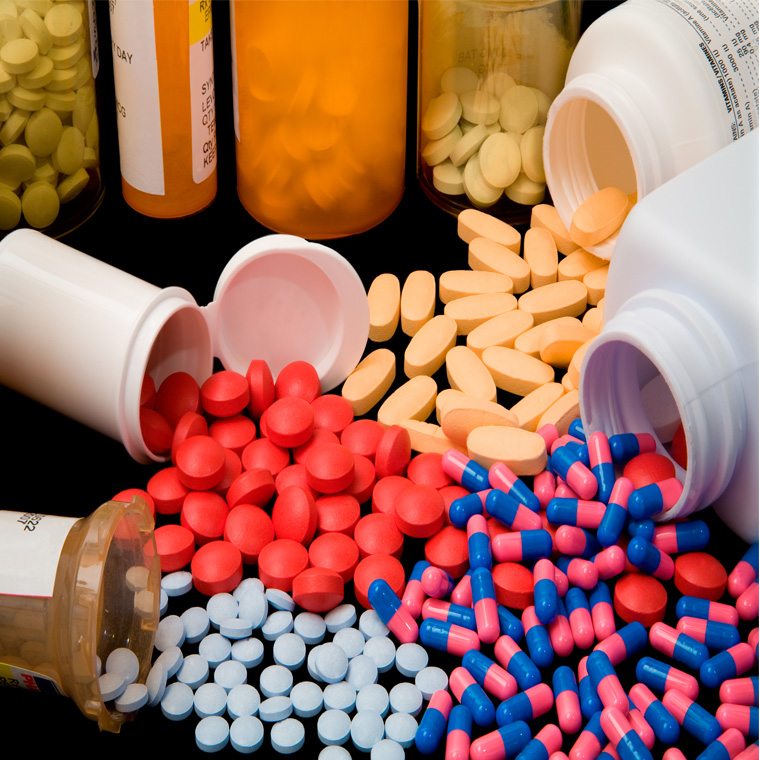 The One and the Many: Experts Urge New Paradigm on Antibiotic Resistance

The One and the Many: Experts Urge New Paradigm on Antibiotic Resistance

Fighting antibiotic resistance “is not an issue we can address for a few years and then ignore,” according to testimony this week from a House Energy and Commerce Committee Oversight and Investigations Subcommittee hearing. Top health experts spoke to the subcommittee about ways to manage increasing antibiotic-resistant bugs, including developing rapid testing and speeding the development of new treatments.

At least 30% of antibiotic prescriptions are unnecessary, according to the CDC, and are often given for viruses such as bronchitis that do not respond to such treatment. Overprescribing of antibiotics can lead to superbugs that are resistant to most forms of treatment, and physicians recently encountered the first case of a bug resistant to last-resort antibiotics in the United States.

Currently, $830 million has been allocated to combat antibiotic resistance. New treatments are currently in development, but are needed sooner rather than later. The 21st Century Cures Act, a bill that passed the House last year that provides funding for new and faster drug development, is now in the markup stages in the Senate. Passage of the bill would greatly aid in development of new antimicrobial drugs, experts testified. It would also aid in the development of new, rapid testing to determine whether a patient has a virus or bacterial infection and curb unnecessary use of antibiotics.

For more information on how to develop antibiotic stewardship programs in your facility and curb unnecessary use, see stories in the June issue of Hospital Infection Control & Prevention.