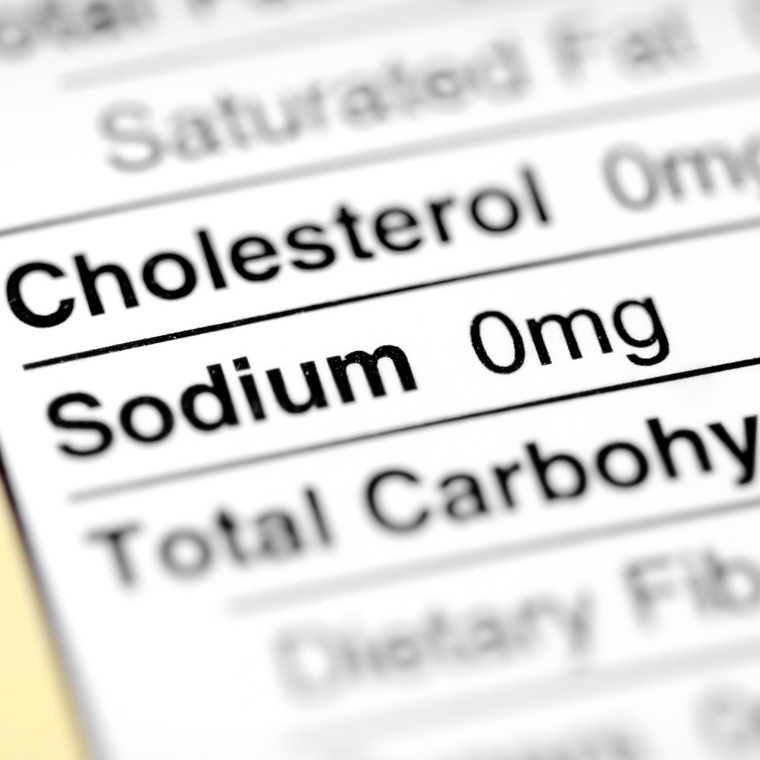 A 'Check' in the 'Fish Oil Doesn't Work' Column: Results from a Meta-analysis

High Blood Pressure: How Low Should We Go? SPRINT and a New Meta-analysis

Dr. Kiefer reports he is a consultant for WebMD.

SOURCE: Mente A, O’Donnell M, Rangarajan S, et al. Associations of urinary sodium excretion with cardiovascular events in individuals with and without hypertension: A pooled analysis of data from four studies. Lancet 2016; May 20. pii: S0140-6736(16)30467-6.

There were some whisperings in the literature that a generalized suggestion of lowering salt intake may not be universally beneficial. The thought is that there may be risk for cardiovascular disease or mortality at both high and low dietary sodium consumption, but that this risk may be moderated or increased by cofactors such as coexisting hypertension. This large epidemiological study aimed to delve further into this issue to determine the most appropriate clinical salt-related dietary recommendations for specific demographics.

The authors used information from four studies on a total of 133,118 individuals, including 63,559 with hypertension and 69,559 who were normotensive. One of the included studies, a large cohort study, is called the Prospective Urban Rural Epidemiological (PURE) study, which enrolled 156,424 people, aged 35-70 years, in both rural and urban low-, middle-, and high-income communities on five continents. For 101,511 of these study participants, morning and fasting urine samples were available, as were baseline blood pressure measurements. Another study, called EPIDREAM, was a prospective cohort trial of 17,453 individuals, aged 18-85 years, who were followed long-term and some of whom were included in a pharmaceutical randomization trial. Out of the EPIDREAM cohort, the authors of the current trial analyzed those who developed cardiovascular disease (n = 478) and a match control cohort (n = 2372). In addition, this analysis included 28,757 study participants from TRANSCEND (a randomized, placebo-controlled trial on telmisartan) and ONTARGET (a randomized, controlled trial on telmisartan, ramipril, and combination therapy).

For all study participants, a fasting morning urine sample was collected and analyzed for an estimate of 24-hour urinary excretion of sodium and potassium. The authors cited research supporting that this measurement reliably approximates sodium intake in both healthy and hypertensive individuals. Furthermore, weight, height, and two blood pressure measurements were recorded, with a value > 140/90 mmHg defined as hypertensive, as well as confounding variables such as gender, body mass index, education level, alcohol use, smoking status, and geographic location. The analyses included a multivariable linear regression analysis for the effect of estimated sodium excretion on blood pressure and a restricted cubic-spline plot to delineate the association between estimated sodium excretion and the primary outcome, a composite of death, myocardial infarction, stroke, and heart failure. Hazard ratios (HR) of time to event were calculated using Cox proportional hazard models with shared frailty models.

This robust study casts doubt on our blanket recommendation of a low-salt diet for everyone.1 If we believe that the estimates here based on urine sodium excretion (and the authors provided data to draw a correlation between urine and dietary sodium/salt), then there actually seems to be an increased risk of all-cause mortality or cardiovascular events with sodium excretion/intake < 3 grams daily, as well as for > 6-7 grams daily (only for hypertensive individuals). The concern for public health initiatives aimed at lowering global sodium intake (thought to be beneficial through the lowering of blood pressure) is that there often is not the consideration of hypertension status, which, in this case might be irrelevant (both groups are at risk), or other variables. A simple fix indeed may be too simple and carry risks when generalized to the whole population.

The authors mention that their analysis found 95% of the world’s population ingests > 3 grams of sodium daily, whereas only 22% consume > 6 grams daily. They claim that their data supports a benefit in reducing sodium intake in those with high intake and hypertension, but it may be problematic to lower sodium intake in other individuals. So, there are little data to support lowering sodium intake in everyone. Again, the harms of blanket statements and recommendations.

The mechanism of this activity is complicated. Statistical analyses not discussed above removed blood pressure levels from the final calculations and still found a sodium association. This could possibly indicate an effect of sodium on physiology (suggested by the authors to be mediated by the renin system) independent of blood pressure effects. These systems are complicated, an obvious statement that prudently directs clinicians to be wary in our recommendations and perturbations to our patients’ homeostasis.

As Integrative Medicine Alert reviews often comment, an observational, cohort, prospective study such as the four reviewed here cannot comment on causality, but rather merely note an association between sodium intake and the primary outcomes detailed here. A randomized, controlled trial would be necessary for clinicians to confidently counsel our patients to consume a certain amount of sodium daily for a known benefit to disease risk. Until then, what do we do? Try to estimate sodium intake, cardiovascular disease risk, and establish hypertension status. If all three are elevated, there seems to be benefit to lowering sodium intake below 7 grams daily, approaching 3 grams daily. However, patients should be wary of an intake that is “too low” (< 3 grams daily?) until a controlled clinical trial provides further guidance.

Integrative Approaches to Caring for Children with Autism

Integrative Treatment for Restless Legs Syndrome: What Does the Evidence Say?