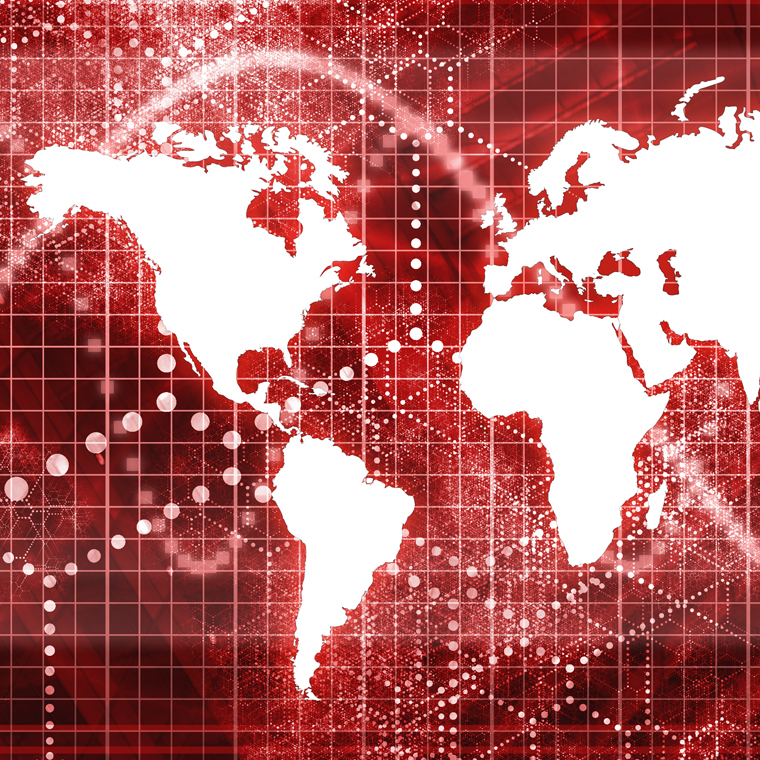 Babesiosis — Increase in Reported Cases in the United States

SYNOPSIS: Plasmid-mediated resistance to colistin has been detected in the United States for the first time, raising concern about its potential for rapid dissemination.

A 49-year-old woman with symptoms of a urinary tract infection presented to a military outpatient facility in Pennsylvania on April 26, 2016. Culture yielded Escherichia coli and the isolate was evaluated at the Walter Reed National Military Medical Center (WRNMMC), where it was found to have an ESBL phenotype. As part of a surveillance project, beginning in May 2016, all such isolates at WRNMMC are tested for susceptibility to colistin, and the woman’s isolate proved to be resistant with a MIC of 4 mcg/mL. Real-time PCR identified the presence of the plasmid-mediated gene encoding resistance to the polymyxins (polymyxin B and colistin), mcr-1.

Whole genome sequencing (WGS) demonstrated that the isolate belonged to a rare sequence type (ST457) and carried a total of 15 antibiotic resistance genes on two plasmids, but none of the genes encoded a carbapenemase. The isolate was resistant to aminoglycosides, aztreonam, cephalosporins, fluoroquinolones, tetracycline, and trimethoprim-sulfamethoxazole, but was susceptible to nitrofurantoin, piperacillin-tazobactam, and carbapenems (including ertapenem).

A recent global survey of Enterobacteriaceae found that 12.0% of carbapenemase-positive isolates were resistant to colistin.1 Resistance to polymyxins has been known to be the result of alterations in lipid A as a consequence of non-transferable chromosomal mutations, thus limiting their spread. Transmissible resistance to the polymyxins had not been known until early in 2016 when Liu et al reported the first isolation of mcr-1, which was discovered during routine surveillance of antibiotic resistance in E. coli recovered from farm animals in China.2,3 They demonstrated its presence on a plasmid that could be transferred across species and also identified the mechanism by which it caused resistance to colistin. They were able to detect the gene in E. coli in eight (15%) of 523 samples of raw meat and 166 (21%) of 804 animals during 2011–2014 and, importantly, in 16 (1%) of 1,322 isolates from hospitalized patients. This was followed by reports of the detection of mcr-1 in multiple countries, including Canada. The report by McGann and colleagues represents the first such detection in the United States.

This detection of mcr-1 has triggered much activity. The Centers for Disease Control and Prevention (CDC) is collaborating with the Department of Defense, the Pennsylvania Department of Health, local health departments, and other organizations to identify close contacts, including household and healthcare contacts, of the Pennsylvania patient to determine whether any may have been at risk for transmission of the bacteria containing the mcr-1 gene.4 To enhance monitoring of antibacterial resistance, the CDC’s Antibiotic Resistance Lab Network, beginning in the autumn of 2016, will provide infrastructure and laboratory capacity for as many as eight regional laboratories, as well as to laboratories in all 50 states and seven major cities or territories, to enhance the detection and response to antibiotic-resistant isolates from human samples.

In the meantime, the USDA’s Agricultural Research Service has been screening specimens from farm animals for colistin resistance and found it in just 1 of 949 samples. Resistance in this pig intestinal isolate was confirmed to be due to the presence of mcr-1, and the USDA is performing traceback to determine the farm of origin.5 In addition, the CDC and the FDA, using WGS, found the gene in none of > 44,000 Salmonella and 9,000 Shigella isolates.

The detection of mcr-1 in this country was inevitable, but the in-depth news seems to be better than may have been anticipated based on its prevalence in China and subsequent identification in multiple countries on at least three continents. China, however, uses an enormous amount of colistin in animal feed, while polymyxins are not used for this purpose in the United States. Nonetheless, the presence of a mcr-1 on a readily transmissible genetic element makes its transfer into an organism with pre-existing multidrug resistance also inevitable. In fact, the mcr-1 has been detected in organisms carrying carbapenemases, including NDM.5

The Zoster Vaccine Rapidly Loses Effectiveness in Adults Over 60

Refining the Evaluation and Management of Neonatal Herpes Infection

Severe Infection Due to Human Adenovirus B7

Colistin vs. Polymyxin B

Assay for Detection of Zika Virus in Urine

Effect of Antibiotic Resistance on Prevention of Surgical Site Infections