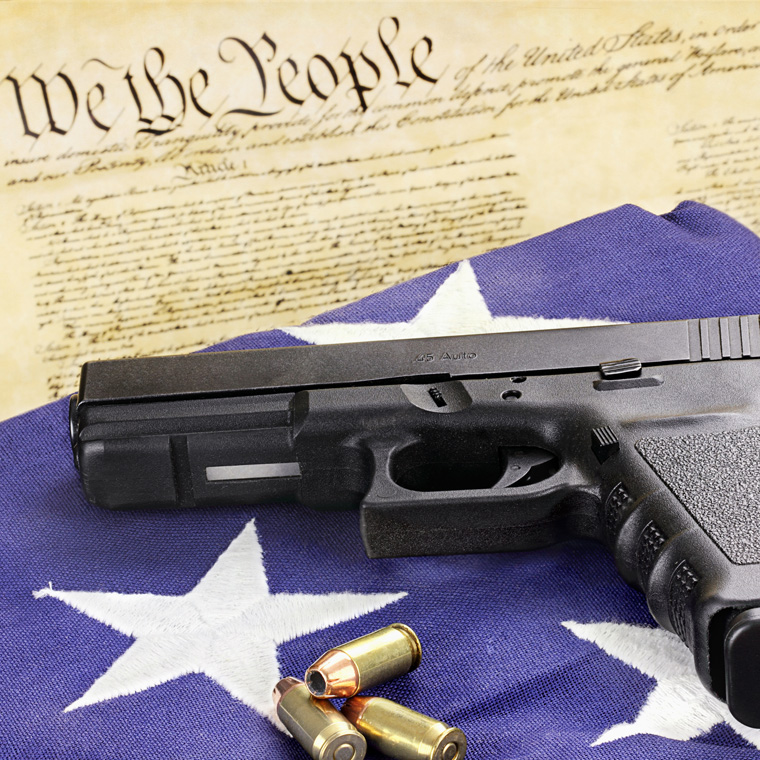 Under the gun to act, hospitals in Washington state put their hopes on seven "best practices" to curb non-emergent use of their EDs | Single Article

The Senate on Monday failed to advance a series of bipartisan gun control measures after Democrats staged a marathon filibuster last week to push Republican leaders to hold a vote. It’s the latest doomed attempt in a long string of attempts at strengthening U.S. gun laws.

Senators considered four bills, two by Democrats and two by Republicans, that would improve background checks for gun sales and keep guns out of the hands of suspected terrorists. Despite this setback, Sen. Susan Collins, R-ME, is crafting legislation that would prevent anyone on the TSA’s no-fly list from buying firearms. Her proposal is more narrow but is considered a compromise that could prove more palatable to lawmakers and stand a better chance of passage. The Senate could vote on it as soon as this week.

In the wake of the mass shooting in Orlando, FL, on June 12, AHC Media is committed to examining gun violence from a variety of angles, from preparation and response to prevention and education. The July 1 issue of Emergency Medicine Reports describes how to engage patients in the ED in a reasonable discussion about firearm safety, much in the same way healthcare professionals educate patients about wearing seat belts in cars or sporting proper protective gear while riding bicycles.

The August issue of ED Management will detail how the Orlando Regional Medical Center overcame the immense challenge of caring for so many shooting victims as well as how staff dealt with meeting the informational needs of family and media under intense scrutiny. With feedback from other similar facilities, the story will serve as a guide on how to prepare for and respond to mass shootings.

For even more information, be sure to check out our article on mass shootings from a healthcare legal perspective and access a list of training resources.