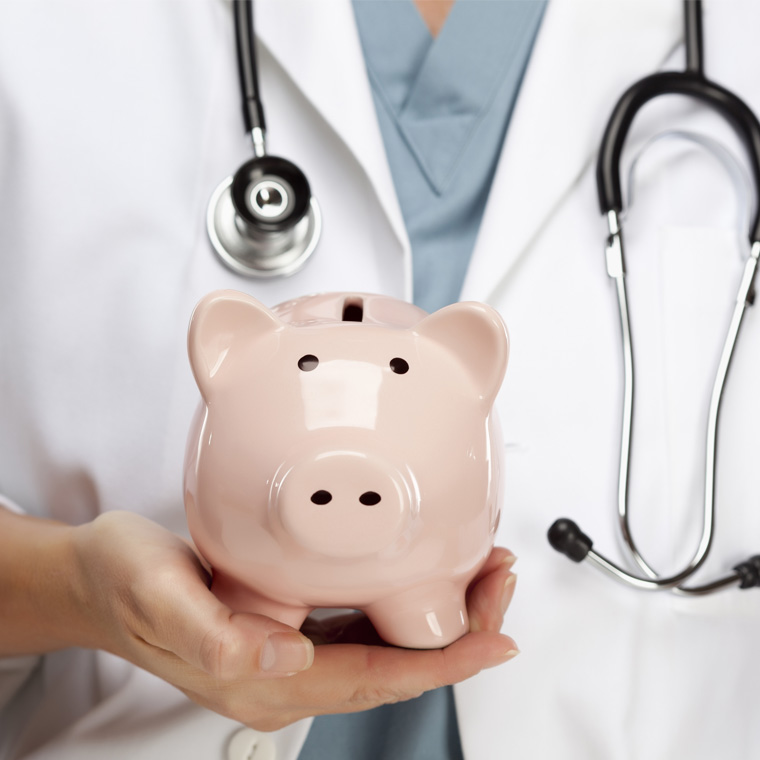 Study: 2015 Healthcare Spending Fastest Growing Since Start of the ACA

CMS may have overestimated its healthcare spending forecast under the Affordable Care Act (ACA) by about $2.6 trillion over five years, according to a new study.

The study, a joint effort between the Urban Institute and the Robert Wood Johnson Foundation, examined CMS forecasts for healthcare spending between 2010 and 2019. The agency predicted that, after historically low spending post-recession, spending levels would reach $4.6 trillion by 2019. However, researchers compared the CMS forecast released in July 2015 with the original forecast and found that healthcare spending is still lower than anticipated, meaning $4 trillion by 2019 would be more likely.

The change in the forecast likely is due to a mix of factors. If modest spending growth continues, it will become increasingly plausible that the cause is the ACA’s cost containment provisions, such as value-based purchasing and penalties for readmissions, and not just the economy, researchers argued. Reports from the beginning of the decade show spending cuts mostly due to the recession. Other experts posited that the increase in high-deductible insurance plans led many to avoid doctor visits if possible.