Even providers have negative reactions 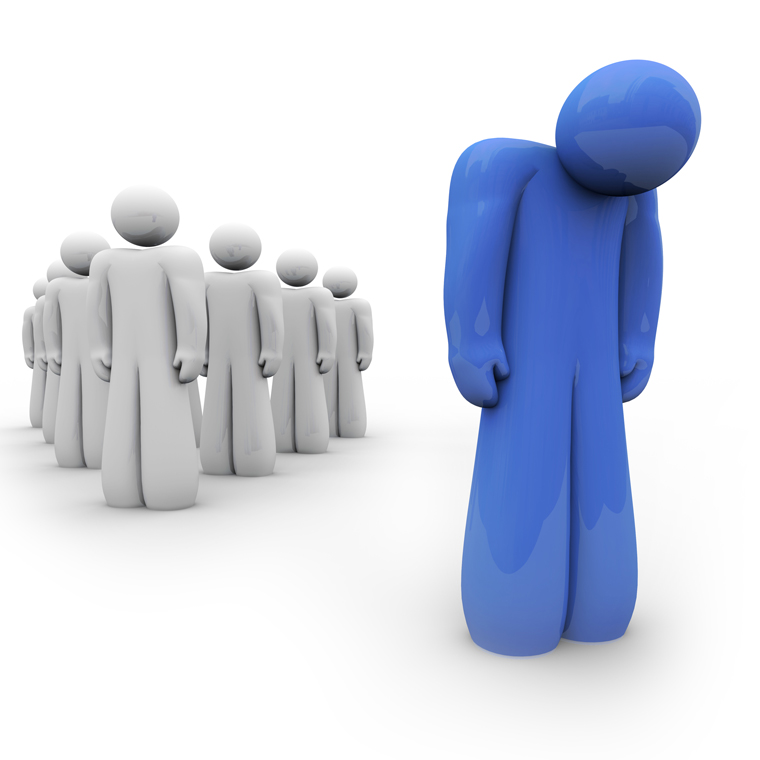 Recognizing and Treating Substance Use Disorders

Clinicians Can Help Reduce Stigma Around Substance Use Disorder

A multipronged national strategy is needed to address stigma associated with mental health and substance use disorders, says a new report from the National Academies of Sciences, Engineering, and Medicine. The problem is even prevalent among psychiatric residents, according to a recent study. Ethical concerns include the following:

A multipronged, evidence-based national strategy is needed to address continuing stigma associated with mental health disorders and substance use disorders, according to a new report.1

“This is really a moral issue. There are implications for every possible group in society,” says Bernice Pescosolido, PhD, a member of the committee that produced the report. Pescosolido is director of the Indiana Consortium for Mental Health Services Research. (The report, Ending Discrimination Against People with Mental and Substance Use Disorders: The Evidence for Stigma Change, can be downloaded at: http://bit.ly/1qebu3R.)

This includes healthcare providers. “Providers are a dedicated group of people, but they grew up in the same society we did,” says Pescosolido. “Stigma goes across all levels of society.”

Providers may ask for a patient to be treated in the psychiatric unit instead of the ICU, even though their problem is cardiac, says Pescosolido. In the ED setting, clinicians sometimes use “frequent flyer” or other derogatory names to refer to such patients.

“Structural stigma,” meaning less resources for mental health and substance use disorders than for other medical conditions, compounds the problem, adds Pescosolido. She views bioethicists as “extraordinary, essential partners” in reducing stigma, both in medical schools and in clinical settings.

“We need to hit stigma at all levels,” says Pescosolido. “People turn to bioethicists for these types of questions.”

“Not the most likable patients”

In 2015, a psychiatry resident and her academic supervisor set out to understand what the attitudes of the psychiatric residents were toward two of the most challenging types of psychiatric patients: severely disabled psychotic patients and frequently relapsing severe substance abusers.2

Jonathan Avery, MD, the study’s lead author and assistant professor of psychiatry at Weill Cornell Medical College in New York City, has conducted previous research on clinicians’ attitudes toward individuals with substance use disorders and serious mental illness.3 “I have been interested in this topic after numerous clinical experiences where it was clear that other physicians did not like working with these patients,” says Avery.

Han notes that in the ED setting, trainees encounter patients with substance use disorders who are intoxicated, demanding controlled substances, and alienated from their support systems.

“They are caught in the chaotic throes of their illness, and might not be the most likable patients under those circumstances,” says Han. This makes it hard for providers not to come away with a sense of futility and frustration.

“For some, the relentless pull of their disease brings them back to the ER in sorry states again and again,” says Han.

Knowing these provider attitudes is a good starting point for addressing the stigma that these patients engender in other medical providers, says Thomas R. Kosten, MD, Jay H. Waggoner Chair and professor of psychiatry and neuroscience at Baylor College of Medicine in Houston.

“However, two groups of patients — severely disabled psychotic patients and frequently relapsing severe substance abusers — can be the most challenging in developing empathy and non-stigmatizing attitudes,” says Kosten.

Avery has a two-year award from the American Board of Psychiatry and Neurology to study this topic further. “We are now focusing on developing interventions to improve these attitudes by creating online training modules and figuring out how to incorporate trainings into psychiatry residencies,” says Avery.

Patients with both of these disorders are often seen primarily in the ED — in significant distress, but refusing help. “These attributes make these patients challenging and unrewarding,” notes Kosten.

When the study’s findings were presented at the AAAP conference, many trainees and younger doctors weren’t too surprised. “Many felt it was ‘sad but true,’” says Han. In contrast, experienced psychiatrists seemed quite disappointed. “They hoped that we had come further than that by now,” says Han.

Han says these are important questions: “What might negative feelings mean for how we treat patients?” “Can we change them?” and, “Does it matter if we don’t?”

When clinicians encounter patients who stir up negative reactions, says Han, the ethical principles of justice, beneficence, and even non-maleficence come into play. “Negative reactions might lead to less willingness to spend time with the patient,” says Han. This mean less time by the bedside, or a premature hospital discharge.

“Negative reactions also may affect our judgment, our decision-making, or our performance of a procedure,” says Han. “That, in turn, could affect the patient’s clinical outcomes.”

Attitudes developed in training can profoundly affect the patients a psychiatry resident sees for the rest of his or her career, notes Han.

“In emergency settings, a patient’s repeated visits and chronic psychiatric or substance-related diagnosis might lead trainees to give up hope for that patient’s improvement or recovery,” she explains.

Health professionals often don’t fully understand that people can and do recover from serious mental illness, says Dominic A. Sisti, PhD, assistant professor in the Department of Medical Ethics & Health Policy at the Perelman School of Medicine at the University of Pennsylvania. Sisti is also director of the Scattergood Program for Applied Ethics of Behavioral Health Care.

“Such patients are often assumed to be incompetent when they may not be, and are provided suboptimal treatment, or are turfed away,” says Sisti.

Providers may see the patient’s addiction-related behaviors and thought patterns as evidence of dishonesty or even sociopathy. Some view sending a chronically ill patient to rehab or hospitalization as a waste of limited resources.

“Recognizing our own negative reactions and the way they may be affecting our treatment decisions is important,” says Han.

Kosten says adherence to effective treatments and ways to prevent relapse after acute episodes of illness remain difficult challenges. “We cannot expect therapeutic adherence from our patients when they do not feel respected for their suffering,” he adds.

Kosten sees the central ethical issue as reframing mental and substance use disorders as the health problems they are, as opposed to criminal justice, moral, or social problems. “These are not moral failures, legal problems, or some type of willful misconduct,” he says. “These are brain diseases that have genetic and environmental determinants.”

This requires a sustained national effort to change the dialogue about mental health disorders and about substance use disorders, he says. “Clearly, we in psychiatry need to address these stigmatizing attitudes in our trainees before we can change society’s attitudes more broadly,” he says.

At the institutional level, says Kosten, providers and educators need to be aware of the issue. “Trainees require help in understanding the harm in their attitudes, and how this will block their ability to offer empathic and well-directed help,” he says.

Study: $50,000 Would Make Most Americans More Likely to Donate a Kidney