Home » Flu Season Is Going to be Painful for Some

Flu Season Is Going to be Painful for Some 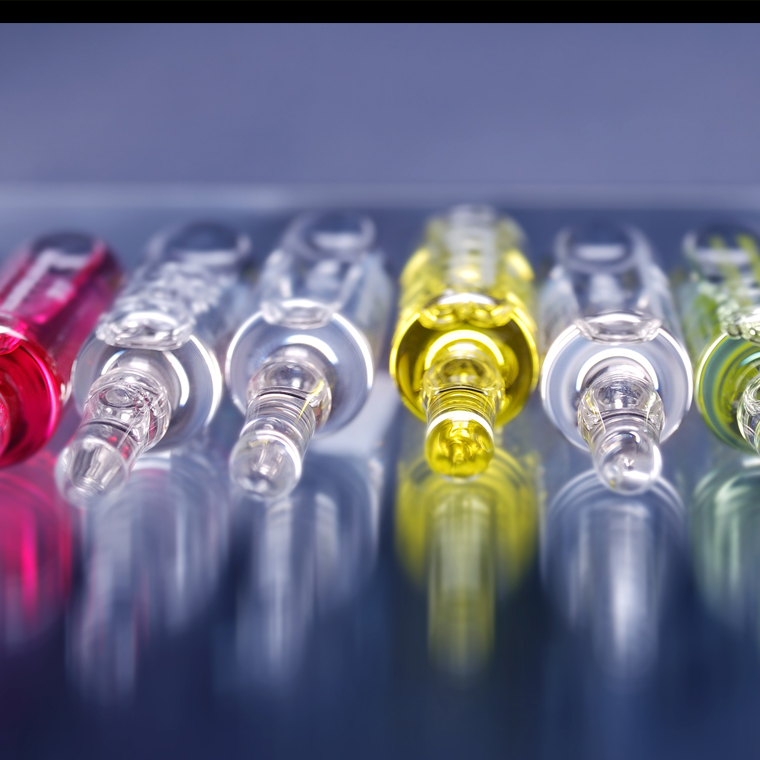 Half the nation’s flu vaccine for this season is delayed

Is Medicaid going to be ready for a "culture of coverage?"

Is your facility ready for next influenza season?

Special Feature: It's the Flu Season! Honey is Sweeter for Cough | Single Article

It's the Flu Season! Honey is Sweeter for Cough | Single Article

Flu vaccines are going to be more painful for some patients this year. Studies showed that FluMist — the intranasal live attenuated influenza vaccine (LAIV) — was ineffective during past three flu seasons. As a result, the CDC’s Advisory Committee on Immunization Practices (ACIP) recommended the intranasal vaccine not be used during the 2016-2017 influenza season.

CDC data showed that the LAIV effectiveness during the 2015-2016 flu season was 3%, which means no benefit could be measured. For the previous two seasons, the vaccine effectiveness was “poor and/or lower than expected.”

In a statement released by the American Academy of Pediatrics, CEO Karen Remley, MD, told providers to cancel LAIV orders and obtain additional quantities of the injectable vaccine.

“The absence of an intranasal option is likely to be disappointing for many families,” said Remley in the statement. “As flu season approaches, we will be sending speaking points for your conversations with patients and families about this change in influenza vaccination practice and providing resources for you to refer to HealthyChildren.org.”

The ACIP recommendation primarily will affect pediatricians and other providers who vaccinate children, since previous data suggest that the nasal spray flu vaccine accounts for about one-third of all flu vaccines given to children. The CDC will work with manufacturers to ensure there is enough vaccine supply to meet the demand.

“It's important to protect children from the flu,” said Ann Dietrich, MD, editor of Pediatric Emergency Medicine Reports. “This recommendation provides important information regarding effective vaccination against the flu.”